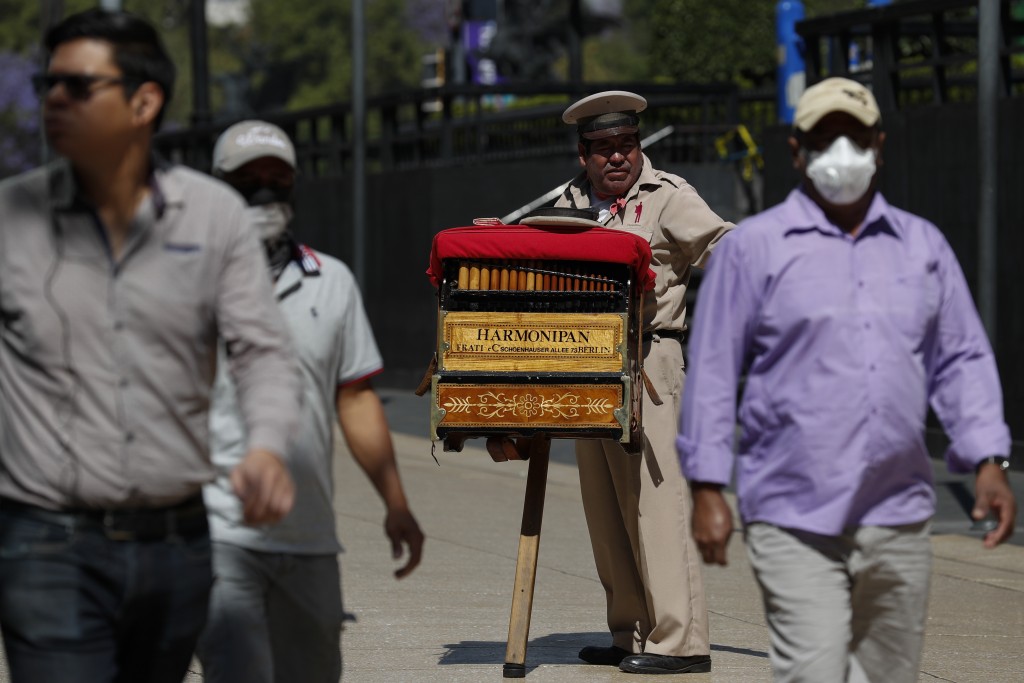 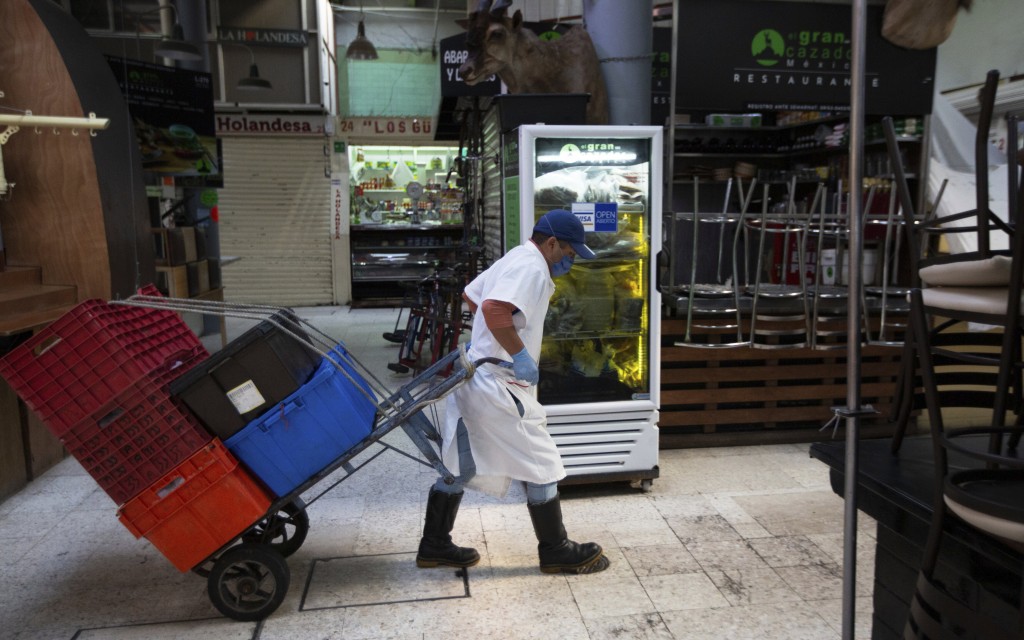 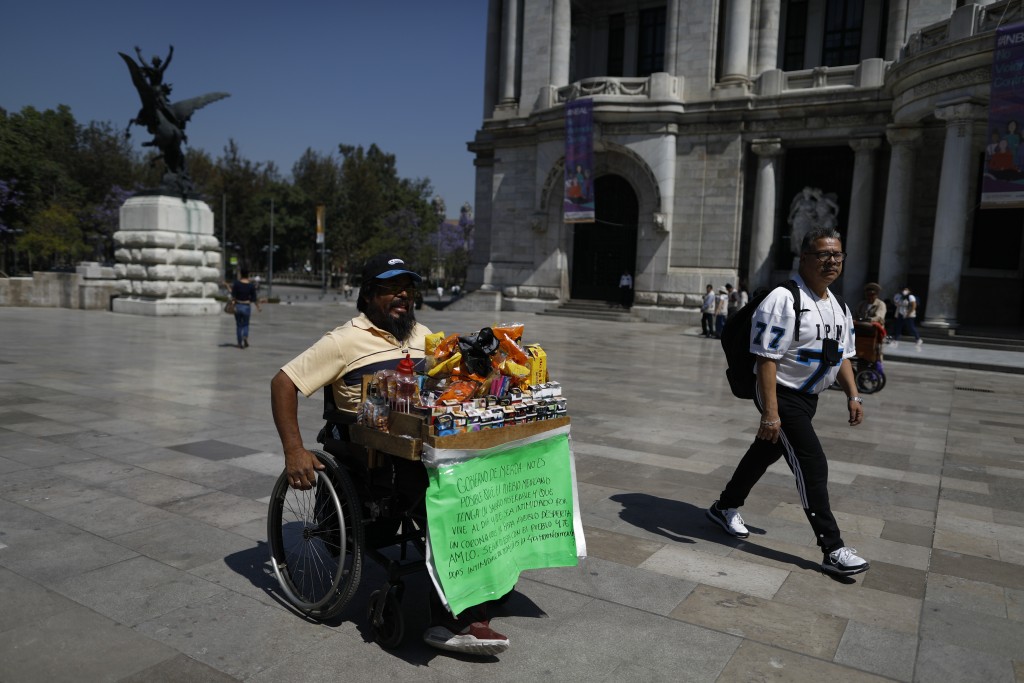 MEXICO CITY (AP) — The governor of a state in central Mexico is arguing that the poor are “immune” to the new coronavirus, even as the federal government suspends all nonessential government activities beginning Thursday in a bid to prevent the spread of the virus.

Puebla Gov. Miguel Barbosa's comment Wednesday was apparently partly a response to indications that the wealthy have made up a significant percentage of Mexicans infected to date, including some prominent business executives.

Officials say three-quarters of Mexico's 475 confirmed cases are related to international travel, and the poor do not make many international trips. Some people apparently caught the virus on ski trips to Italy or the United States. The country has seen six deaths so far.

“The majority are wealthy people. If you are rich, you are at risk. If you are poor, no," Barbosa said of the coronavirus. "We poor people, we are immune.”

Barbosa also appeared to be playing on an old stereotype held by some Mexicans that poor sanitation standards may have strengthened their immune systems by exposing them to bacteria or other bugs.

There is no scientific evidence to suggest the poor are in any way immune to the virus that is causing COVID-19 disease around the world.

For most people, the oronavirus causes mild or moderate symptoms, such as fever and cough that clear up in two to three weeks. For some, especially older adults and people with existing health problems, it can cause more severe illness, including pneumonia and death.

Some are taking the pandemic more seriously.

On Wednesday, deputy health secretary Hugo López-Gatell announced that “starting tomorrow, the federal government will suspend all its activities, but there are essential activities that cannot be suspended.”

He mentioned hospitals, fuel production, electrical power, public sanitation and law enforcement as part of the essential services that won't be suspended.