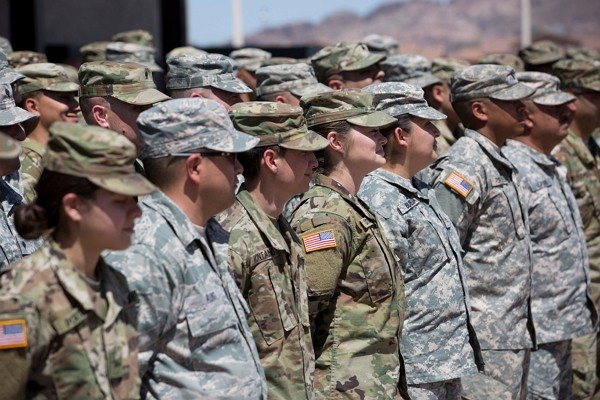 TAIPEI (Taiwan News) — U.S. Defense Secretary Mark Esper on Wednesday (March 25) ordered the U.S. military to halt all travel abroad for 60 days in an effort to mitigate the spread of Wuhan coronavirus (COVID-19), which has infected 227 soldiers.

In an interview with Reuters, Esper said the new measure would affect forces around the world, with the exception of the troop withdrawal already underway in Afghanistan. He pointed out the decision was made to prevent the military from "bringing the virus back" to the U.S. and infecting healthy citizens.

The stop-movement order also demonstrates growing concern from the Pentagon about the pandemic. Earlier Wednesday, the U.S. military announced it is elevating its health threat level to "Charlie," meaning only essential personnel will be allowed onto military bases.

In a statement, the Pentagon confirmed that a U.S. marine stationed at the Department of Defense has contracted the disease and the workplace has been fully sanitized. It added that all U.S. soldiers around the world are required to practice social distancing, reported Liberty Times.

As of Thursday morning (March 26), the Pentagon had reported 415 COVID-19 cases, including 227 soldiers, 81 civilian employees, 67 dependents, and 40 contractors. The death toll in the U.S. has surpassed 1,000, according to Johns Hopkins University.