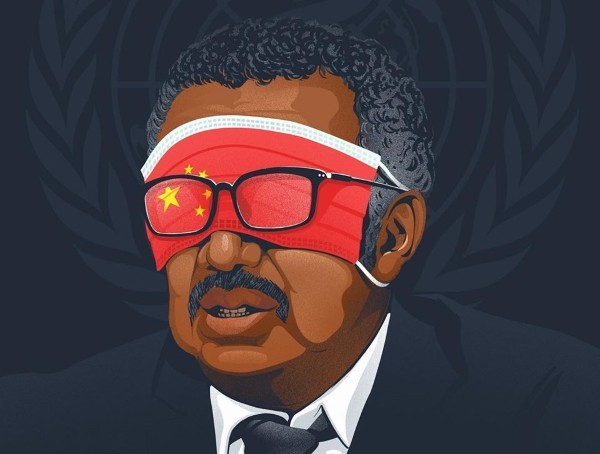 TAIPEI (Taiwan News) — A petition to oust the World Health Organization (WHO) Director-General Tedros Adhanom and include Taiwan in the organization has now surpassed 500,000 signatures.

On Jan. 31, a netizen named Osuka Yip started a petition titled, "Call for the resignation of Tedros Adhanom Ghebreyesus, WHO Director-General," on Change.org, citing Adhanom's refusal on Jan. 23 to designate the Wuhan coronavirus (COVID-19) a global health emergency. The author said this was partially to blame for the number of infected cases increasing more than tenfold from 800 to more than 10,000 over the next five days.

It goes on to lament that despite the WHO's supposed commitment to neutrality, Adhanom has taken the number of infected provided by China at face value. The vast majority of coronavirus infections have occurred in the communist country, which at the time of writing has counted 81,226 infections, a number widely believed to be grossly underreported, with 3,281 confirmed deaths.

Taiwan's Ministry of Foreign Affairs (MOFA) on Tuesday (March 24) confirmed that it had warned the WHO about human-to-human transmission of COVID-19 on Dec. 31 last year. However, the WHO did not publish the requested information on its internal website and on Jan. 8 praised China's identification of the virus and did not recommend any specific travel measures for travelers. On Jan. 22, Tedros praised China's management of the epidemic saying he was "very impressed by the detail and depth of China's presentation." Nearly a month after Taiwan's warning, a WHO delegation traveling to Wuhan finally concluded that "human-to-human transmission is taking place in Wuhan."

It was not until Jan. 30 that Tedros finally declared the outbreak to be a Public Health Emergency of International Concern (PHEIC). Incredibly, Tedros waited until the virus had infected 118,000 people and killed 4,291 patients in 114 countries to finally declare a global pandemic.

Since the petition was first posted, the number of infections worldwide has skyrocketed to 468,362 and deaths have catapulted to 21,181. As global outrage rises over the WHO's inept response to the pandemic, the petition has now reached 513,177 signatures.

The petition also pointed out that Taiwan continues to be denied access to the WHO due to Chinese pressure: "Taiwan should not be excluded from the WHO for any political reasons. Their technologies are far more advanced than some of the countries on the selected WHO list.'"

Despite its close proximity to China and being excluded from the WHO, Taiwan has received praise from many international news outlets and the Journal of the American Medical Association for its ability to contain the outbreak early on. While the virus rages out of control with 2.6 billion people under lockdown, Taiwan has managed to restrict the impact in the country to only 235 cases and two deaths, with most cases now coming from abroad. 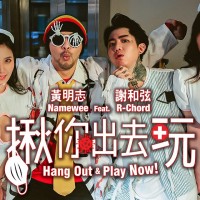