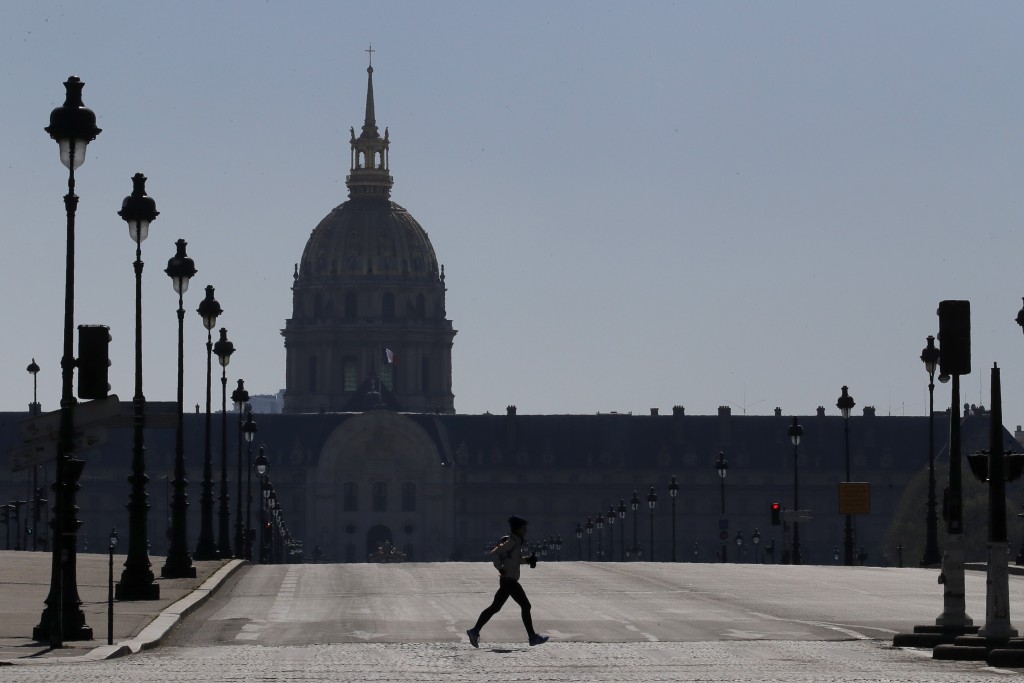 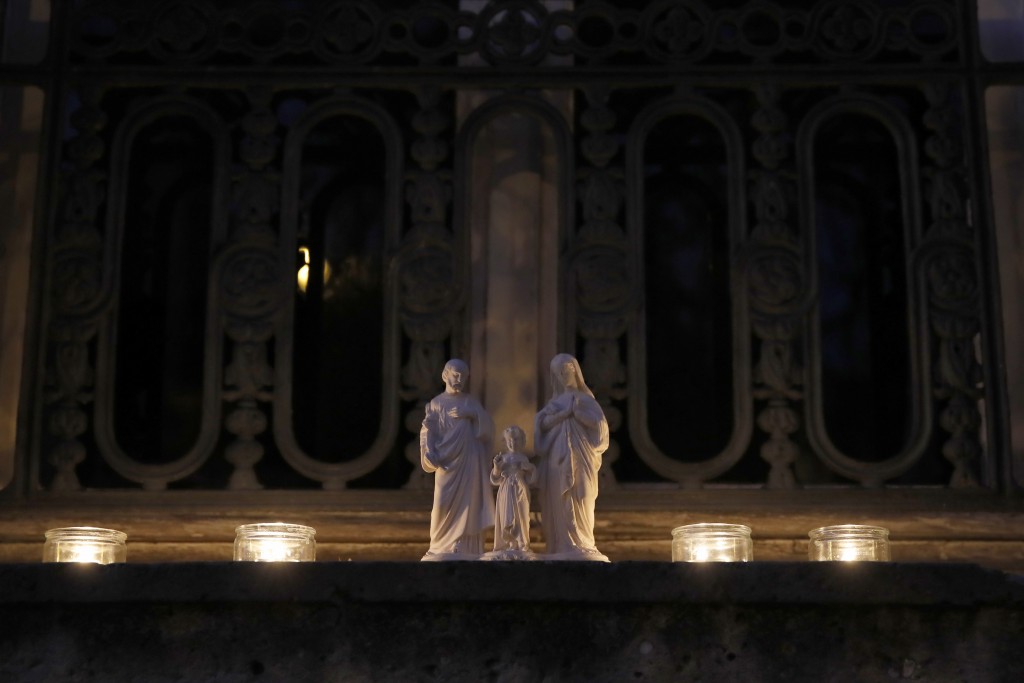 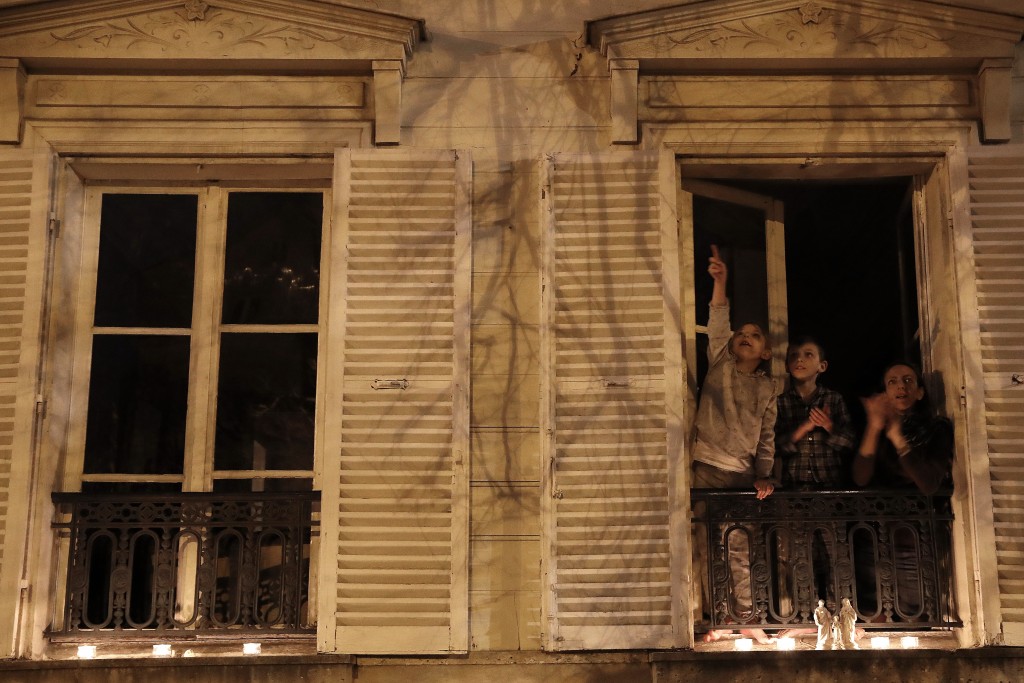 PARIS (AP) — From famed Gothic cathedrals to modest village churches, places of worship around France rang their bells in collective prayer Wednesday for people who have died and those who are helping keep the sick alive during the coronavirus pandemic.

The pews stood empty because the faithful, like most of the French population, are confined at their homes. But believers and non-believers joined the expression of communion by lighting candles in windows as the sun set over the Eiffel Tower and monumental churches.

France's bishops called for Catholics and non-Catholics to take part in the candle-lighting in a shared “prayer for the dead, the sick and their loved ones, for all the medical personnel and all those who make the life of our country possible."

The gesture was timed for the Christian celebration of the feast of the Annunciation, which marks the day when the archangel Gabriel told Mary she would have a child. Christmas comes nine months later.

The Grand Mosque of Lyon also was lit up specially Wednesday evening. A prayer read out from the minaret requested support for hospital staffs and workers keeping other public services running during the nationwide health emergency.

The mosque's rector praised those “who, despite the gravity of the health situation, are fighting with courage and humility to face down this epidemic that is touching all the French people."

With more than 25,000 known cases and more than 1,300 virus-related deaths in France as of Wednesday, President Emmanuel Macron launched a military operation and pledged massive investment in hospitals to fight its spread.

As night fell in the Paris suburb of Le Pecq, the Rev. Emmanuel Gougaud pushed a button to set the bells ringing in St. Pauline Church.

To ensure the bells did not attract a crowd, the priest then locked himself inside, and celebrated Mass, all alone.