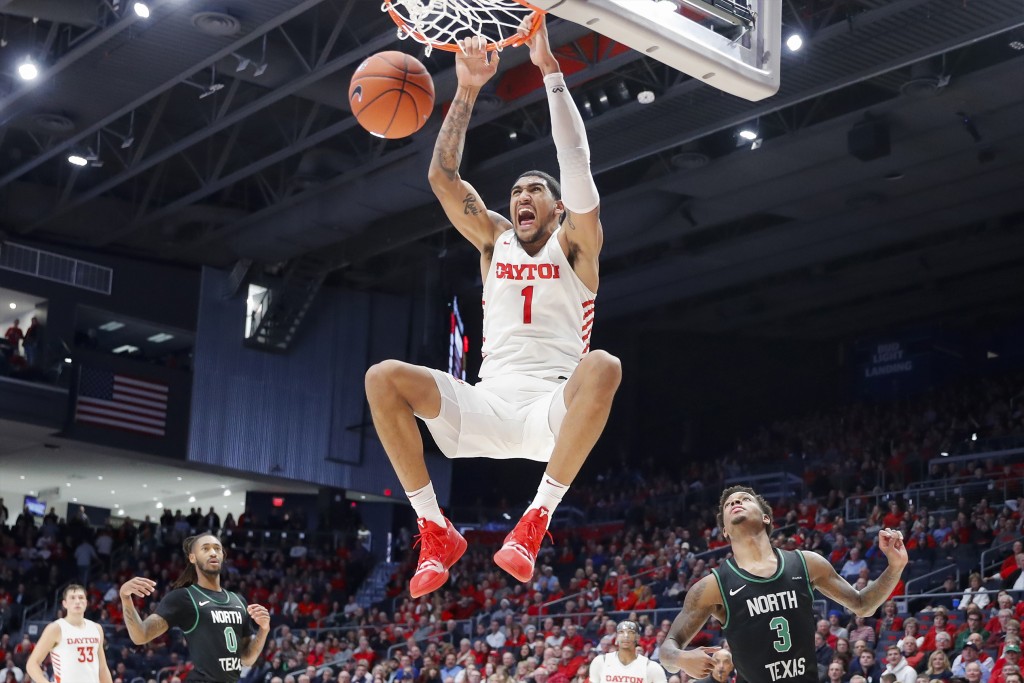 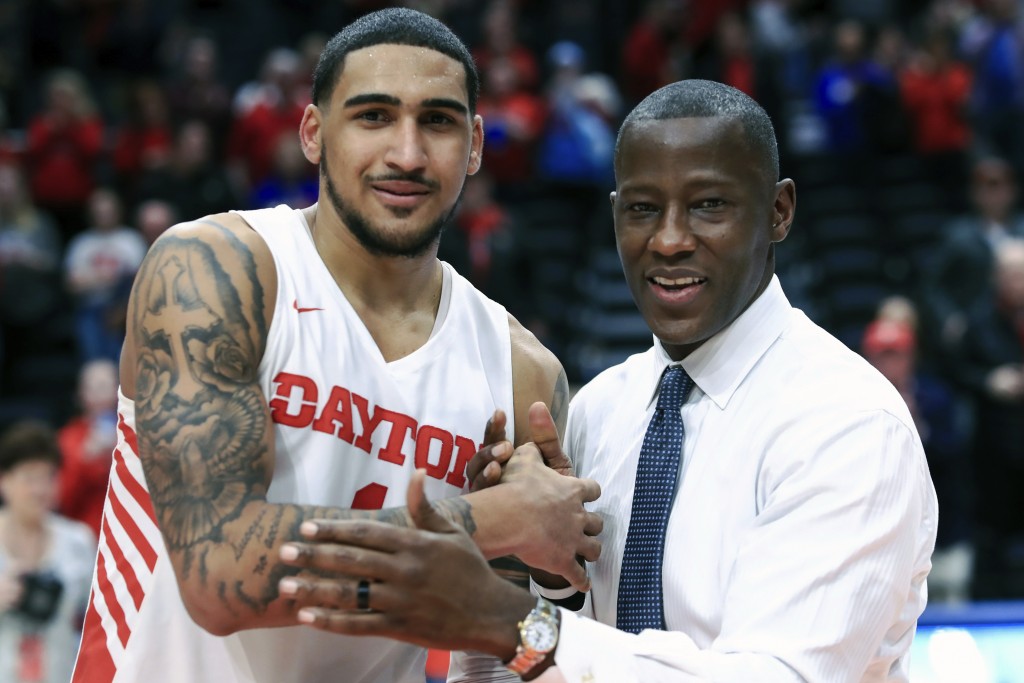 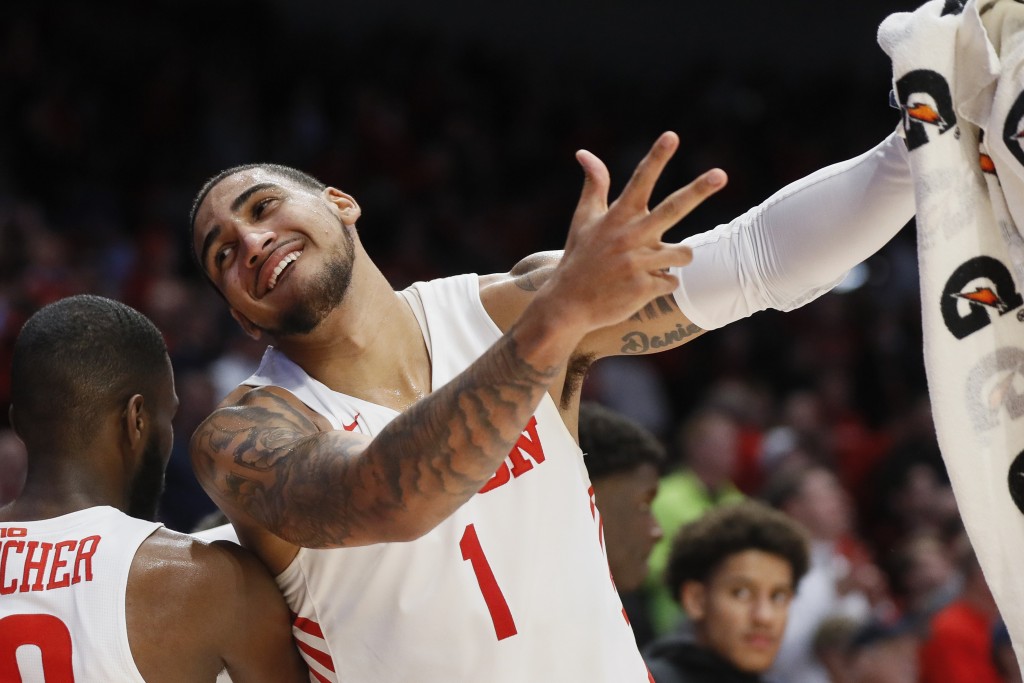 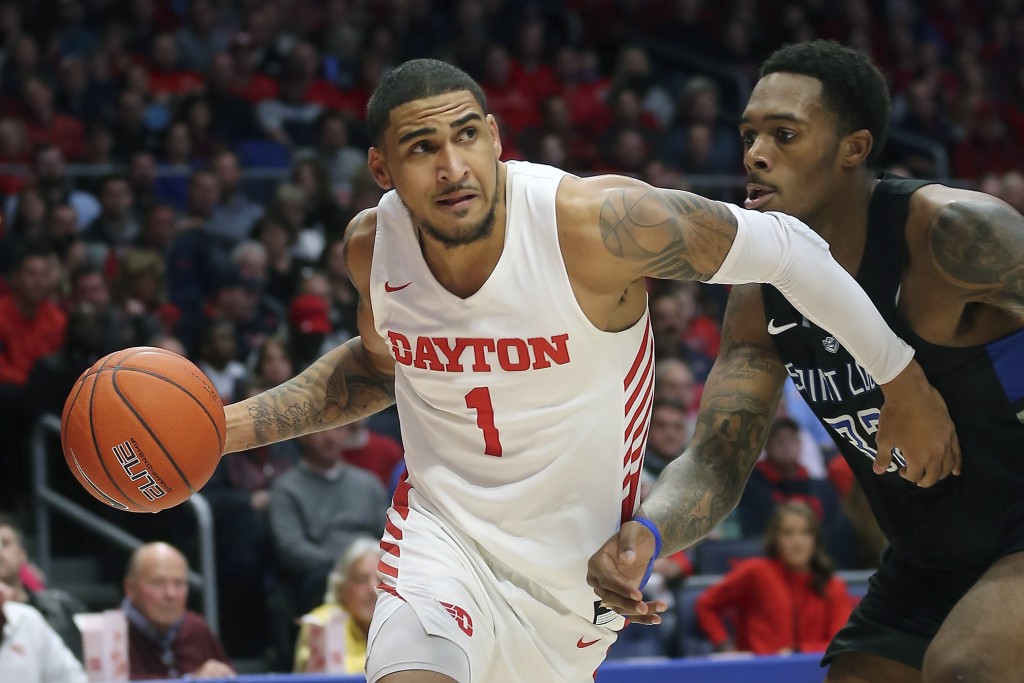 Dayton's Obi Toppin is headed to the NBA after leading the Flyers to a 29-2 record and No. 3 ranking as a redshirt sophomore.

Toppin tweeted his decision Wednesday, a day after he was honored as The Associated Press' men's college basketball player of the year. The Flyers' Anthony Grant was voted coach of the year.

Toppin, who was a late bloomer in high school and didn't get much recruiting notice, led the way in one of Dayton's greatest seasons. He averaged 20 points and 7.5 rebounds and punctuated each game with a variety of dunks.

The 6-foot-9 forward was a unanimous choice for the AP All-America first team. He beat Iowa's Luke Garza for player of the year honors.

Toppin shot 63% from the field, with his signature dunk moves gaining national attention. He also shot 39% from beyond the arc, showing a complete game that will likely make him a potential first-round pick in the NBA draft.

He became the face of a program that rallied a city shaken by tornadoes and a mass shooting in the past year.

The Flyers' only losses came in overtime to Kansas and Colorado. They swept through the Atlantic 10 season and were positioned for a No. 1 seed in the NCAA Tournament before it was canceled because of the coronavirus pandemic.

Toppin and Grant became only the second duo to sweep the AP's top postseason awards in the last 40 seasons. St. Joseph’s Jameer Nelson and Phil Martelli won player and coach honors in 2004.

Three Dayton players have been first-round NBA picks: John Horan in 1955, Jim Paxson Sr. in 1956, and his son Jim in 1979. The elder Paxson was the third overall pick.