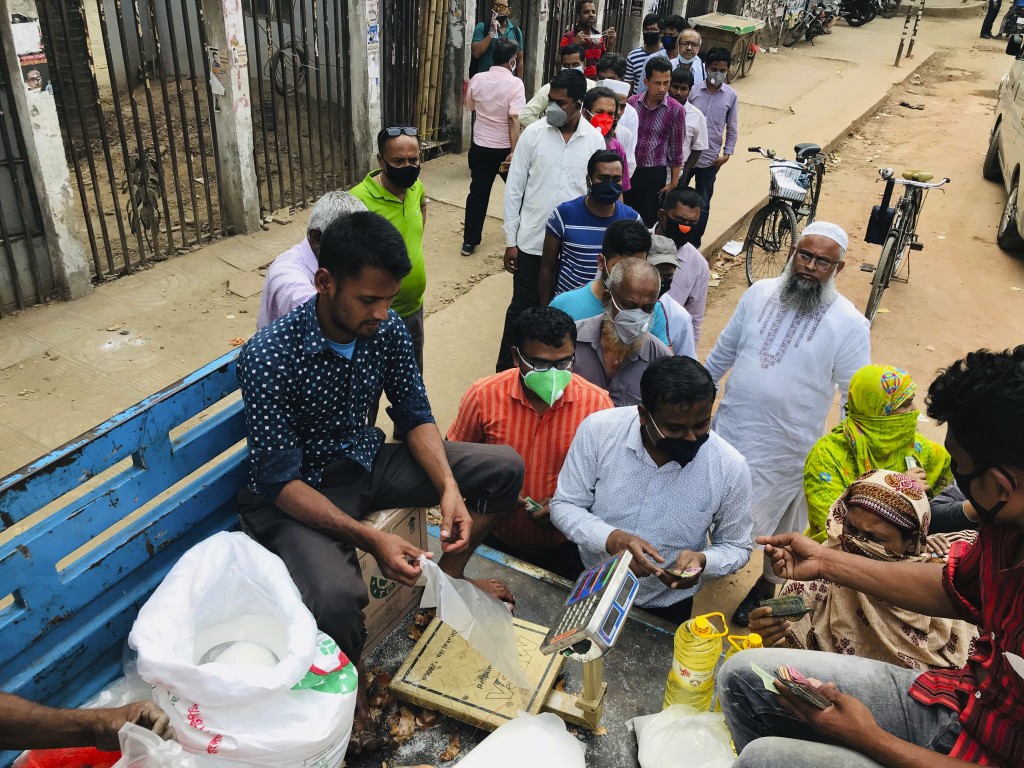 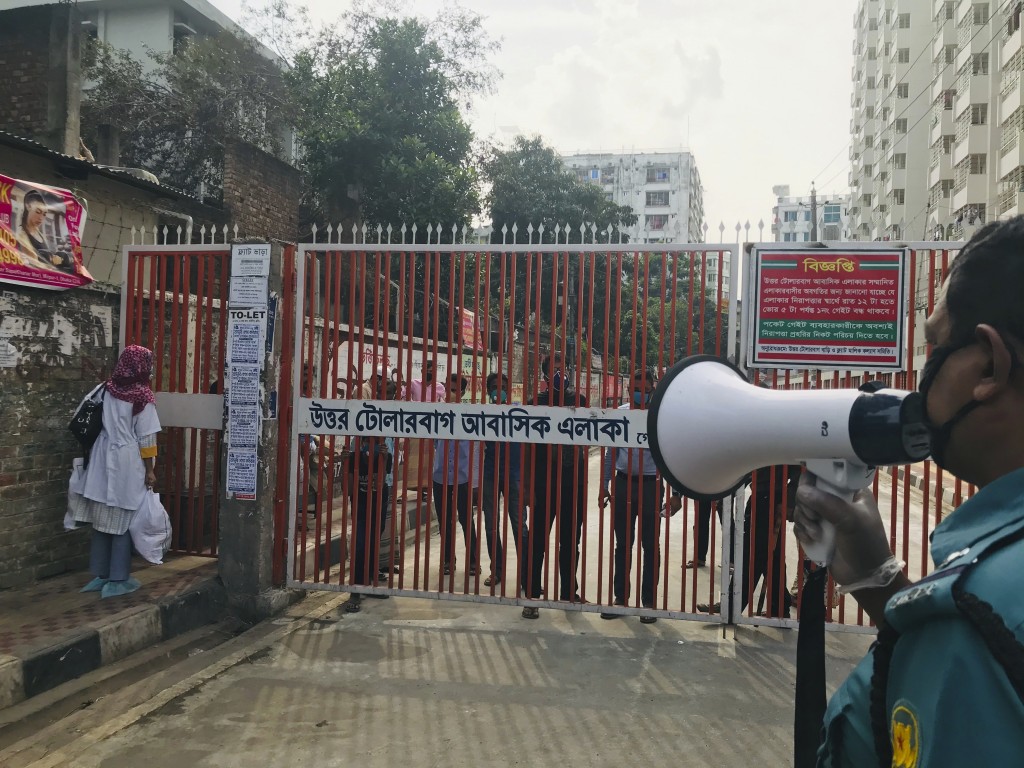 DHAKA, Bangladesh (AP) — Bangladesh Prime Minister Sheikh Hasina appealed on Wednesday to all citizens to stay at home and avoid any gatherings to slow the transmission of the coronavirus.

In particular, she urged hundreds of thousands of Bangladeshis who worked abroad and recently returned to the country from virus-hit countries to isolate themselves at home for 14 days.

“It is essential to follow the directives to save the lives of your family members, neighbors, and ultimately all of your countrymen,” she said in a televised address. “Do not leave home unless it's an emergency."

Experts say there is a high risk that people who returned in recent weeks and attended social gatherings will spread the virus.

Bangladesh is a densely populated delta nation. About 10 million of its citizens work abroad.

Hasina also announced a number of programs to provide free food and cash to the country's poorest people.

"Many people have become unemployed because of the coronavirus epidemic. We need to stand beside them. Members of the lower income groups will receive assistance in their own villages ... homeless and landless people will get free housing, food for six months and cash incentives,” Hasina said.

She also declared a stimulus package for the country's export-oriented manufacturers, including the large garment industry, to help pay millions of workers.

Bangladesh's garment industry is the world's second largest after China's. It annually earns about $30 billion from exports of garment products, mainly to the United States and Europe.

The sector has employed about 4 million workers, mainly women from rural Bangladesh. Industry officials say many big orders have already been canceled by Western buyers because of the impact of the virus globally.

The country will go on a 10-day general holiday during which it will suspend all passenger trains, buses and flights until April 4 to slow the spread of the virus.

It has reported 39 confirmed cases of the virus and five deaths.