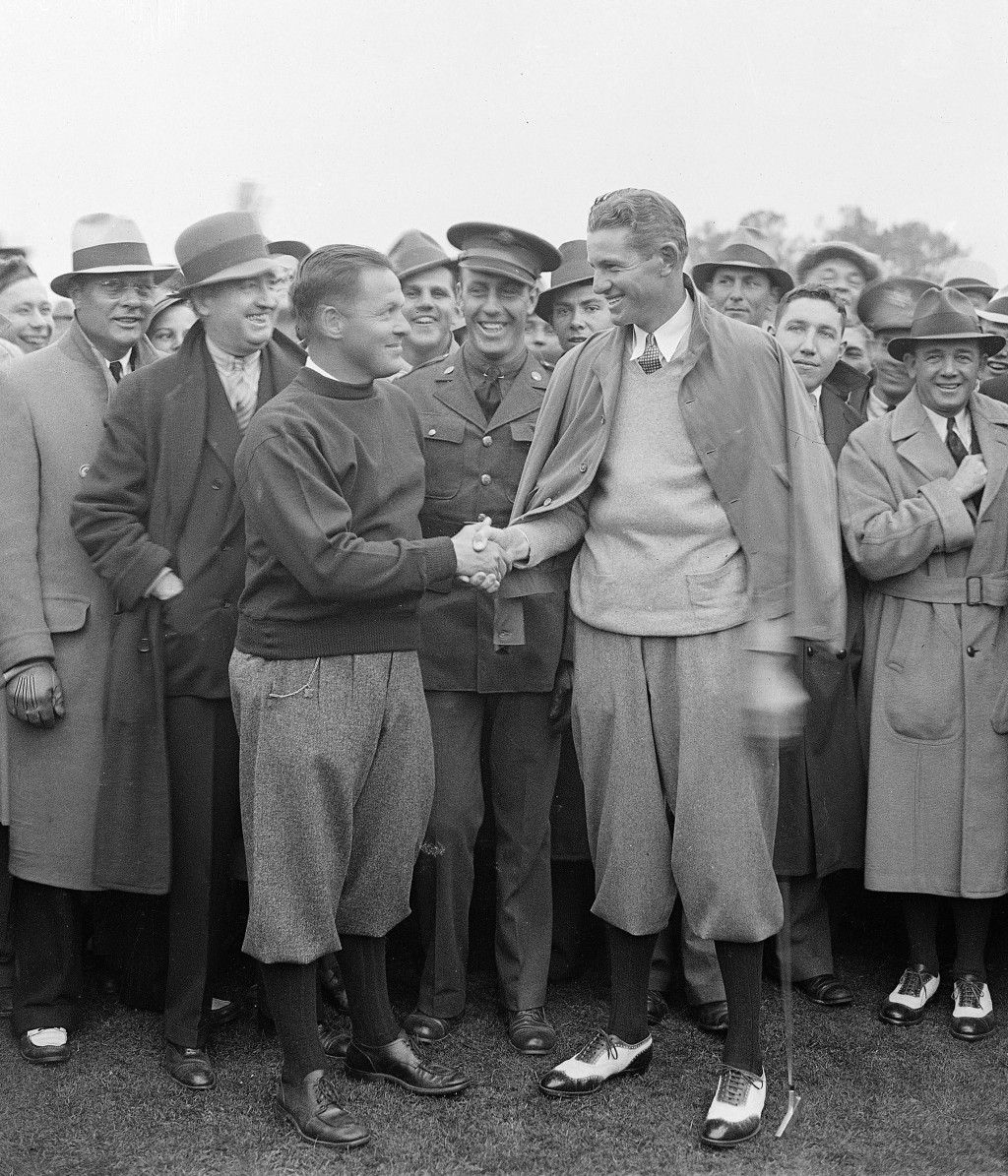 As golf fans around the world prepare for an April without the Masters, The Associated Press is taking a look back at the famous tournament's first winner.

Horton Smith, an American who beat Craig Wood by one stroke after a 20-foot birdie putt on the 17th hole, won the inaugural tournament on March 25, 1934.

With its blooming azaleas and luscious pines, the Masters provides a symbolic visual to the start of spring. That will change this year because of the coronavirus pandemic, though organizers still hope to reschedule the 2020 tournament.

Only 72 golfers, 60 professionals and 12 amateurs, teed up in 1934 in what was the first 72-hole competition to be played on four consecutive days, a development that broke with a tradition of holding the final two rounds in a single day.

Smith won again at Augusta National in 1936 and went on to play in every Masters through 1963, the year he died at the age of 55.

Smith is still remembered by the PGA of America, which awards the Horton Smith Award annually to the professional who has made “outstanding contributions to PGA education.”