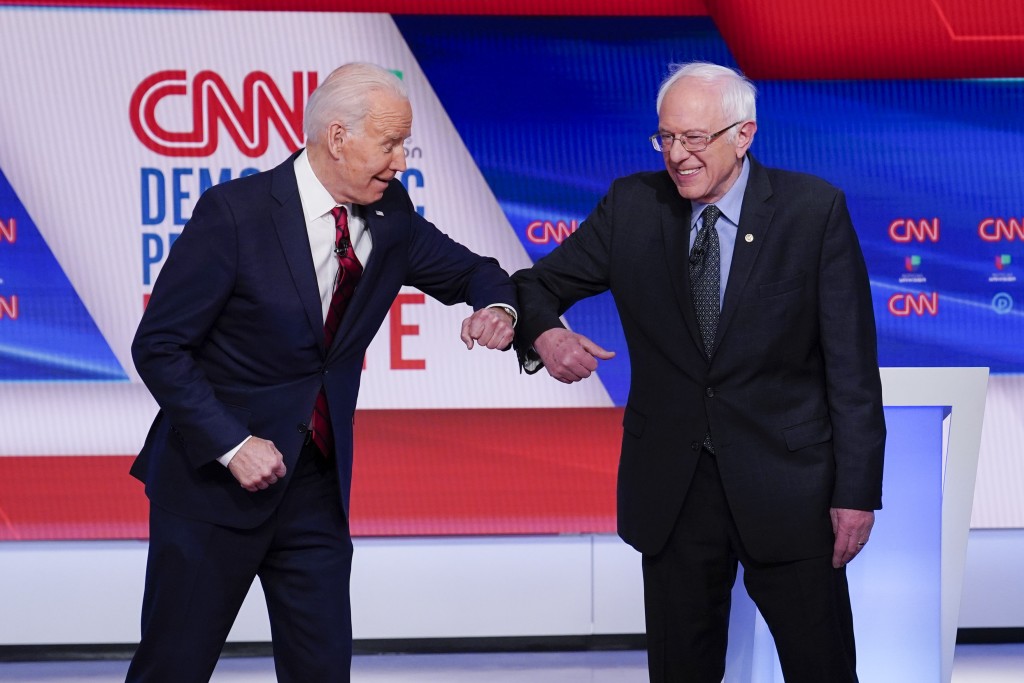 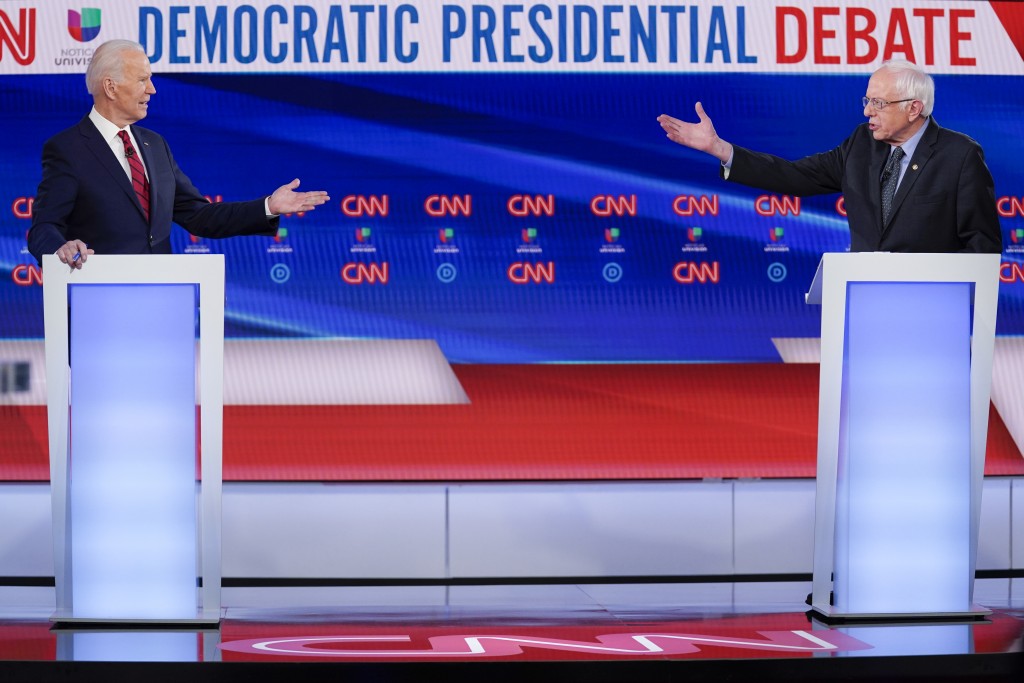 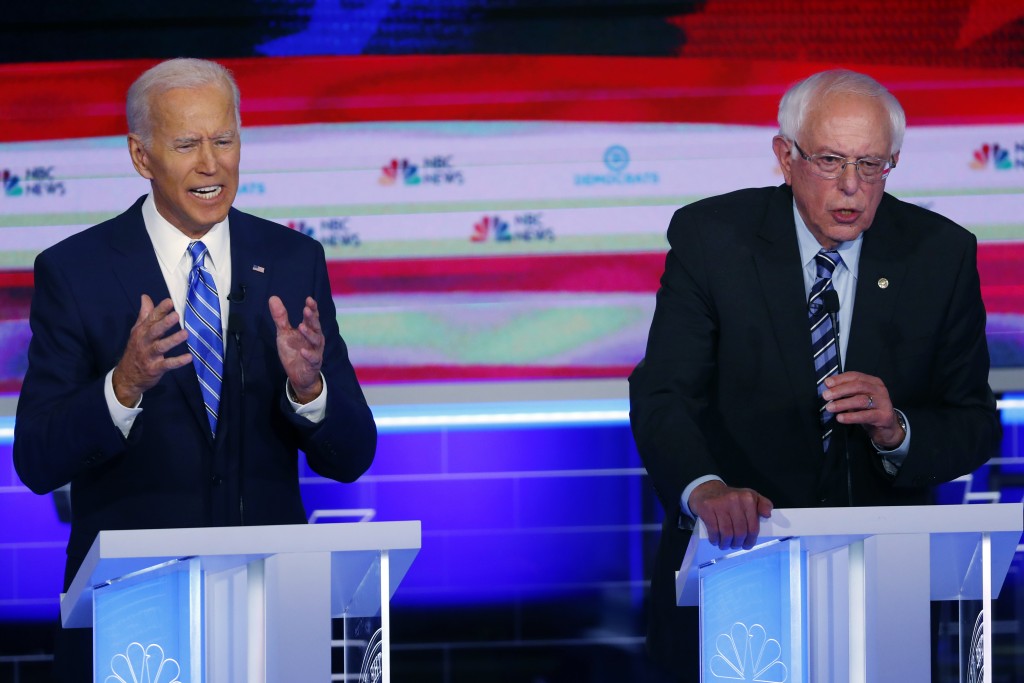 ATLANTA (AP) — There is no 12th Democratic presidential debate on the horizon now that the nominating process is in a holding pattern due to the coronarvirus pandemic.

One of the Democratic National Committee's lead debate organizers, Xochitl Hinojosa, said the party has not set a date or secured a television broadcasting partner for what would be the final encounter of the dozen that DNC Chairman Tom Perez promised at the campaign's outset.

There's no evidence that either Joe Biden, the prospective nominee, or Bernie Sanders, Biden's last remaining rival, is clamoring for a debate, and there's doubt among the candidates' advisers that one will occur. “We are taking things day by day,” Hinojosa said.

The uncertainty reflects both the political realities of Biden's lead and the public health realities of the virus, which could make another debate logistically difficult because of the social distancing orders from public officials.

The first 10 Democratic debates were held in public venues before audiences of party officials and candidates' supporters. CNN and the DNC moved the March 15 debate, the first after U.S. officials publicly urged a massive coronavirus response, from Phoenix to the the network's Washington studios. There was no live audience and the candidates stood 6 feet apart, recognizing the public health recommendations.

Since then, Mayor Muriel Bowser of the District of Coumbia has issued a stay-at-home order urging only nonessential workers to move about the nation's capital. New York, where national television networks are based, now has among the most serious coronavirus outbreaks of any U.S. city.

The next debate was expected to be in an East Coast location before the April 28 anchored by New York. That primary remains scheduled for now, but several states, including Maryland, Rhode Island and Connecticut, have pushed back to join New Jersey on June 2.

The 11th debate, the relocated one, was the first between just Biden and Sanders, and came after the rest of the field had either dropped out or failed to meet debate qualifications. Biden had established a clear delegate lead over Super Tuesday and March 10 primaries. Sanders' aides said at the time that the Vermont senator wanted to use the forum to trumpet his progressive agenda as a “democratic socialist” against the former vice president's more establishment approach.

Sanders' team is making no such noise now. “If there is a debate in April, he plans to be there,” Sanders spokesman Mike Casca said. It was a notably muted tone for a campaign and candidate often critical of the DNC and the “establishment media" for alleged unfair treatment.

___ Associated Press writer Will Weissert in Washington contributed to this report.