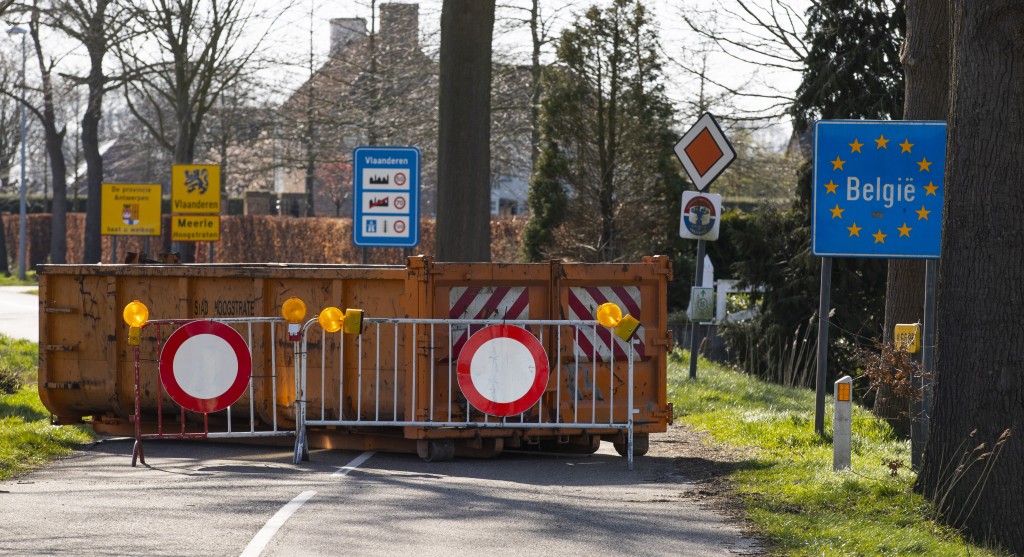 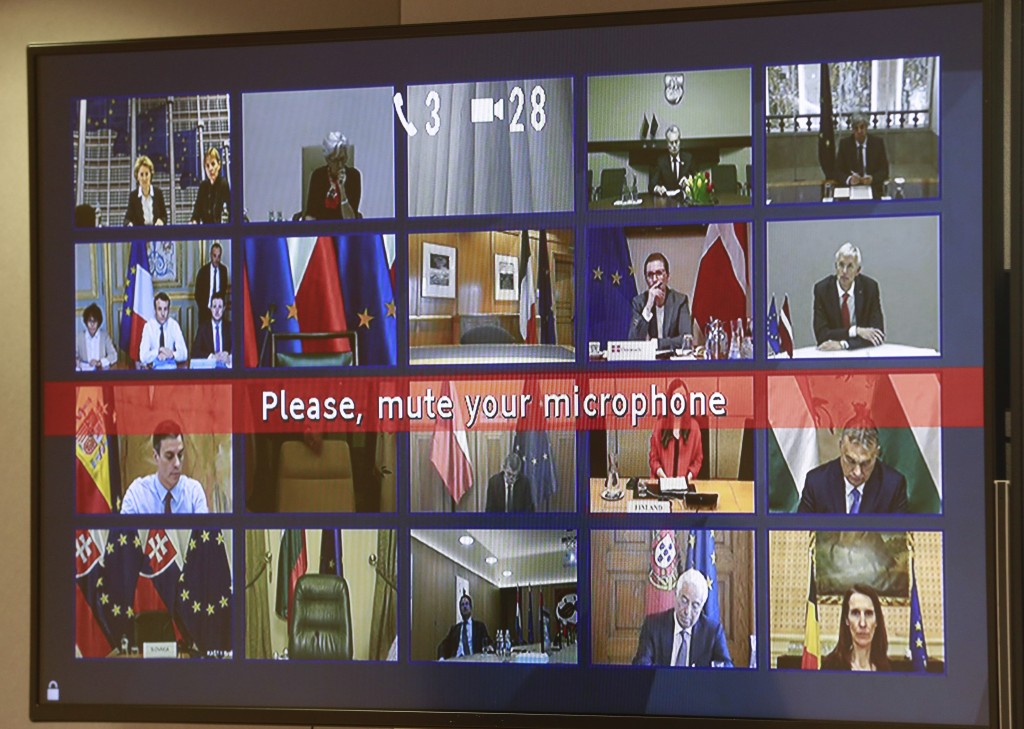 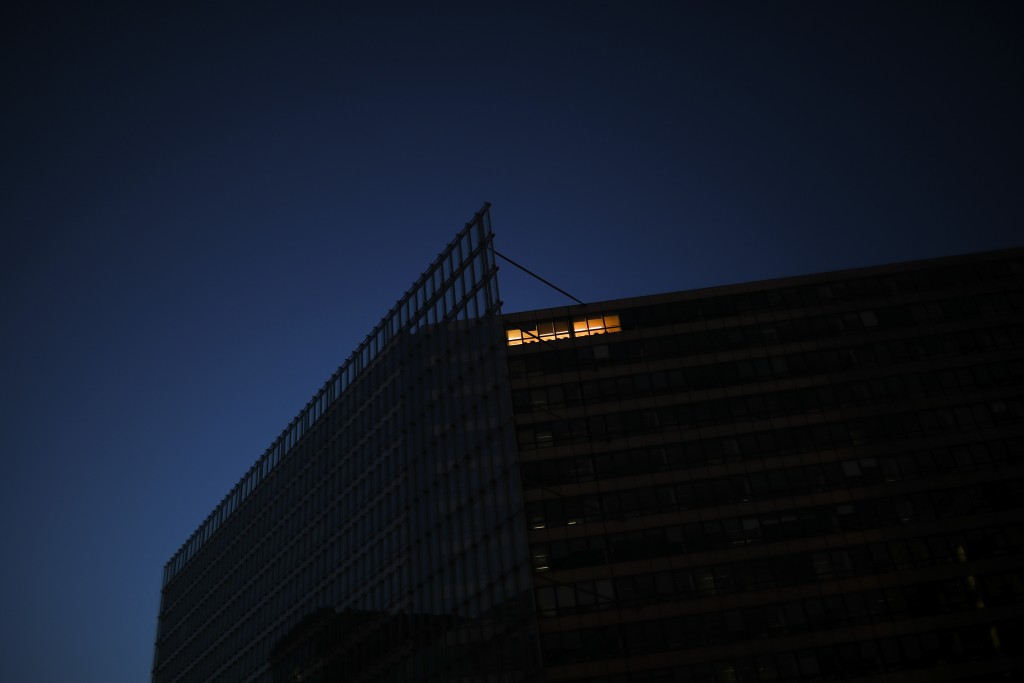 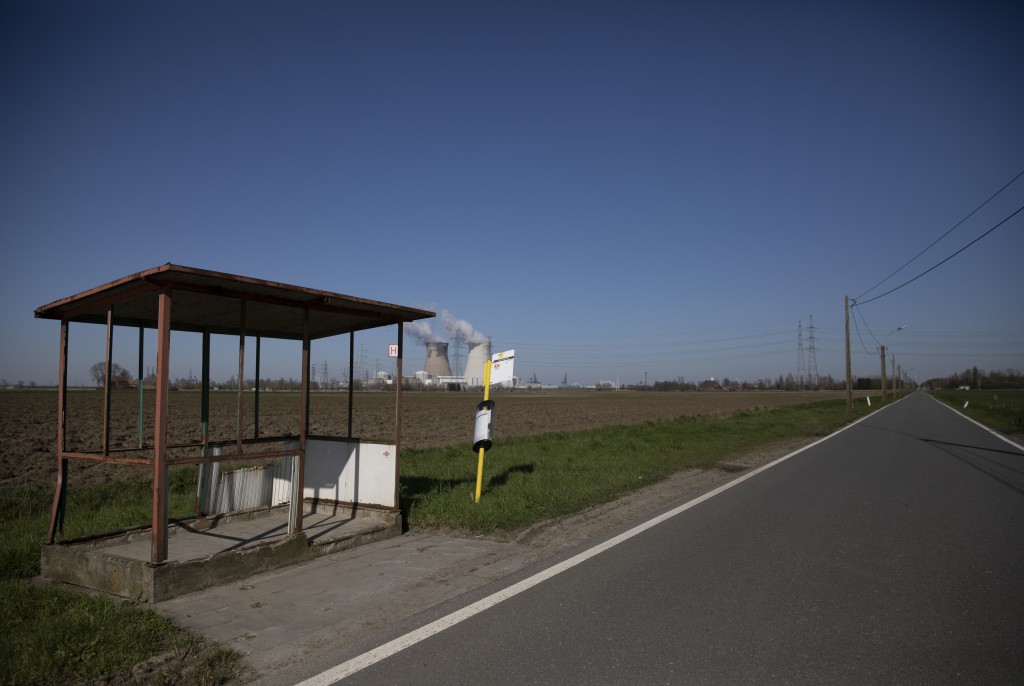 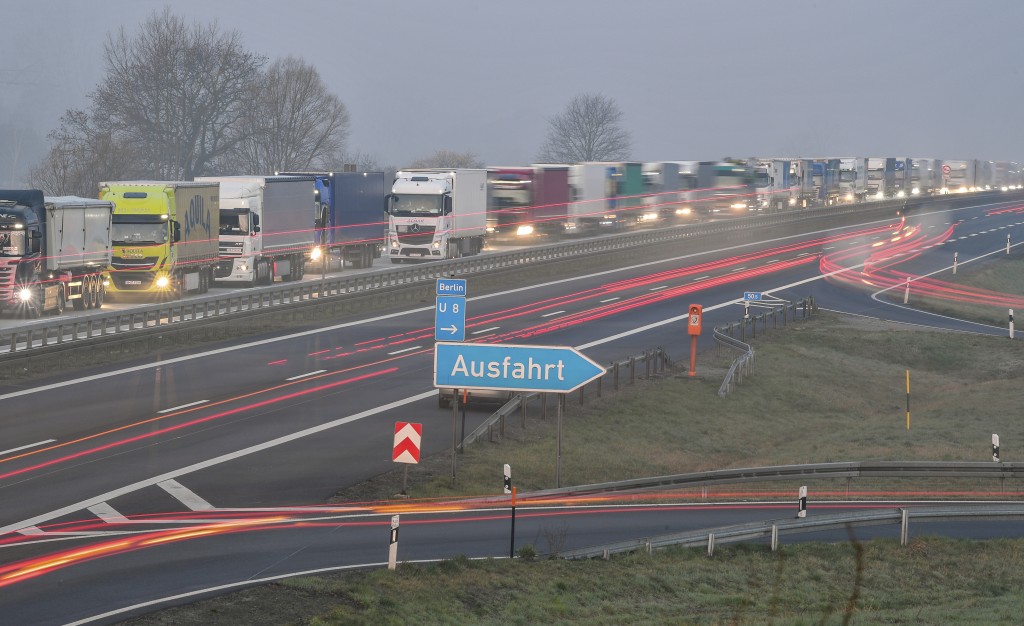 BRUSSELS (AP) — The European Union is taking unprecedented action to help member countries endure the massive economic shock of the virus outbreak, but some nations are resisting the idea of shared borrowing to cover the heavy costs - suggesting that even during this crisis there are limits to solidarity in a bloc that is trying to reaffirm itself after Brexit.

As governments scramble to put together hundreds of billions of euros (dollars) to save lives as well as companies and families from going bankrupt, many of the worst-hit countries in Europe are also those that can least afford the costs, like Italy.

The EU's executive has temporarily set aside its strict rules on spending to give governments the leeway they need to keep their economies afloat. That will only go so far, however, as it would leave the most affected countries managing their own worsened finances once the crisis has abated.

Its governments have so far stopped short of bigger action involving breaking a longstanding taboo: joint borrowing among countries that share the euro currency. Leaders are expected to discuss the question in a teleconferenced summit on Thursday.

“To which extent Europeans help each other in this acute emergency can shape popular perceptions of what Europe stands for – and for a long time to come,” said Holger Schmieding, the chief economist at Berenberg bank.

Finance ministers from the 19 EU countries that use the bloc's common currency, the euro, have agreed on letting countries borrow up to 2% of GDP from the European Stability Mechanism, a bailout fund set up during the debt crisis a decade ago.

The fund took part in bailouts of indebted countries such as Greece and Ireland in the last decade. It is backed by all 19 eurozone countries, and in a sense would represent shared finances in another form. It has lending firepower of 410 billion euros. ($444 billion).

The credit line may be enough to keep indebted countries such as Italy from going bankrupt in coming months, but could still leave it with longer-term debt trouble. Money from the rescue fund might not even cover Italy's additional spending, whose deficit is estimated to run as high as 10% of GDP this year, from under 3% currently. It would send its huge public debt pile of 132% of GDP even higher.

That jump in debt and deficits would, in normal times, violate EU rules, but the bloc loosened them. It has also lifted bans on state aid, which aim to keep countries from favoring home industries, so that they can now support companies suffocated by lock-downs.

“In a couple of weeks, we took measures that only a few months ago were impossible to imagine,” Europe's economic and monetary commissioner, Paulo Gentiloni said.

Yet the eurozone finance ministers who met Tuesday to lay the groundwork for the leaders' meeting couldn't overcome resistance to so-called “coronabonds,” shared debt backed by all 19 member countries. The idea would be to ensure even the hardest-hit member nations can borrow at sustainably low interest rates as their spending balloons on hospitals and measures to keep businesses from going bankrupt due to the shutdowns.

Italy, for one, could spend without having to worry down the road that international investors would worry about the country defaulting. That is what happened in 2010-2012, when investors began demanding unsustainably high interest rates to lend to Italy, spawning a financial crisis that almost broke up the eurozone.

Long rejected by northern European countries, that the shared bonds idea is even being considered shows how serious the situation is.

Germany and the Netherlands have long objected to common borrowing because it would put them on the hook for the finances of shakier countries and reduce incentives for other countries to control their deficits. German Chancellor Angela Merkel was reported to have told legislators in 2012 that there would be no common borrowing “as long as I live.”

But right now, Merkel herself is in isolation after coming into contact with someone who tested positive for the new coronavirus, and few things can be ruled out.

“We will explore all possibilities to tackle the huge challenges that we still have ahead of us," said Mario Centeno, the president of the Eurogroup of finance ministers, when asked whether “coronabonds” remained an option. "No possible solution has been set apart.”

The argument against shared bonds has long been based on moral hazard, the idea that bailouts only encourage more bad behavior. But that wouldn't seem to apply now as the virus outbreak isn't the result of economic mismanagement, and because the borrowing would be a one-off, not a permanent feature of the eurozone economy.

In economic terms the conditional credit line “is probably good enough,” said Schmieding, the economist at Berenberg bank. “In political terms, the deal outlined but not finalized by Eurogroup finance ministers falls short of the required signal of unique solidarity in a unique crisis.”

“It contains a risk of a backlash in popular opinion in Southern Europe against the North which could significantly complicate future cooperation within the EU-Eurozone.”