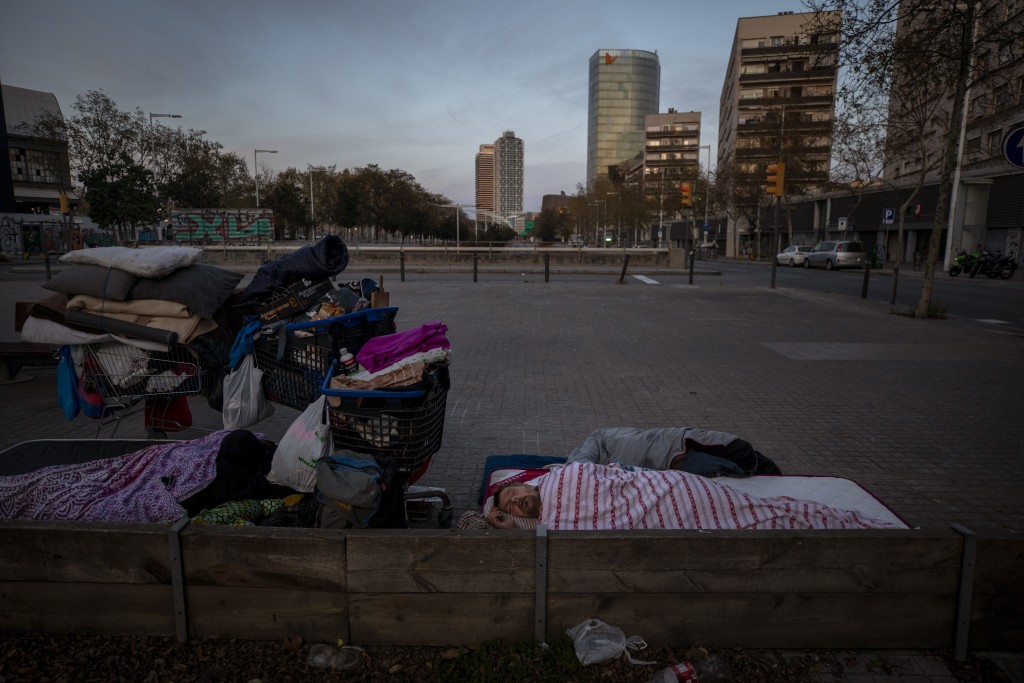 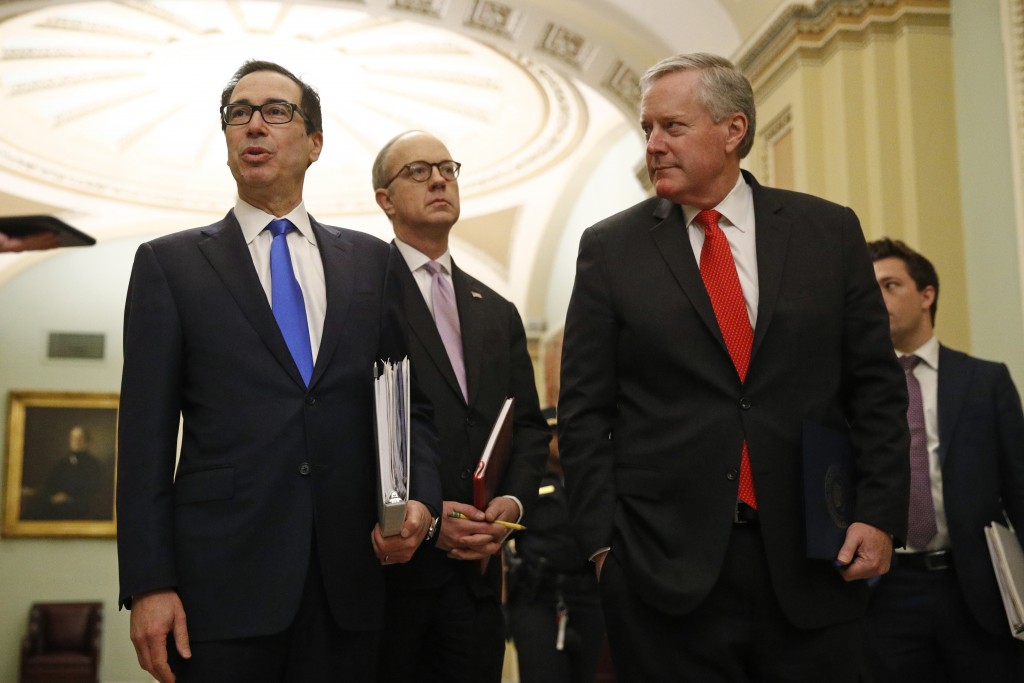 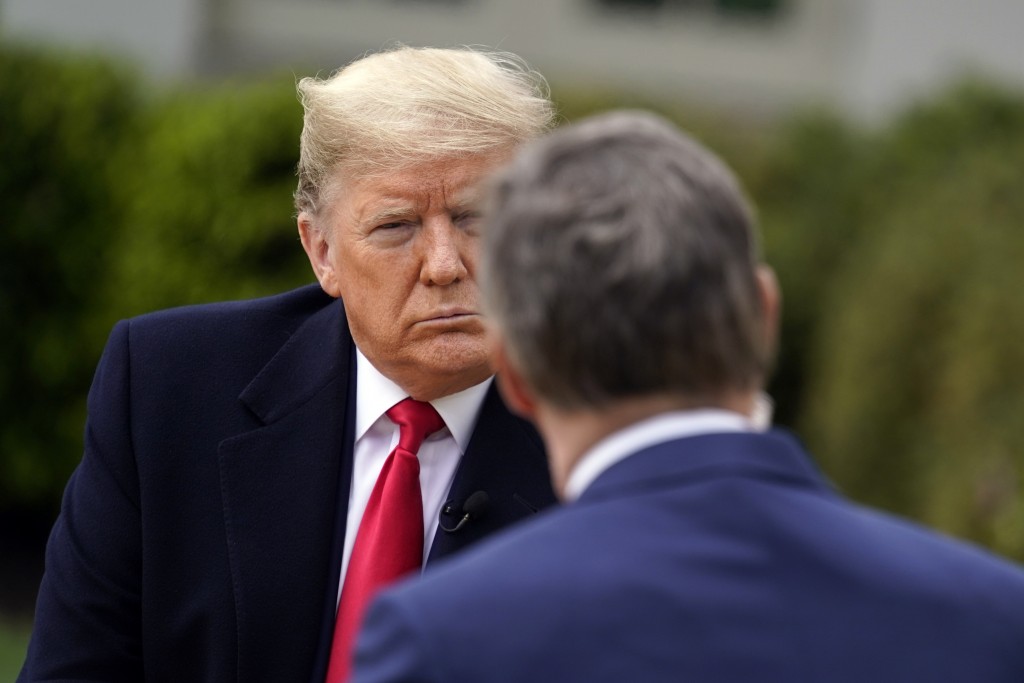 1. ‘WE HAVE A DEAL’ The White House and Congress agree on a $2 trillion emergency bill to rush aid to businesses, workers and a health care system slammed by the coronavirus pandemic.

2. INDIA LOCKS DOWN 1.3 BILLION PEOPLE The unprecedented move by Narendra Modi’s government is aimed at keeping the virus from spreading and overwhelming its fragile health care system as it has done in parts of Europe.

3. PANDEMIC EXACERBATES ANXIETY DISORDER Providers say treatment can be tricky when public health recommendations to keep a distance from others or to wash one's hands frequently encounter people who do those things excessively.

4. DO AS I SAY Powerful people in Washington are defying preventative measures aimed at curbing the spread of the coronavirus by shaking hands, traveling abroad and not self-quarantining.

5. NO LONGER A COLLECTIVE ABSTRACTION In what one prominent historian calls “a new moment,” the coronavirus pandemic is forcing America to sacrifice for a greater good for the first time since World War II.

6. ‘OTHER THINGS WERE NOT IMPORTANT’ Millions across the Middle East and in conflict zones farther afield can offer hard-earned wisdom in times like these.

7. STIMULUS DEAL LIFTS WORLD MARKETS Japan's Nikkei 225 surged 8% and other world markets also jumped after Congress and the White House reached a deal to inject nearly $2 trillion of aid into a virus-ravaged economy.

8. VIRUS CAUSES SURGE IN WORLD WAR II REFERENCES Allusions to the last global war are now heard daily because of the coronavirus, a comparison in some circles deemed unhelpful and merely adding to palpable fear.

10. WHO IS LIKELY TO PICK UP OLYMPIC COSTS With the Tokyo Games postponed until 2021, Japanese taxpayers are likely to foot the bill for the delay.