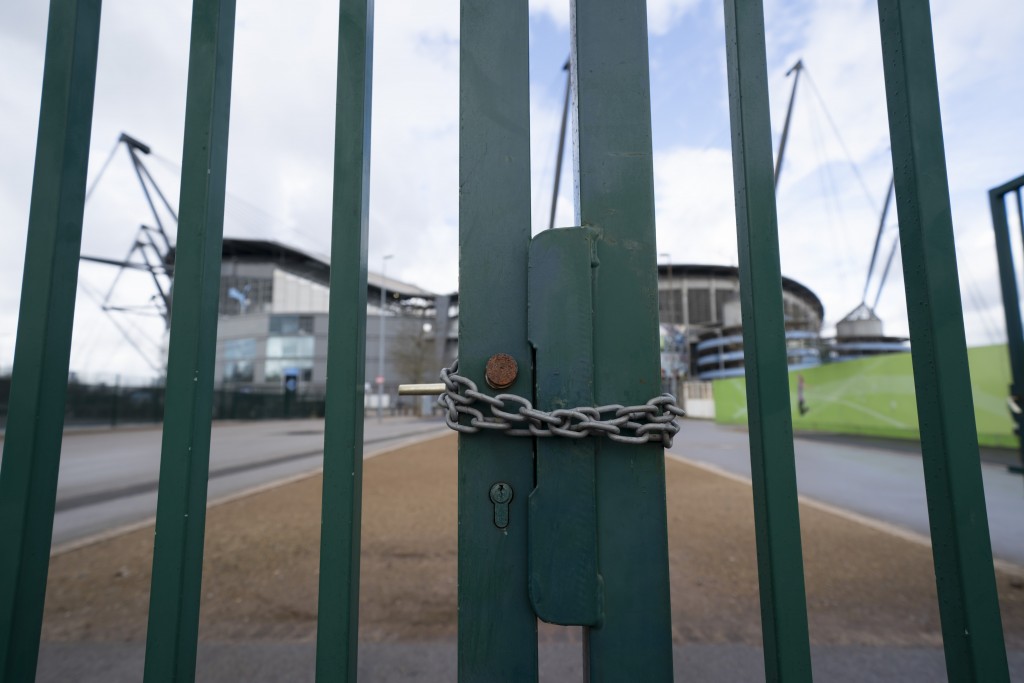 The Kontinental Hockey League has given up on trying to reschedule its playoffs and canceled the remainder of the season.

The Russia-based KHL is widely considered to be the strongest league outside the NHL. It was due to play its conference semifinals when play was suspended because of the coronavirus outbreak.

Teams from Finland and Kazakhstan withdrew because of travel and safety concerns. That left the league with six teams in an eight-team bracket. The KHL tried to draw up a new playoff system and considered resuming in June and July but has now decided to focus on preparing for a 2020-21 season.

League president and former Pittsburgh Penguins forward Alexei Morozov says “we consider that no one has the right to take on responsibility for people’s lives and health.”

It's unclear how or even whether a champion will be declared. The league says the board will discuss how to allocate finishing positions.

Athletics Australia has canceled its national track and field championships in a bid to help “flatten the curve” of the coronavirus pandemic.

The decision comes a day after the Tokyo Olympics were postponed to 2021, and after the Australian championships had already been postponed.

Athletics Australia chief executive Darren Gocher says he hopes the cancellation gives athletes some certainty and, combined with the Olympics being delayed 12 months, "means that our athletes now have a new goal to work toward.”