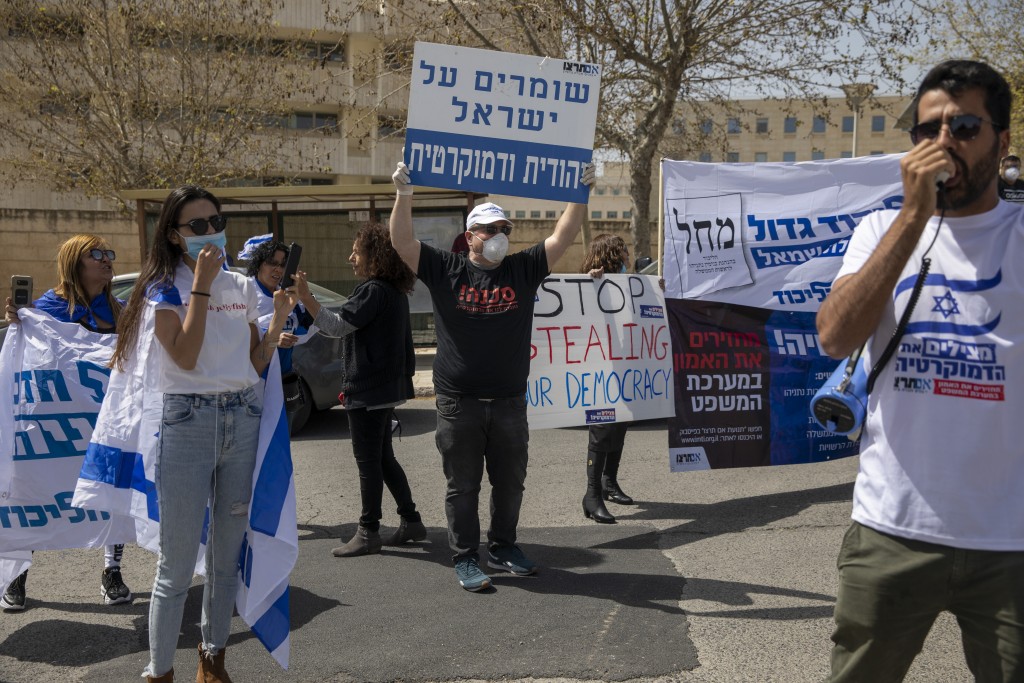 JERUSALEM (AP) — Israel's parliament speaker resigned Wednesday after seven years on the job rather than complying with a Supreme Court order to convene a vote on his replacement.

Yuli Edelstein had suspended parliamentary activities last week, citing procedural issues and restrictions on large gatherings due to the spread of the coronavirus. But opponents accused him of blocking a vote after his right-wing bloc failed to win a majority in March 2 elections.

He dismissed a Supreme Court call to explain his delay in convening the Israeli Knesset, or parliament and after being ordered to do so responded that he would “not agree to an ultimatum.”