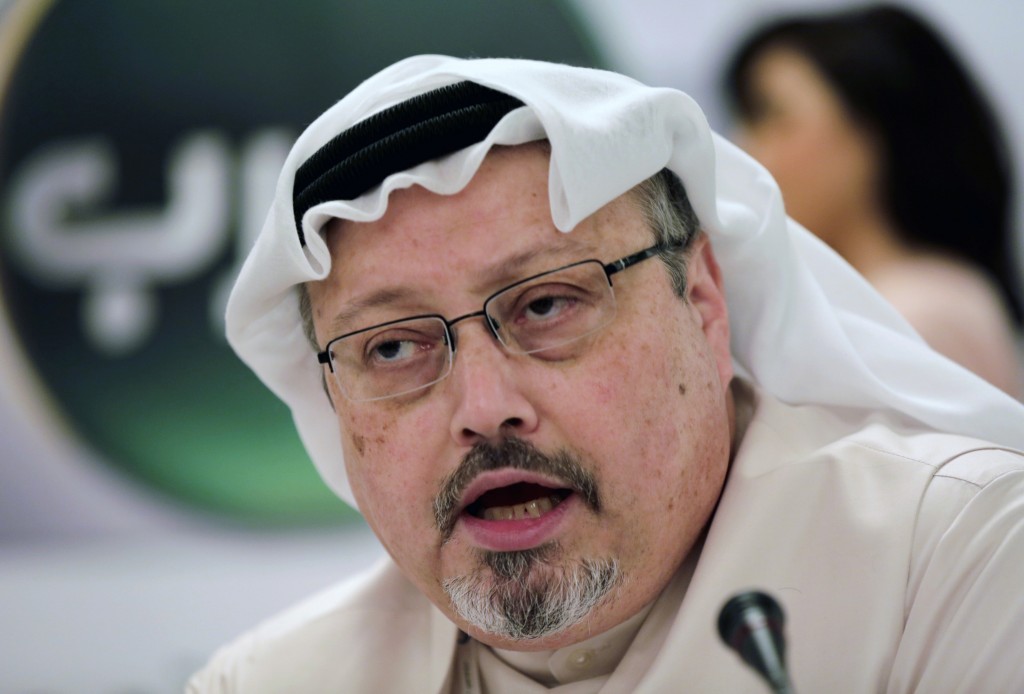 The private DHA news agency said the Istanbul chief prosecutor's office completed its investigation into the killing and charged 18 Saudi nationals with “deliberate murder” and two others with instigating murder. Other details of the indictment were not immediately available.

All suspects in the killing have left Turkey and Saudi Arabia has put 11 people on trial over the murder.

Khashoggi, who was a resident of the U.S., had walked into his country's consulate on Oct. 2, 2018, for an appointment to pick up documents that would allow him to marry. He never walked out, and his body has not been found.

A team of 15 Saudi agents had flown to Turkey to meet Khashoggi inside the consulate. They included a forensic doctor, intelligence and security officers and individuals who worked for the crown prince's office, according to Callamard's independent investigation. Turkish officials allege Khashoggi was killed and then dismembered with a bone saw.