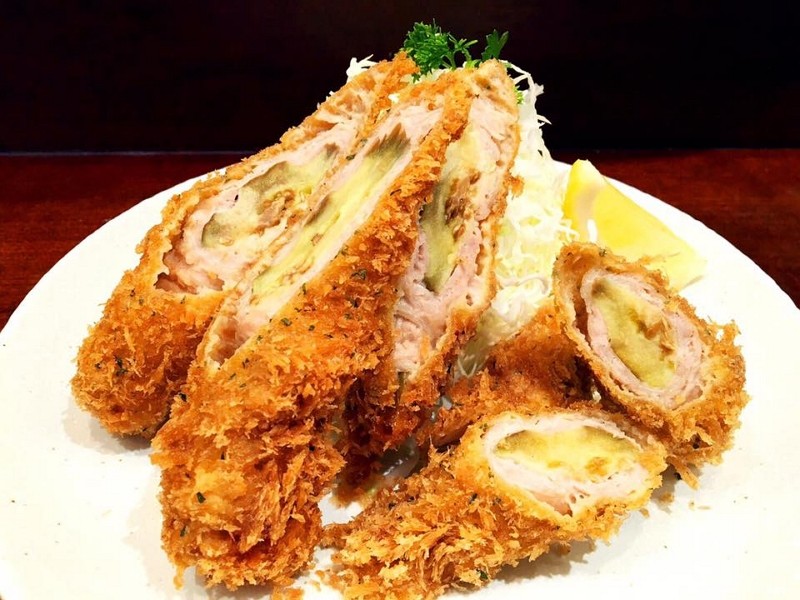 The Tokyo-based cutlet cuisine provider will launch the store as planned, despite the relentless spread of the coronavirus. The company's decision took into consideration Taiwan’s laudable efforts to control the pandemic, reported the Liberty Times.

In its assessment, the company said it believes Taiwan has managed to put the novel virus under control and that the local economy will soon get back on its feet. The locale of the new store also reflects the perceived high spending power among employees at Hsinchu Science Park, according to the report.

The move goes against the tide of eateries globally scaling down operations or being forced to shut their doors due to the fallout of the spread of the COVID-19 virus. The disease is taking a toll on travel and the food and beverage industries in particular, as people are advised to trim their social activities and stay at home to reduce infection risks.

Established in 1927, Ginza Bairin is celebrated for its Tonkatsu (fried pork chop) sandwich and Katsudon, a dish composed of sliced pork cutlets simmered in a broth with onion and eggs. The Hsinchu store will be Ginza Bairin’s fifth overseas branch, after building a presence in Hawaii, Hong Kong, and South Korea. 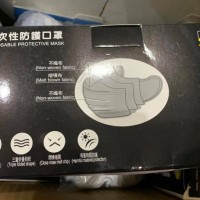