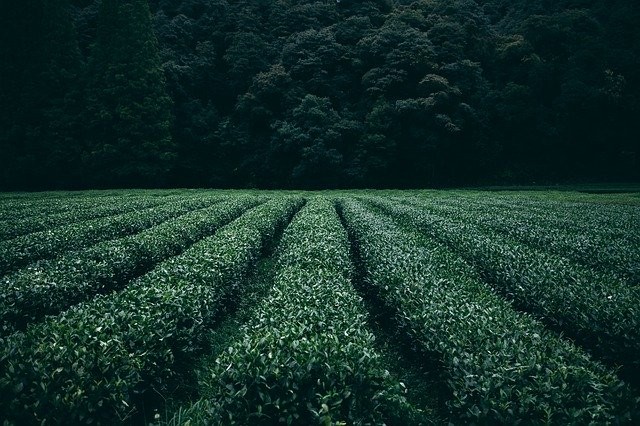 TAIPEI (Taiwan News) — A chemical compound prevalent in tea might be able to inhibit the proliferation of the coronavirus (COVID-19) in the human body, according to the latest findings of a Taiwanese hospital.

The theaflavin extracted from locally grown Taiwanese tea may be an inhibitor for the coronavirus, which relies on a type of protease to replicate, according to Wu Ching-yuan (吳清源), head of the Chinese medicine division of the Chang-Gung Memorial Hospital’s Chiayi branch. Among the various types of tea in Taiwan, fermented tea contains even more theaflavin, he said.

The findings were published by the Journal of Medical Virology on March 22. Wu stressed that the report was based on molecule docking studies.

It remains to be seen how much theaflavin is required to produce the inhibitive effects, Wu said. Nevertheless, he said the study opened the door to further medical research on the topic.

The team discovered that theaflavin could be docked in a certain protease that catalyzes the replication of the virus’ RNA, thus lowering proteolytic activation. Remdesivir, a medication currently being used in the U.S. to treat some coronavirus patients, involves the same protease, said Wu.

Speaking at a legislative session on Wednesday morning (March 25), Minister of the Council of Agriculture Chen Chi-chung (陳吉仲) said the government’s agricultural research institute would be pleased to provide assistance to the hospital in exploring the topic.

The team screened more than 80 traditional Chinese medicinal compounds before locking onto theaflavin. As one of the physicians placed in isolation during the SARS outbreak on the island in 2003, Wu said the results were based on more than a decade of research on viral structures.