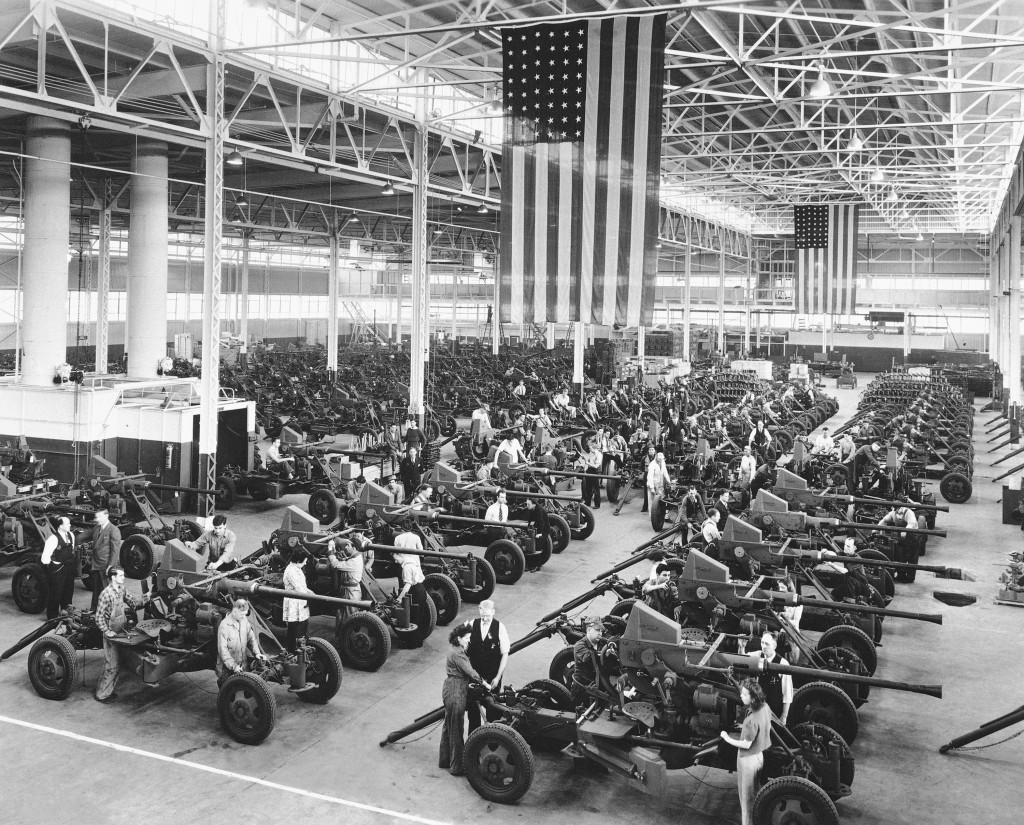 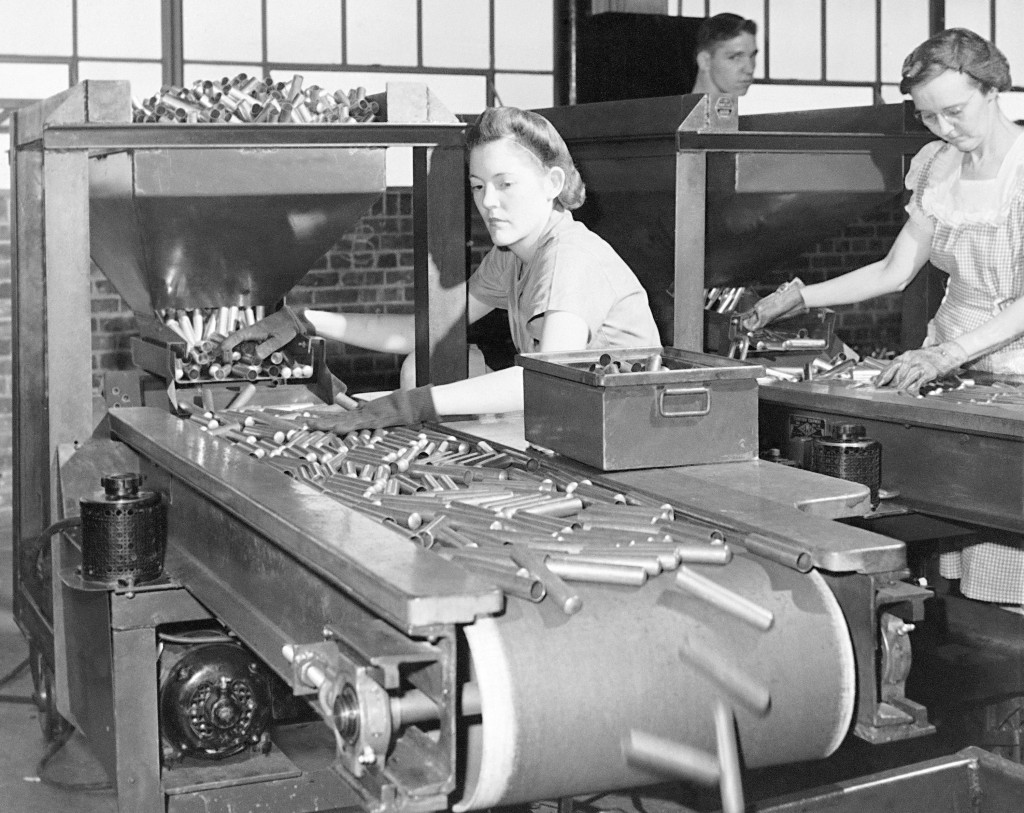 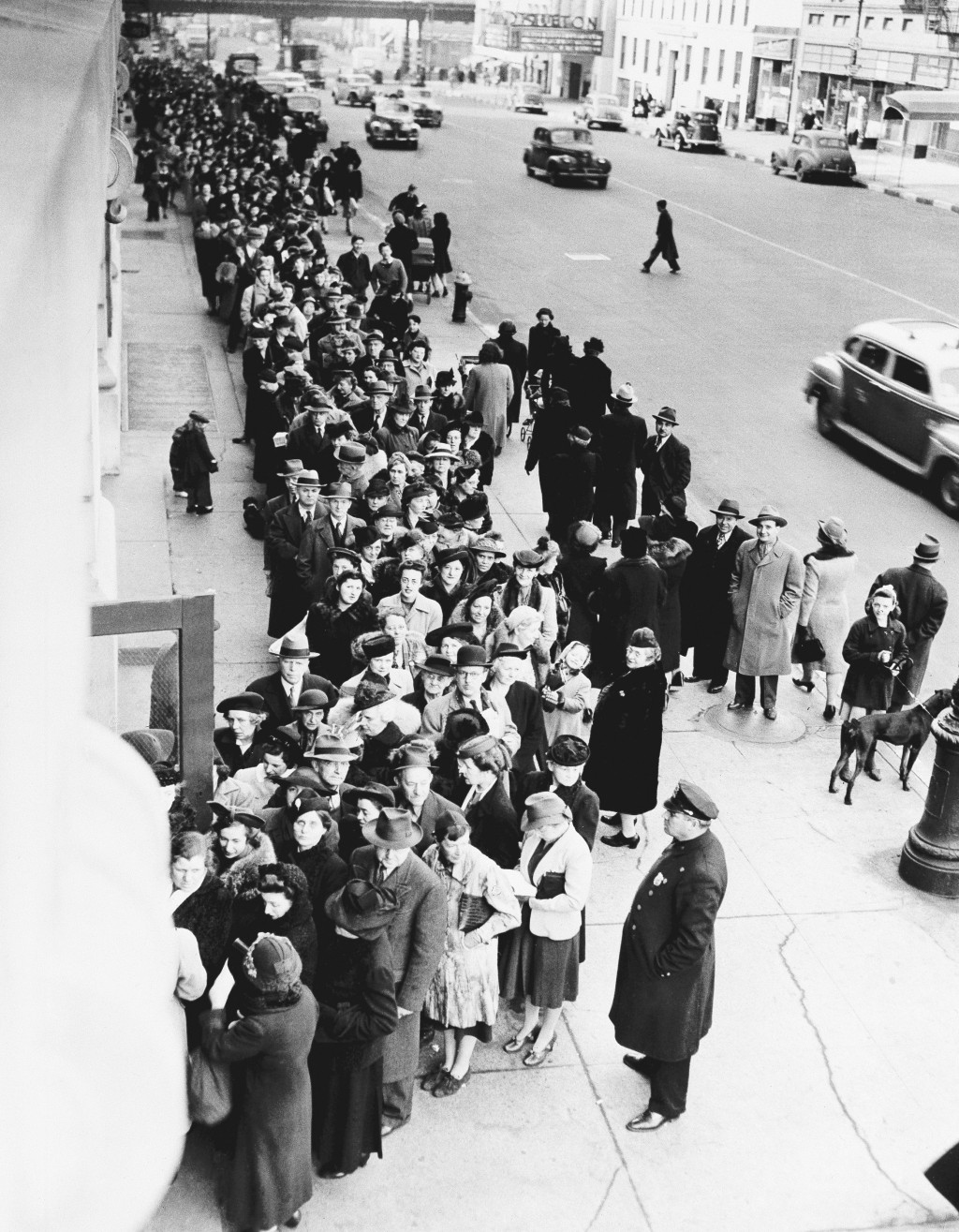 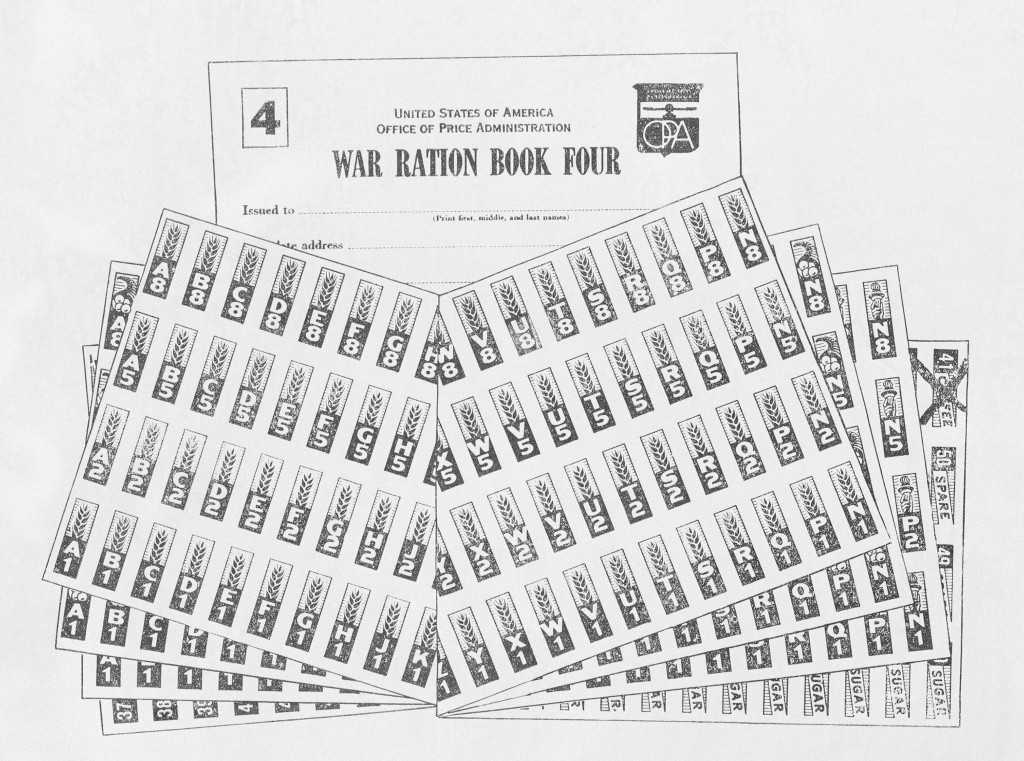 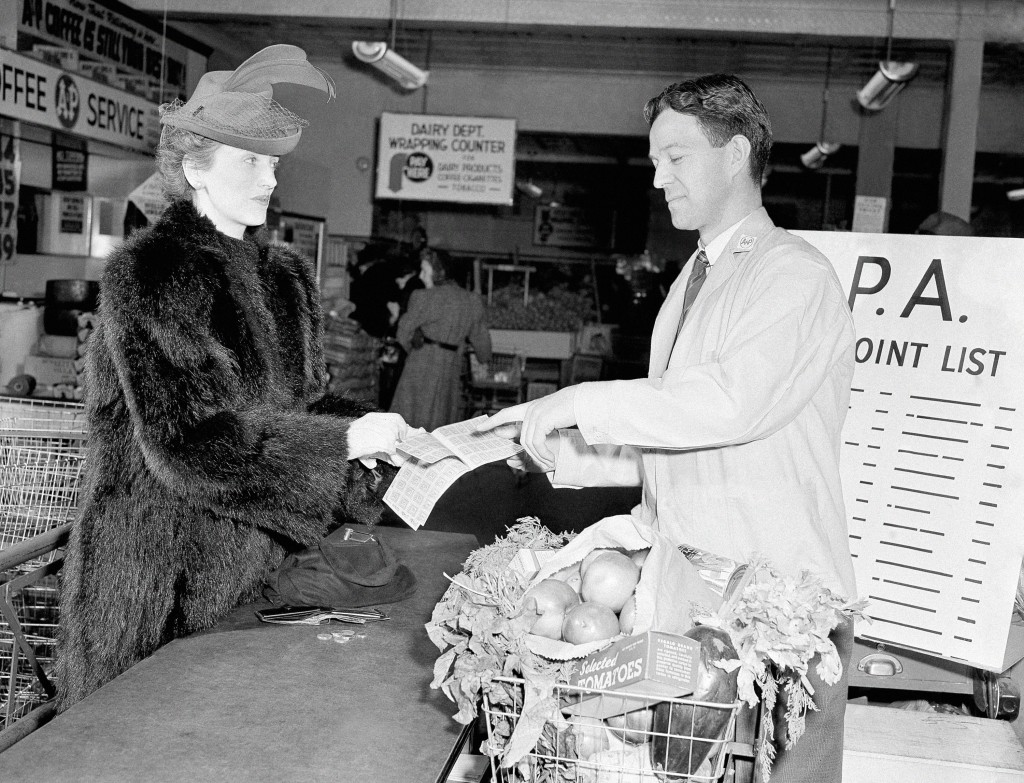 WASHINGTON (AP) — For most Americans alive today, the idea of shared national sacrifice is a collective abstraction, a memory handed down from a grandparent or passed on through a book or movie.

Not since World War II, when people carried ration books with stamps that allowed them to purchase meat, sugar, butter, cooking oil and gasoline, when buying cars, firewood and nylon was restricted, when factories converted from making automobiles to making tanks, Jeeps and torpedos, when men were drafted and women volunteered in the war effort, has the entire nation been asked to sacrifice for a greater good.

The civil rights era, Vietnam, the Gulf wars, 9/11 and the financial crisis all involved suffering, even death, but no call for universal sacrifice. President George W. Bush encouraged people to buy things after the terrorist attacks to help the economy — “patriots at the mall,” some called it — before the full war effort was underway. People lost jobs and homes in the financial crisis, but there was no summons for community response.

Now, with the coronavirus, it's as though a natural disaster has taken place in multiple places at once. Millions will likely lose their jobs. Businesses will shutter. Schools have closed. Thousands will die. Leaders are ordering citizens into isolation to stop the virus' march.

Suddenly, in the course of a few weeks, John F. Kennedy’s “ask what you can do for your country” injunction has come to life. Will Americans step up?

“This is a new moment,” said Jon Meacham, a historian and author of “The Soul of America.”

“Prolonged sacrifice isn’t something we’ve been asked to do, really, since World War II," Meacham said. "There was a kind of perpetual vigilance in the Cold War — what President Kennedy called ‘the long twilight struggle’ — but living with the fear of nuclear war is quite abstract compared to living with the fear of a virus and of a possible economic depression.”

The second world war involved a common enemy and common purpose, with clear sides drawn across the globe. While President Donald Trump has at times tried to summon that feeling about attacking the coronavirus, he has abruptly changed course, suggesting Monday that restrictions he has sought on American life may be as short-lived as his slogan about “15 days to slow the spread,” even as others are warning that most of the country is about to be hit by a crush of new cases.

In Congress, some talk of coming together while others excoriate their partisan opposites. On Monday, Senate Majority Leader Mitch McConnell (R-Ky.) laid the early blame for lack of congressional action entirely at the feet of Democrats.

“A request to do anything becomes a point of attack, and we are always 10 steps back from where we should be on big legislative agreements,” said Julian Zelizer, a professor of history at Princeton. “So intense polarization in a moment of crisis — with a president who is not interested in time-tested forms of governance and the job of uniting — make this much more difficult.”

That has not been universal. Gov. Mike DeWine (R-Ohio), moved swiftly to shut down most activity in his state and he implored Ohioans to help.

“We have not faced an enemy like we are facing today in 102 years," DeWine said recently. “You have to go back to the 1918 influenza epidemic. We are certainly at war. ... In the time of war, we must make sacrifices, and I thank all of our Ohio citizens for what they are doing and what they aren’t doing. You are making a huge difference, and this difference will save lives.”

As a nation, Americans are accustomed to seeing swaths of the country destroyed by hurricanes, floods, wildfires and blizzards. But there is then a season of rebuilding and renewal. The coronavirus, with its rapid spread, is giving Americans a public-health Katrina that knows few borders or boundaries, even though some parts of the country are suffering far more than others.

To date, for many, the sacrifices have been mere inconveniences. No restaurants or movie theaters. Maybe the need to buy exercise equipment because the gym has closed. Or to leave the cardboard box from Amazon outside for 24 hours to make sure the virus doesn’t somehow enter the home.

A week of being told to work from home can resemble a working vacation. A week of not being able to work at all is frustrating but, potentially, eventually reversible.

But when a week bleeds into a month, or longer, how will we react?

For many, the choices are personal and painful. Rep. Abigail Spanberger (D-Va.) cannot see her parents or her in-laws for the foreseeable future because she may have been exposed to the virus. But she is also seeing the impact of the virus in many other ways that are far more harmful.

“I think we are at the beginning stages of people understanding what the sacrifice is,” Spanberger said. “People with loved ones in nursing homes are told they can’t go visit their loved ones. That brings it home. For people who have kids, trying to explain why they can’t go to school, can’t have playdates, can’t see friends, can’t see family members.

“It is this element of everyone needs to disrupt their lives so that other people won’t die,” she said. “It’s different than eating less meat because of war or working in a factory because a husband is overseas. But you also can’t engage with the community, so it makes it harder. You can’t lean on your social circle, church, or school. All of those things are taken from us trying to keep people safe.”

With people being asked to sacrifice their jobs, their children’s education, their ability to commune with family and friends, Spanberger said, “the depth of empathy that that should be available and the strength of concerns over these decisions needs to be unparalleled and we do not see that, at least not from the administration.”

What the nation’s leaders do or don’t do will shape the course of the pandemic and its lethality. But it will be Americans' willingness to sacrifice that may well matter more.

“In the end, this presents a great and compelling test of our national sense of ourselves as exceptional, generous and resilient,” Meacham said. “Perhaps we are all of those things. One thing’s for sure: We’re about to find out.”

Michael Tackett is deputy Washington bureau chief for The Associated Press. Follow him on Twitter at http://twitter.com/tackettdc