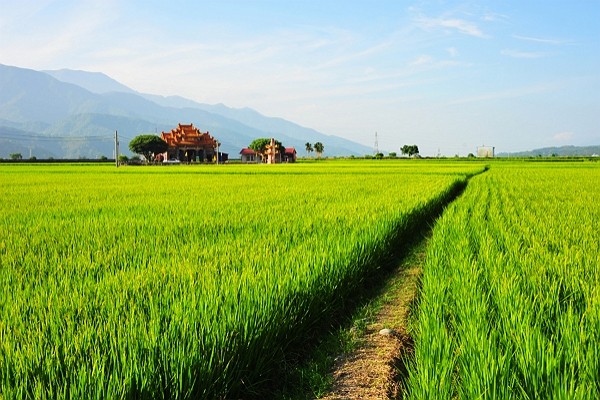 TAIPEI (Taiwan News) — As the Wuhan coronavirus (COVID-19) pandemic continues to set off panic buying around the world, many international customers have reached out to Taiwanese farmers in hopes of obtaining more food.

Wei Jui-ting (魏瑞廷), a rice farmer from Taitung County's Chishang Township (池上鄉), said local farms have received a considerable number of orders lately from various countries, including the U.S., China, Italy, and the Vatican, as well as Hong Kong and Macau. Wei said many of the clients have also expressed interest in signing a memorandum of understanding (MOU) with the farms.

He said a Taiwanese businessman in the Chinese province of Shanxi has requested 10 tons of rice per year for three years, while a buyer from Hong Kong has ordered the same amount for five years. Wei emphasized that supplies in some countries may become scarce if the outbreak worsens and that the Taiwanese farmers are willing to offer assistance to any struggling communities.

Wei noted that this is the first time the Taitung farms have received such large orders from abroad, and they are extremely delighted to share their products with the world. He described Taiwanese rice as among the best and expressed thanks to the government for promoting the island's farming industry, reported CNA.