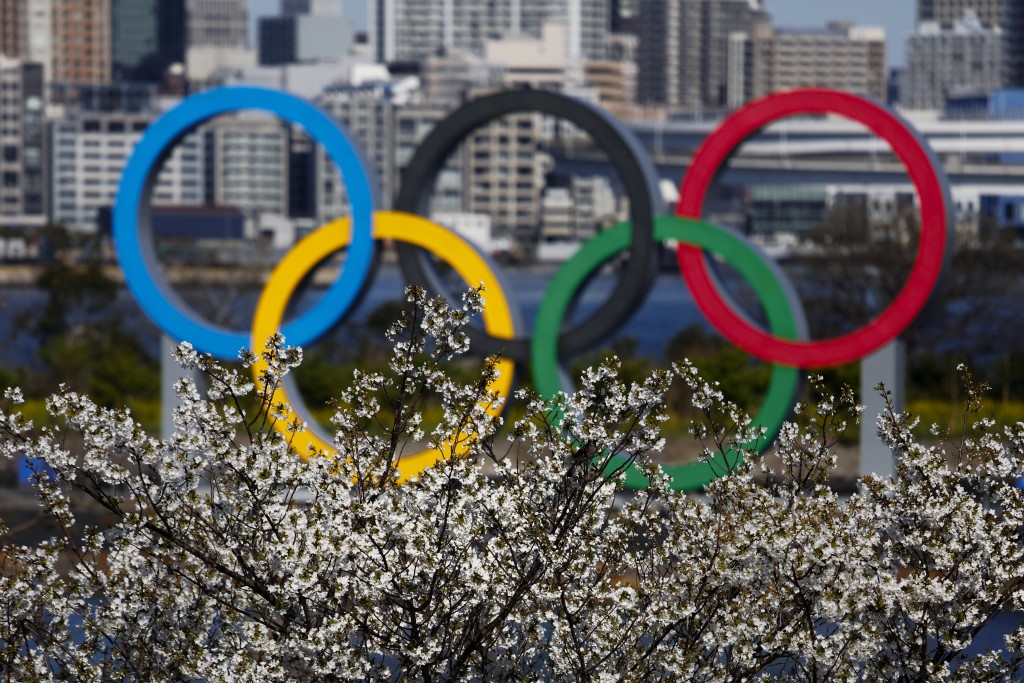 MELBOURNE, Australia (AP) — Athletics Australia canceled its 2020 national track and field championships in the wake of the International Olympic Committee's decision overnight to postpone the Tokyo Summer Games to next year.

Athletics Australia chief executive Darren Gocher on Wednesday said the decision was made in a bid to help “flatten the curve” of the coronavirus pandemic, and he hoped it gave athletes some certainty.

“We fully acknowledge and sympathize with our athletes, coaches and their families who have sacrificed so much over the past 12 months in preparation for a national championship,” he said.

The Australian titles had earlier been postponed as the IOC and Tokyo organizers tried to push ahead with plans to start the Olympics on schedule on July 24.

Travel restrictions and social isolation policies enacted by some governments made it difficult for athletes to train or prepare for events. The decision to delay the Olympics, Gocher said, "means that our athletes now have a new goal to work towards,”

The Australian cross-country championships are still scheduled to go ahead in August.

Countries are going into lock down in parts of the world amid the coronavirus pandemic, which has infected more than 422,000 people and killed more than 18,000.

Nearby New Zealand has declared a state of emergency.

Australian governments have imposed strict domestic and international travel bans, and are urging people to stay at home in a bid to slow down the rate of infection. Bars, cafes, cinemas and restaurants have been closed, and social events are being curbed.