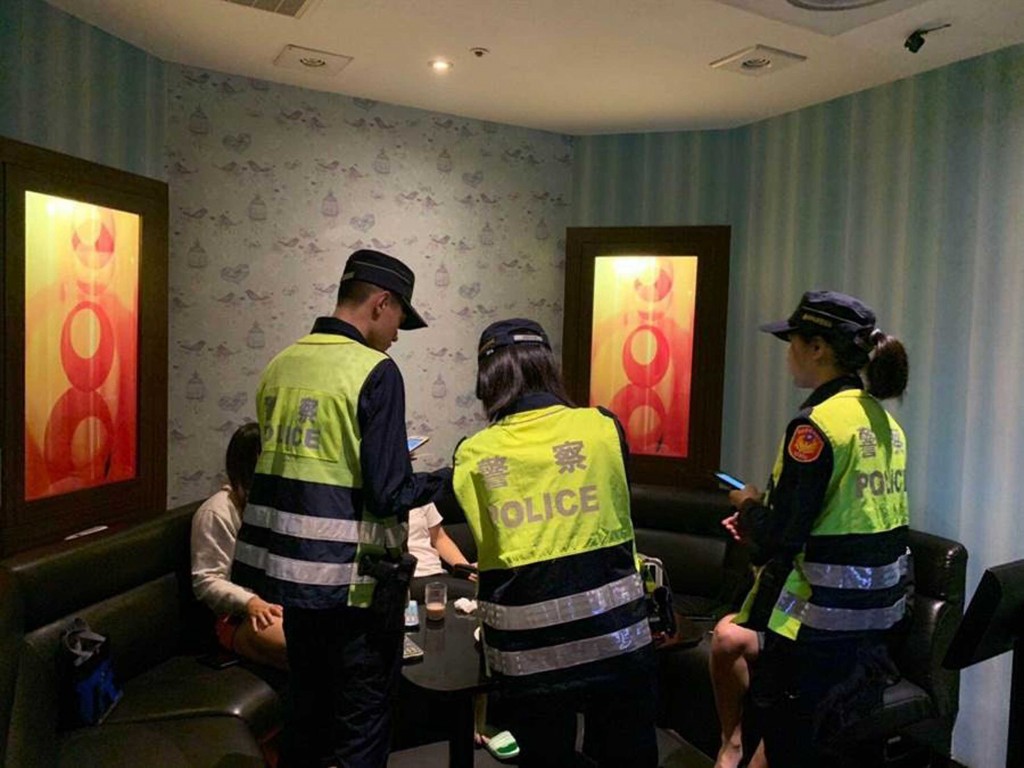 TAIPEI (Taiwan News) – A Taipei City man supposed to have been in coronavirus quarantine spent four days at an Internet café, for which he will be fined NT$1 million (US$32,950), reports said Wednesday (March 25).

The man, named by the media as Chen Tse (陳冊), arrived in Taiwan on a flight from the Chinese capital Beijing on March 21, which meant he had to stay in home quarantine for 14 days. However, when officials looked him up at the address he had given, they could not reach him, CNA reported.

As a result, the Taipei City Government publicized his name and basic data on Tuesday (March 24) in an effort to mobilize the public to locate him. During the evening, he was found at an Internet café in the capital’s Zhongzheng District.

Chen had spent all of his time since arriving from China at the same café, Taipei City Deputy Mayor Huang Shan-shan (黃珊珊) told the media. As he spent more than 72 hours outside his home, he was likely to become the city’s second resident to be fined the maximum NT$1 million for his transgression.

Huang called on the central government to assign more staff and volunteers to the quarantine effort, as the requirement that returnees from overseas needed to self-isolate has led to a surge in the number of cases to monitor.