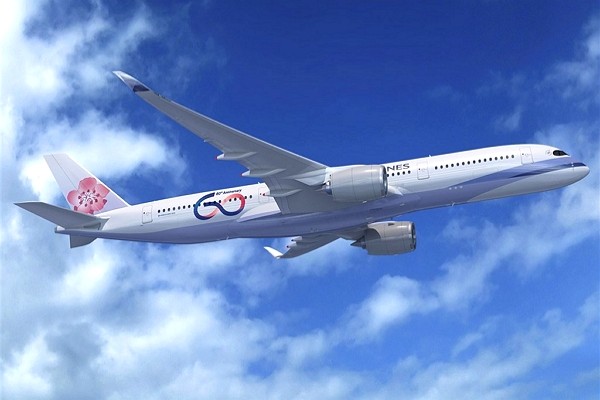 As Taiwan's total number of COVID-19 cases climbed to 216 Tuesday (March 24), reports surfaced claiming that two pilots of China Airlines Boeing 747 cargo aircraft had been infected by the disease. Many citizens also expressed concern over the possibility that aviation workers might be a loophole in the country's efforts to contain the outbreak.

During a question and answer session at the Legislative Yuan, Wang confirmed the reports and said that the travel histories of the pilots are currently under investigation. He emphasized that China Airlines is attempting to figure out the potential source of the infections and that it will submit tracking analysis as soon as possible.

Wang pointed out that standard operation protocols are in place for all Taiwanese pilots and that they are prohibited from leaving their hotels when overseas. He said the government will adjust its travel policies based on the results of the investigation, reported CNA.

When questioned by New Power Party (NPP) legislator Chiu Hsien-chih (邱顯智) about reports that a flight attendant from national carrier EVA Airlines may also have contracted the virus, Wang said that he was not aware of such a situation but that he would contact the Central Epidemic Command Center (CECC) for clarification. According to ETtoday, EVA Airlines has declined to comment on the matter.