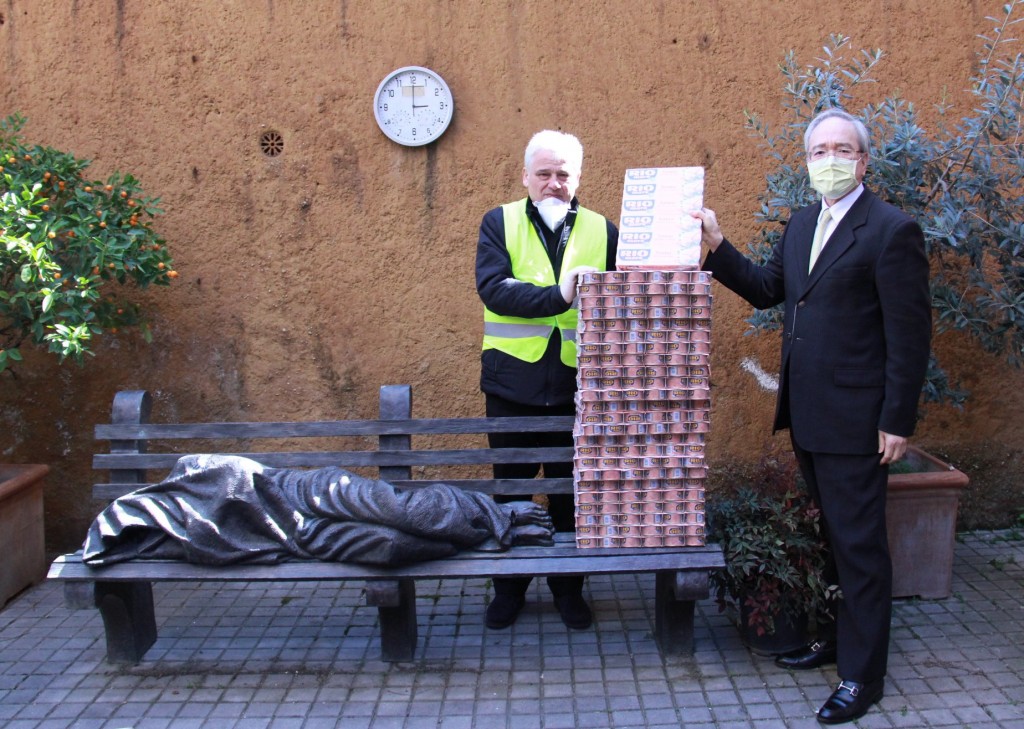 TAIPEI (Taiwan News) — Taiwan has been helping its allies in the fight against the global coronavirus (COVID-19) pandemic, which has sickened nearly 150,000 people worldwide and killed over 4,000 as of Wednesday morning (March 25).

As the world steps up its efforts in disease response and prevention, Taiwanese foreign missions have been offering assistance to allies impacted by the virus. According to the Taiwanese embassy in Saint Lucia, the Taiwan Technical Mission is working with the Synergy Project, led by Sarah Flood-Beaubrun, a minister who handles external affairs, to bolster food production to ensure supplies in the Caribbean nation amid the coronavirus threat.

The SARS-like virus, which originated in the Chinese city of Wuhan, has also spread to Latin America in recent weeks. Taiwan's embassy in Nicaragua on March 19 said it had provided medical relief purchased locally to the Central American ally, including 29,400 surgical masks, 100,000 shoe covers, and 6,667 pieces of protective clothing.

The embassy has also shared Taiwan’s strategy to combat the coronavirus at the early stage of the global outbreak, said Ambassador Jaime Wu (吳進木), adding that the donations were intended to strengthen the ally’s disease prevention capacity.

In addition, Guatemalan President Alejandro Giammattei expressed gratitude to Taiwan last Sunday (March 22) via Twitter for its support of temporary hospitals in the Central American nation as part of its response to the virus. One of the five hospitals planned has already been completed.

In Europe, Taiwan’s embassy in the Vatican City earlier donated 600 tuna cans to a charity run by the authorities. The Holy See’s charity canteen has been shut down due to measures by the Italian government to curb the spread of the virus, said Ambassador Matthew Lee (李世明), adding that the donations had already been sent to the institute to be distributed among homeless people.