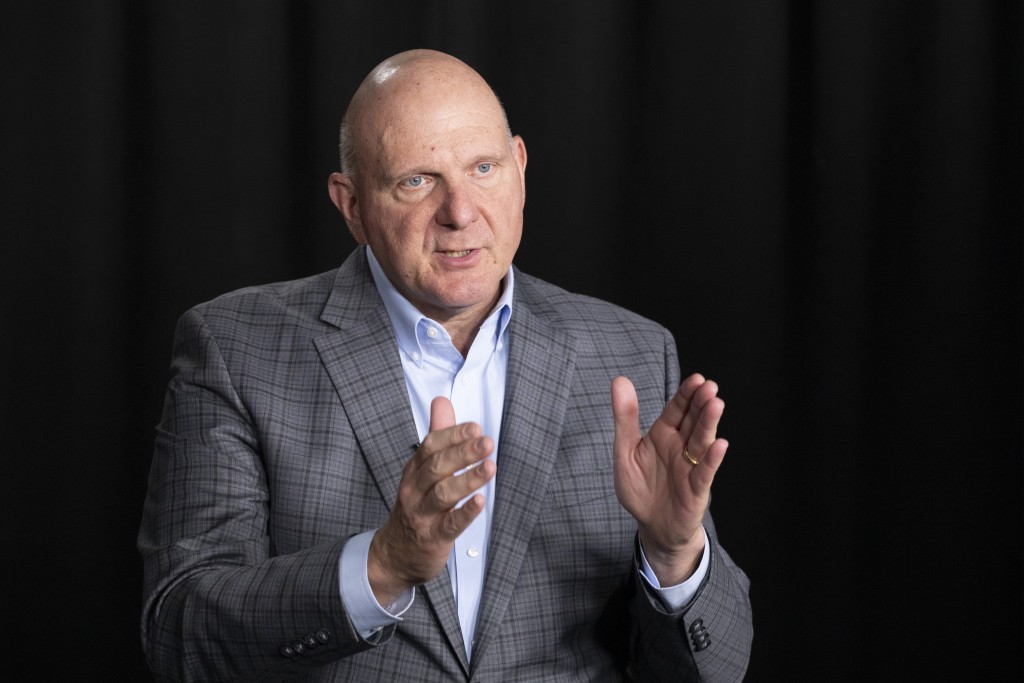 LOS ANGELES (AP) — Los Angeles Clippers owner Steve Ballmer is buying the Forum for $400 million, clearing the way for the billionaire to build a new arena down the street in Inglewood, California.

Ballmer announced the purchase of the venerated arena from the Madison Square Garden Company on Tuesday.

Ballmer, the former Microsoft executive, and Clippers vice chairman Dennis Wong are making the cash purchase through a newly formed corporation that will continue to operate the Forum as a live music venue.

Ballmer has been fighting with MSG over his desire to build a state-of-the-art home for the Clippers just a few blocks away from the Forum. MSG, fearing competition for concerts and other big events, has sued the Clippers in an attempt to stop Ballmer's plan.

The purchase abruptly wraps up the litigation fight and allows the Clippers to move ahead on their goal to open a new arena when their Staples Center lease expires in 2024. The Clippers currently share the downtown arena with the Los Angeles Lakers and the NHL's Los Angeles Kings.