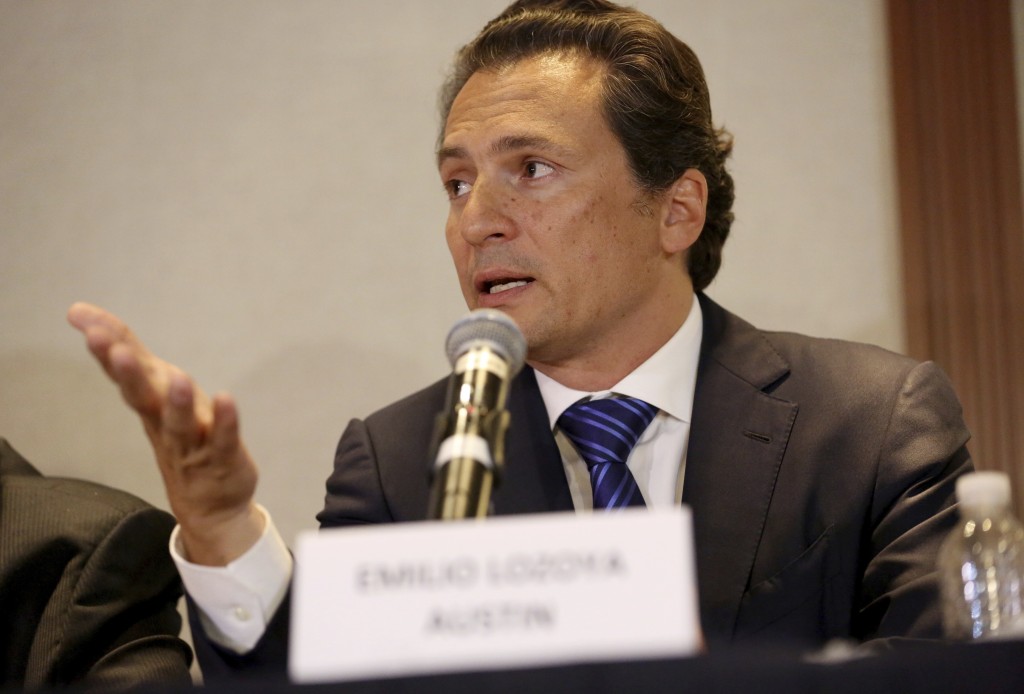 MEXICO CITY (AP) — Mexico's government has formally requested the extradition of the former head of the state-owned oil company from Spain, the foreign ministry said Tuesday.

Emilio Lozoya, former head of Pemex, was arrested in February in southern Spain. Mexico had been pursuing Lozoya through Europe for months over allegations of approving an illegal contract while he was at Pemex.

A Spanish court ruled last month that Lozoya posed a flight risk and would remain jailed while his extradition case was heard. When he was arrested in the southeastern Spanish port of Malaga, Lozoya had a driver's license bearing his photograph but a different name, according to the court statement.

Lozoya was the director of Pemex between 2012 and 2016, during the administration of former President Enrique Peña Nieto. He was also a key figure in Peña Nieto's presidential campaign.