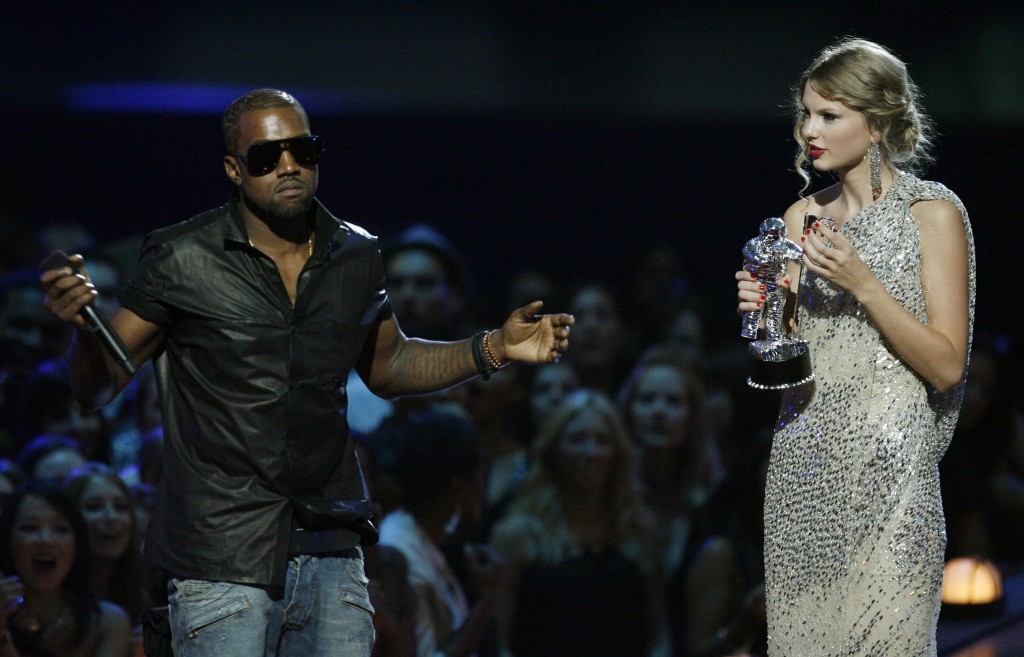 Swift’s publicist, Tree Paine, fired back Monday night at Kim Kardashian West who had defended herself after someone released a full, but clipped video of Kanye West and Swift discussing his song “Famous.” Kardashian West posted several tweets Monday to address Swift who said in a statement earlier in the day on Instagram that she was illegally recorded in the “manipulated” video.

West was condemned for his lyric “I made that bitch famous” in his song “Famous,” which was released in 2016. The rapper said Swift gave her blessing to use the lyric during a phone call, but the singer denied ever hearing the lyric.

The new footage of the phone call between West and Swift was posted online from an unknown source Friday night. The video shows all 25 minutes of the conversation but chopped up.

Previously, Kardashian West seemed to vindicate her husband - months later - by releasing snippets of the call where Swift appeared to approve the lyrics. She said in a tweet Monday that Swift lied through her publicist that “Kanye never called to ask for permission.”

In response, Paine said in her tweet Monday that West did not call to get the lyric approved from Swift. She said West asked Swift if she could release the song on her Twitter account but she declined.