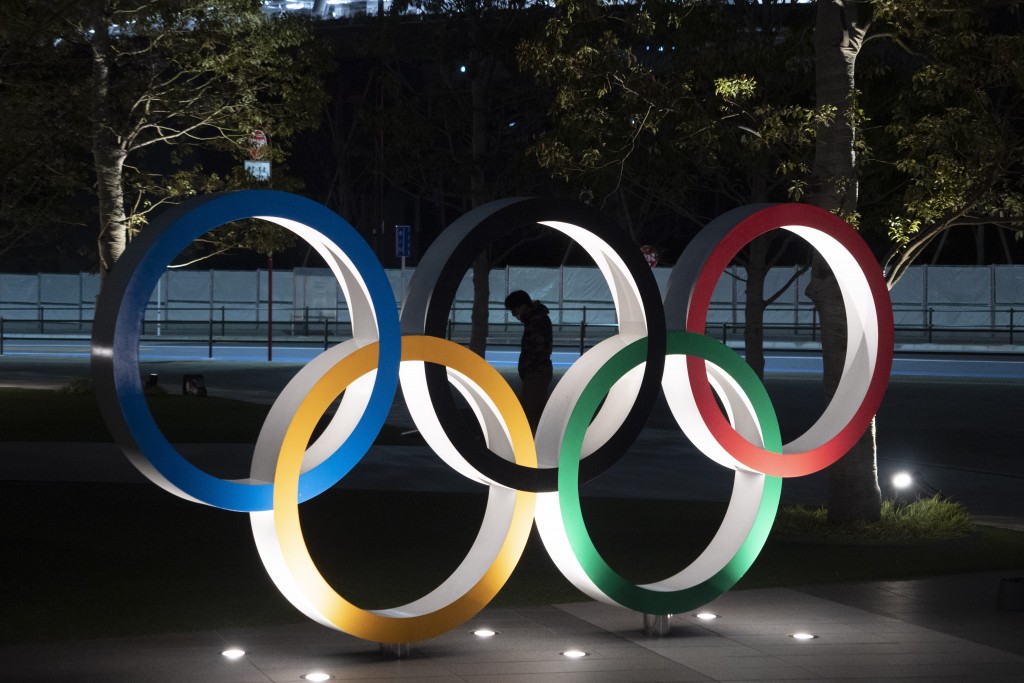 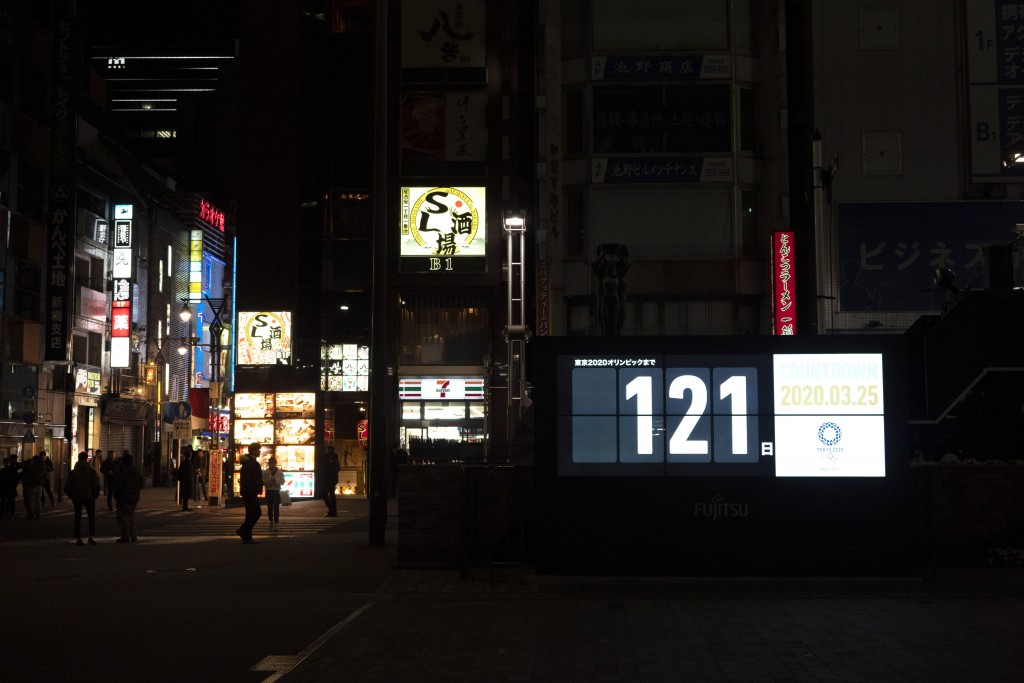 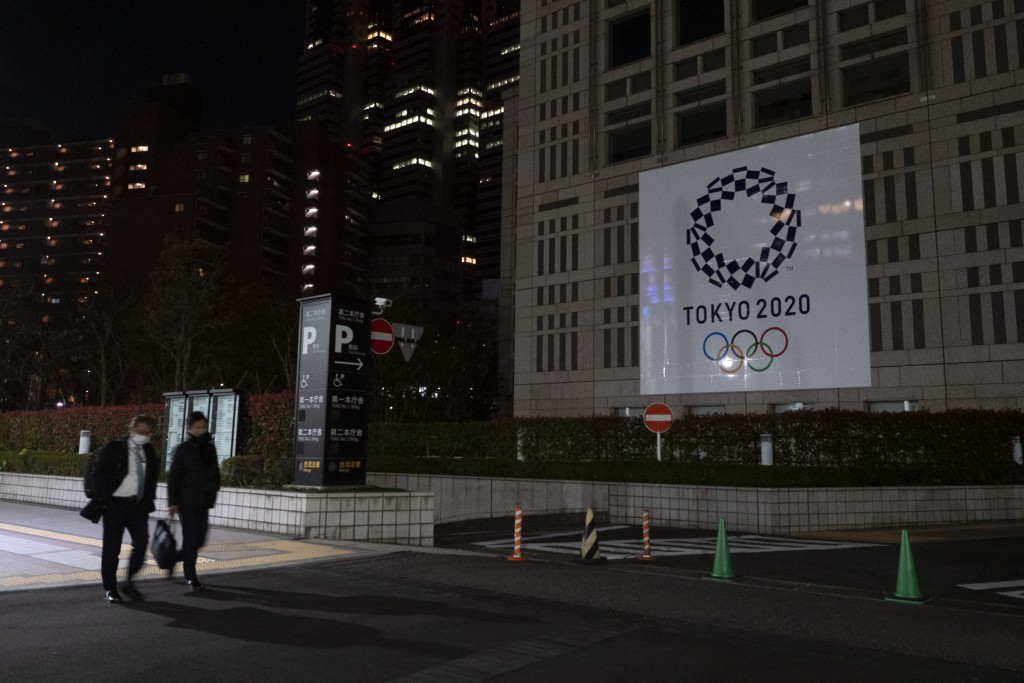 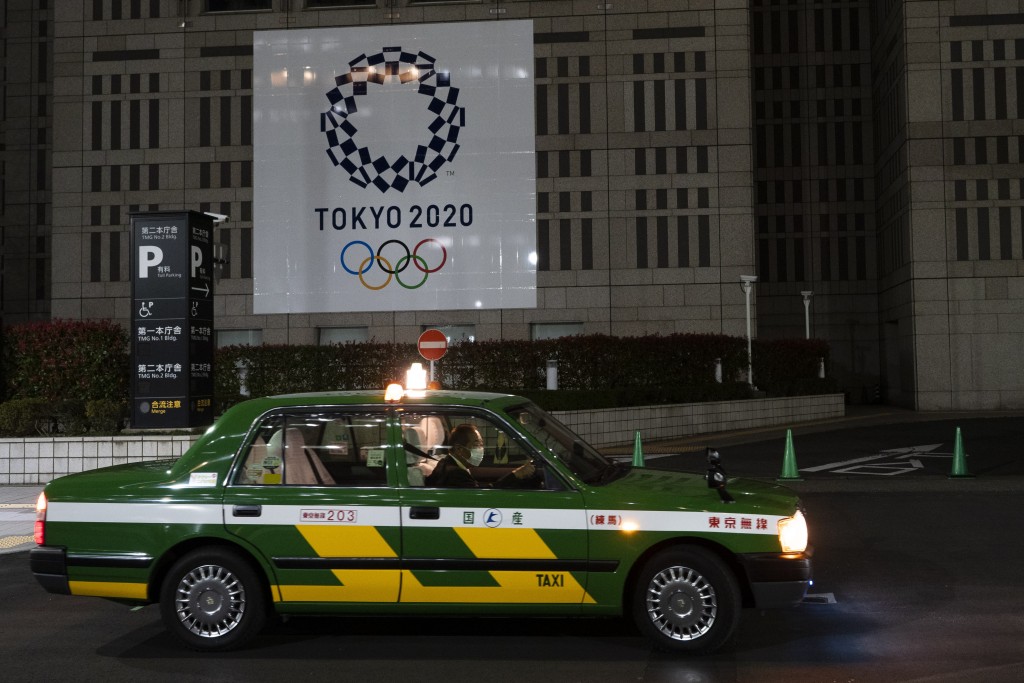 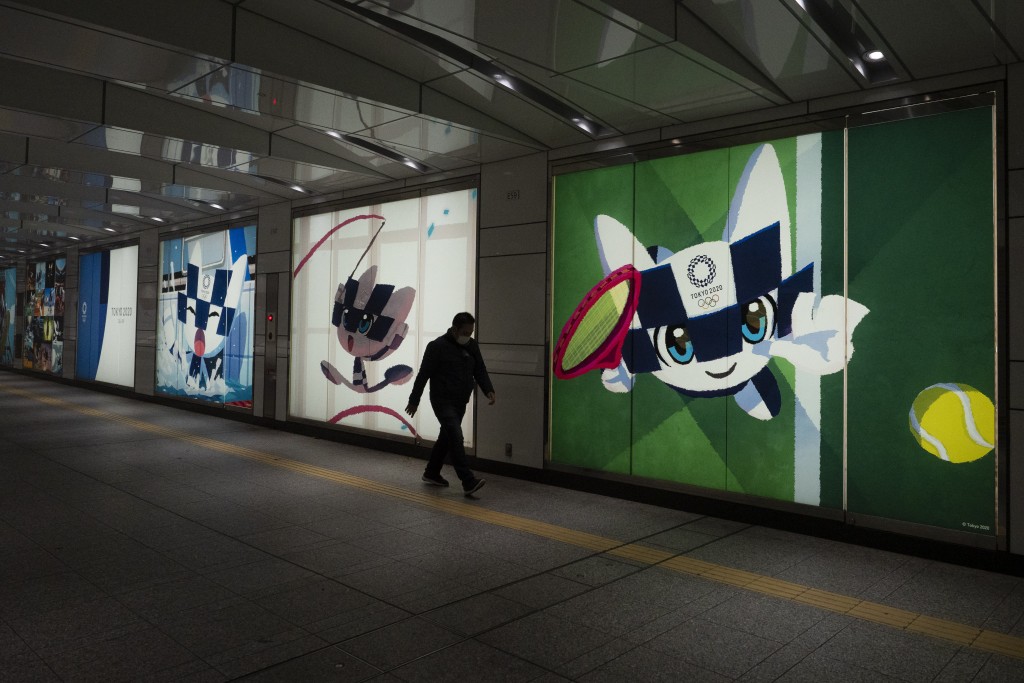 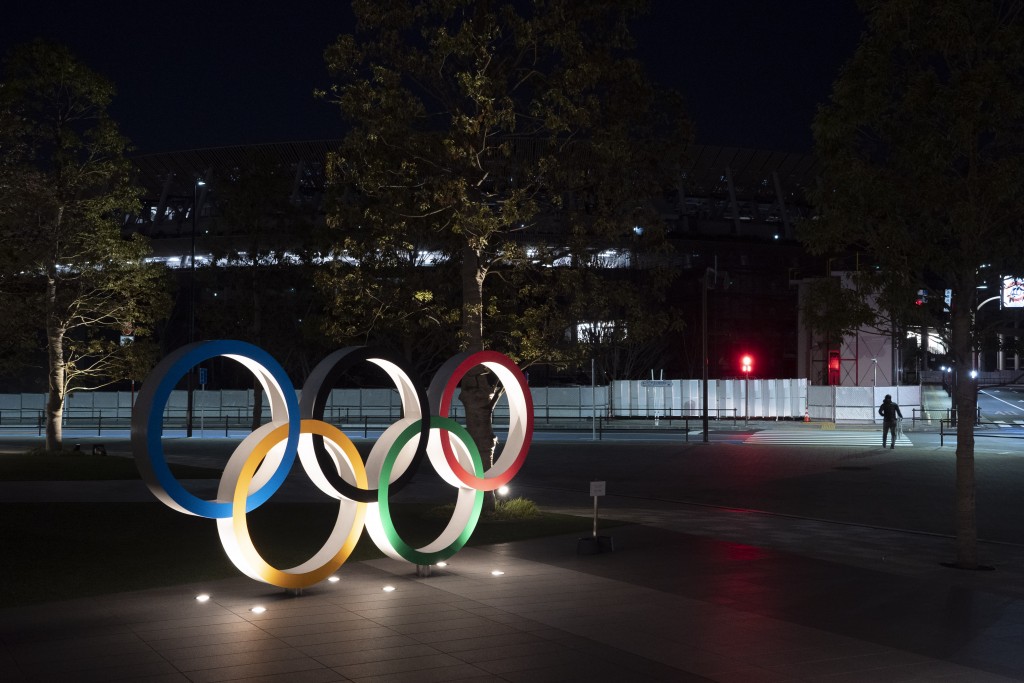 The expected yet stunning decision Tuesday to postpone the 2020 Summer Olympics because of the coronavirus could have a ripple affect on other major events, most notably the world championships for track and swimming.

While the International Olympic Committee has yet to set a new date for the Tokyo Games other than “not later than summer 2021,” the revised calendar undoubtedly will heavily impact two of the event's biggest sports.

Paul Doyle, one of track and field's most influential agents, believes the track worlds should be postponed until the summer of 2022, in the midst of what is essentially an off year for the sport.

“That makes the most sense,” he said. “No global championships in 2022, so if we move it to 2022 that solves a lot of problems. If you put them in the same year, it's not just having Olympics and worlds the same year. How do you select the teams?”

This will be the first time the every-two-years event has been held in the United States.

Now, it's all about the timing.

The track worlds are scheduled for Aug. 6-15, which obviously won't work if the Tokyo Olympics are pushed back a full year to roughly the same spot on the calendar as this year's games — July 24-Aug. 9.

If the Olympics are held in April or May, an idea that seems to be under serious consideration, the track worlds could press forward with their plans.

Even so, Doyle said it would be better to delay the world championships to 2022.

“I don't think putting them in the same year makes a lot of sense, especially when really 2022, it should be relatively easy,” he said. “I don't know all the intricacies of the city of Eugene. I would imagine that having a little more time might be good.”

Swimming also holds its biggest event outside the Olympics in odd-numbered years.

The 2021 aquatics championships — which in addition to swimming also include diving, water polo, artistic swimming, open water swimming and the non-Olympic sport of high diving — are set for July 16-Aug. 1 in Fukuoka, which is about 675 miles (1,088 kilometers) southwest of Tokyo on the island of Kyushu.

Again, that timing won't work if the Olympics are shifted to the summer of 2021.

But Cornel Marculescu, the executive director of world governing body FINA, said there is no chance of the next worlds being bumped back to 2022.

Marculescu said the IOC is considering two options for the Summer Games, which will have a direct impact on FINA's next move.

“If they do it in summer, then we (will have to change) the dates (of the world championships)," he said. "If they do it at the beginning of the year, maybe we don’t need to touch the dates. The only thing we do, we wait to see what is the IOC decision.”

If the IOC goes with a summer date, FINA would have to decide whether to hold its world championships before or after the Olympics.

A fall date seems most likely, since it wouldn't conflict with the U.S. Olympic swimming trials that are usually held about a month ahead of the games.

“Before or after?” Marculescu asked rhetorically. "I don’t know.”

The other member of the Olympics' Big Three is gymnastics, which stages its world championships every non-Olympic year.

The 2021 event is set for Copenhagen, Denmark, but not until Oct. 18-24, so it shouldn't be directly affected by the Olympic postponement. Training schedules and other competitions would have to be altered, however.

The world governing body said it will do "everything necessary to adapt its events calendar to fit the new dates" of the Olympics.

Swimming coach Bob Bowman, best known for his work with retired Olympic great Michael Phelps, said he's looking forward to the chance to prepare for the Olympics without a major event the year before. In addition to the every-other-year worlds, the Pan Pacific Championships are held two years ahead of the Olympics.

“It will be nice to have a low-key summer for the first time ever," Bowman said. "We can just kind of get into it without preparing for a major event, like worlds or Pan Pacs. It seems like there’s always something coming up. Not having that will give us a real leg up on the preparation time they need.”

AP Sports Writers Andrew Dampf in Rome and Pat Graham in Denver contributed to this report.