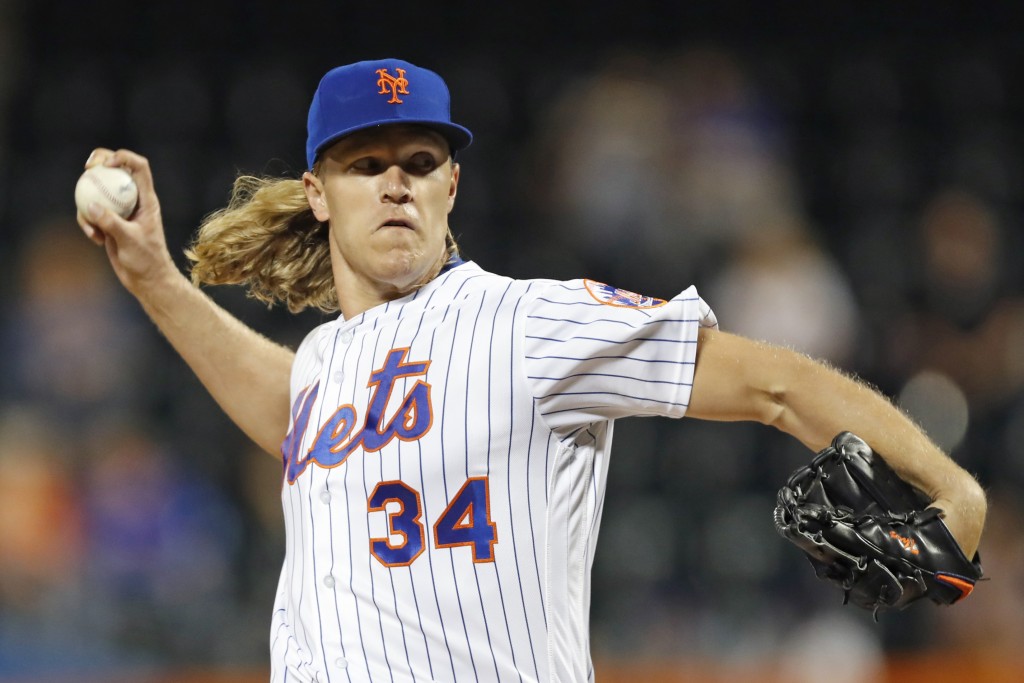 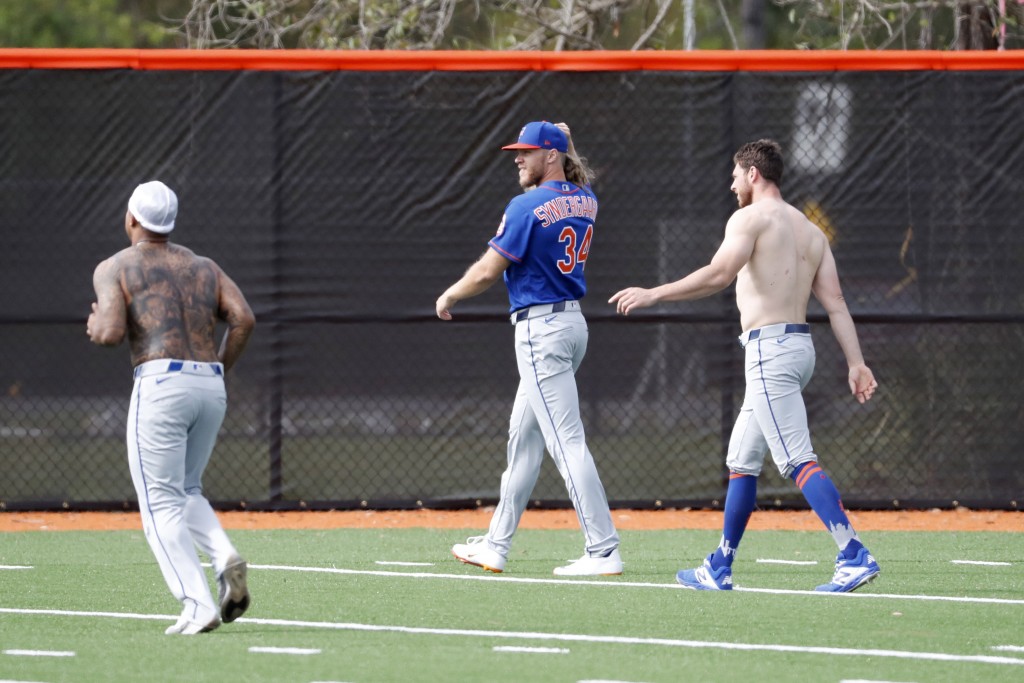 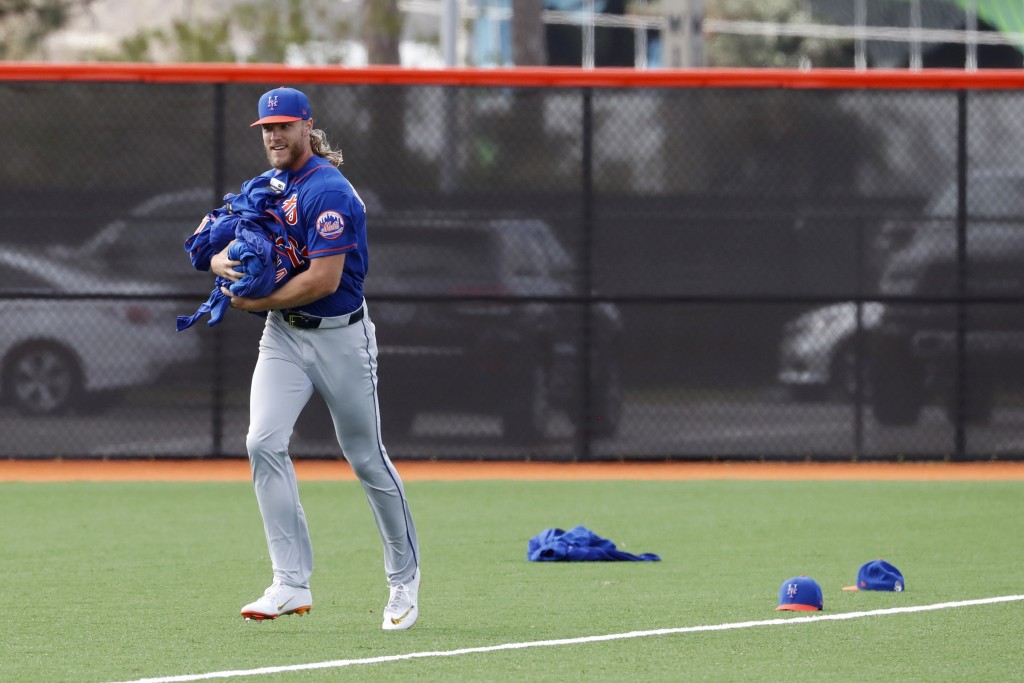 NEW YORK (AP) — Mets pitcher Noah Syndergaard has a torn elbow ligament and needs Tommy John surgery that will keep him out of action this year.

“After experiencing discomfort in his elbow before spring training was suspended due to the pandemic, Noah and our health and performance department have been in constant contact,” Mets general manager Brodie Van Wagenen said in a statement Tuesday. “Based on the persistence of his symptoms, Noah underwent a physical examination and MRI that revealed the ligament tear."

"While this is unfortunate, we have no doubt that Noah will be able to return to full strength and continue to be an integral part of our championship pursuits in the future,” said Van Wagenen, Syndergaard's former agent.

Opening day has been postponed until at least mid-May because of the virus outbreak.

Nicknamed Thor, Syndergaard was the No. 2 starter in a strong rotation behind two-time NL Cy Young Award winner Jacob deGrom. New York has for now sufficient starters to make up for Syndergaard's absence, with Marcus Stroman, Michael Wacha, Rick Porcello and Steven Matz.

Syndergaard turns 28 in August and currently is eligible to become a free agent after the 2021 season. He agreed in January to a $9.7 million, one-year contract.