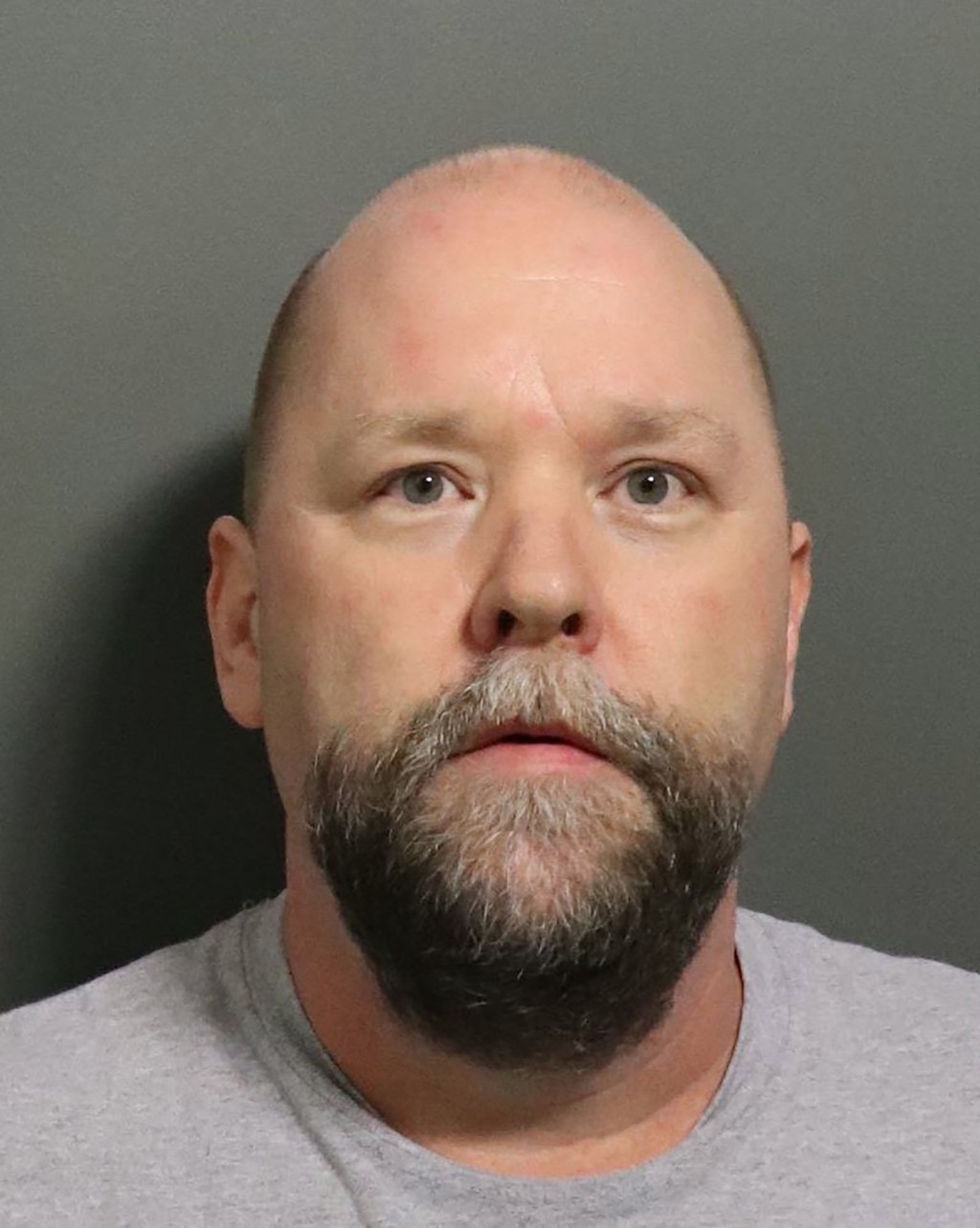 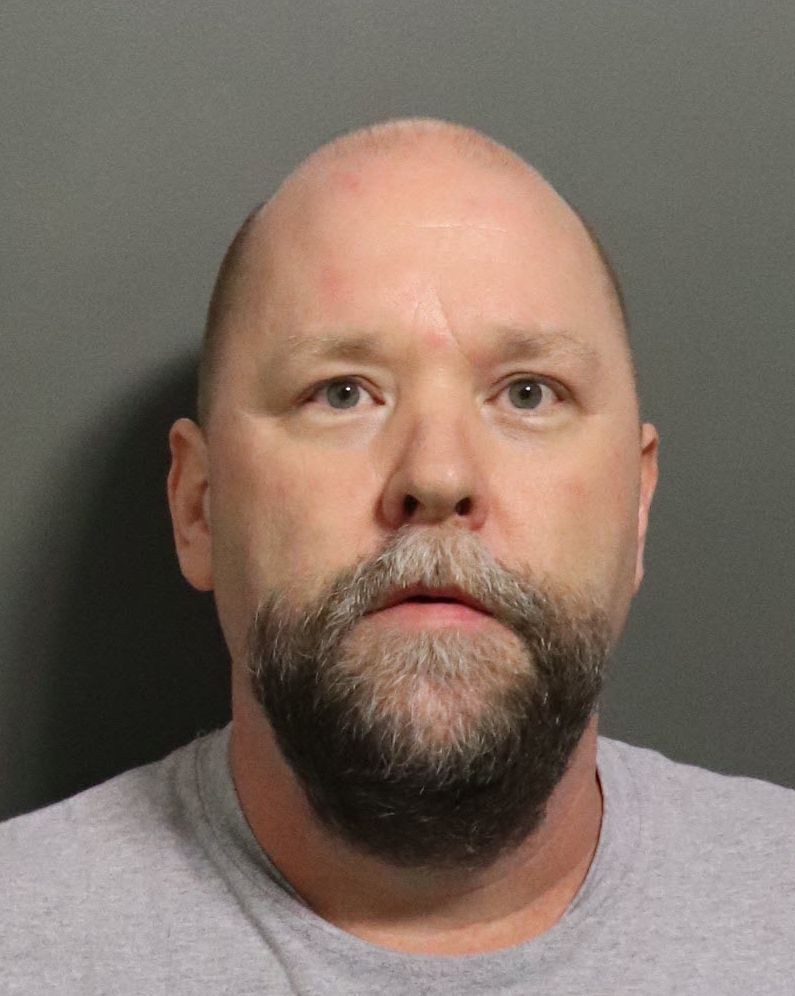 WICHITA, Kan. (AP) — A massage therapist charged with a sex crime involving a girl also engaged in inappropriate behavior toward at least six female athletes at the University of Kansas, including unwanted touching during massages, school officials alleged Tuesday.

Chancellor Doug Girard and Athletic Director Jeff Long said in a joint statement that investigators also found an athletic trainer was aware of at least some of the alleged incidents involving Shawn P. O'Brien but failed to appropriately report the conduct.

O'Brien provided free massages on campus to the general student population through the university's Alumni Association's finals dinner beginning in 2011 and as recently as last fall, the university said.

He also distributed gift cards that may have led to off-campus massages at his office at Medissage-Kamehameha Massage LLC in Lawrence, their statement said, adding that local law enforcement is trying to determine whether inappropriate conduct took place.

O’Brien, 48, was charged on Feb. 21 with one count of indecent liberties with a child connected to incidents that allegedly happened seven or eight years ago with one girl.

O'Brien's contract was subsequently nullified, and he hasn’t worked with student athletes since he was charged. He provided massage therapy for women’s basketball, tennis, softball and soccer teams.

His attorney, Philip R. Sedgwick, said Tuesday that his client is “innocent of these charges and that's what will be found in court.” He added that “it is kind of a sad day in our country where someone makes an allegation and people assume that is true.”

Sedgwick said he was unaware of the latest update on the investigation posted Tuesday on the university's website and that had no comment on it.

University investigators interviewed nearly 40 student athletes and seven staff members to date, and it has filed the required reports under federal law with law enforcement regarding the alleged instances it found.

The university said in its statement that it will continue its investigation into the conduct of the therapist and determine if anyone else knew of inappropriate behavior that may have occurred.