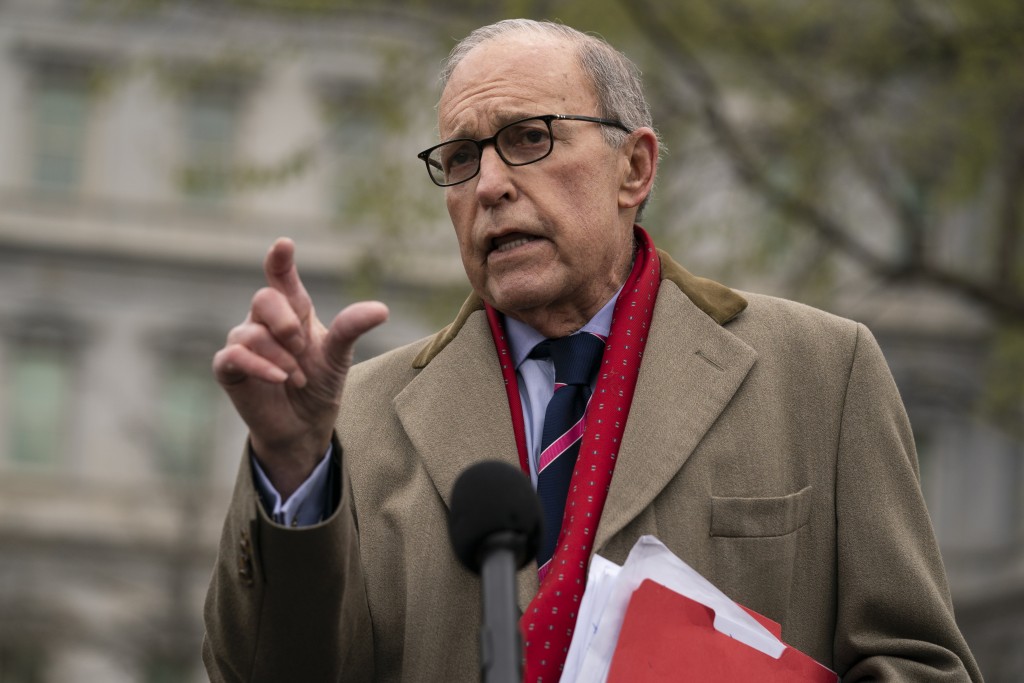 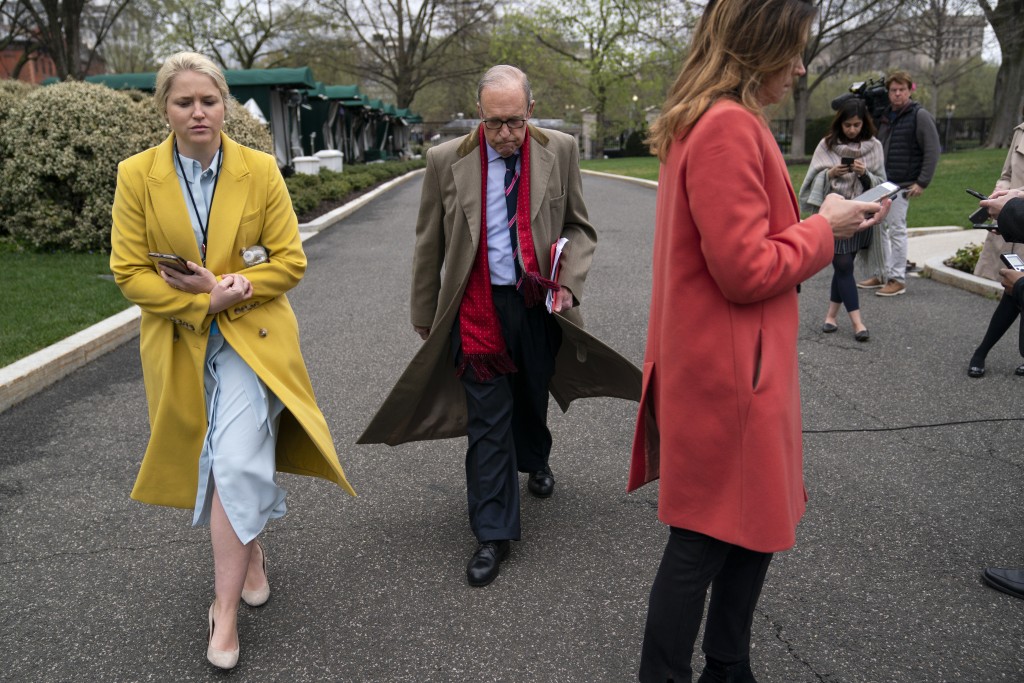 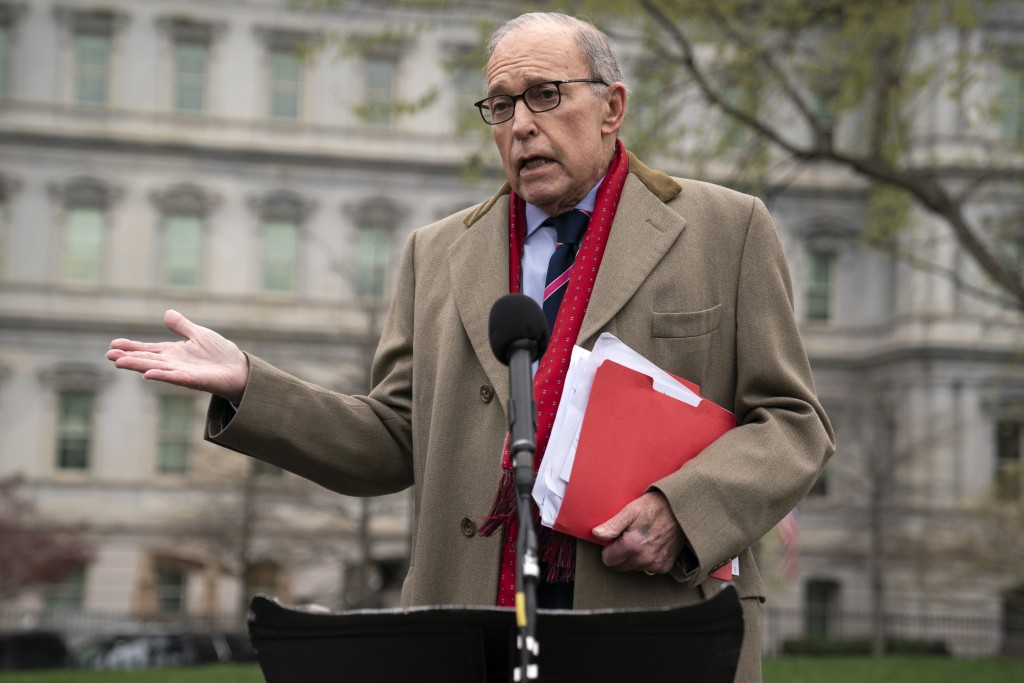 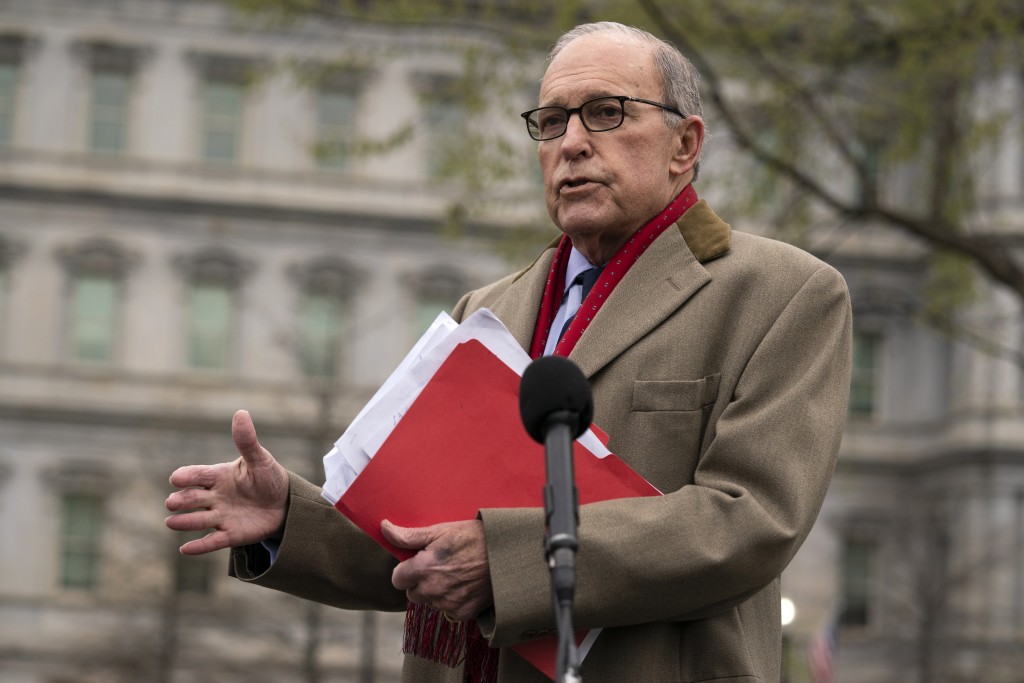 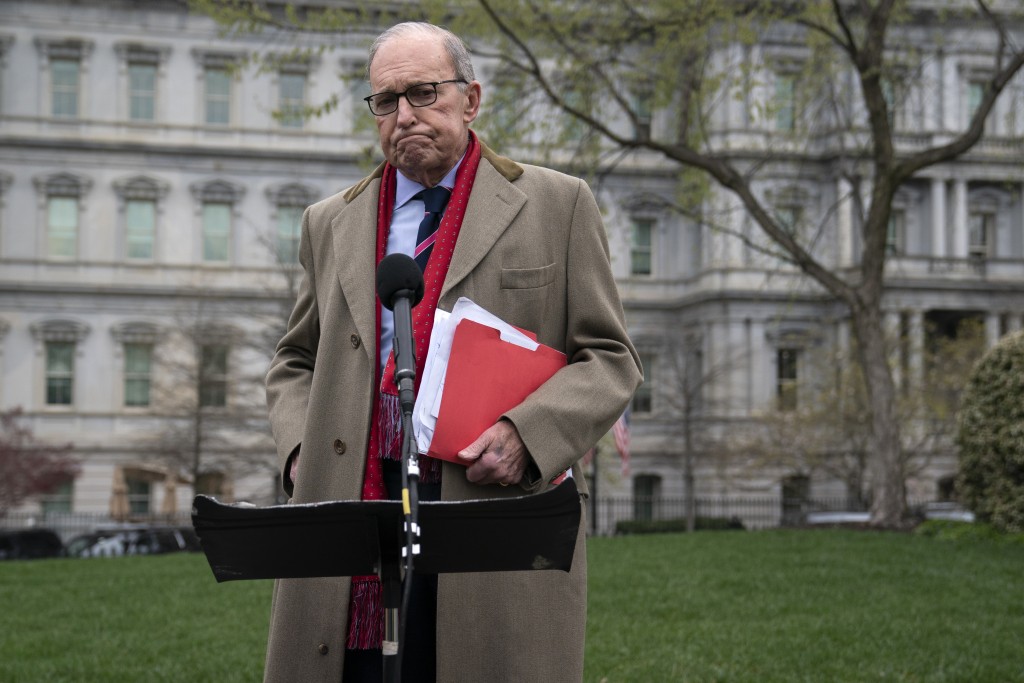 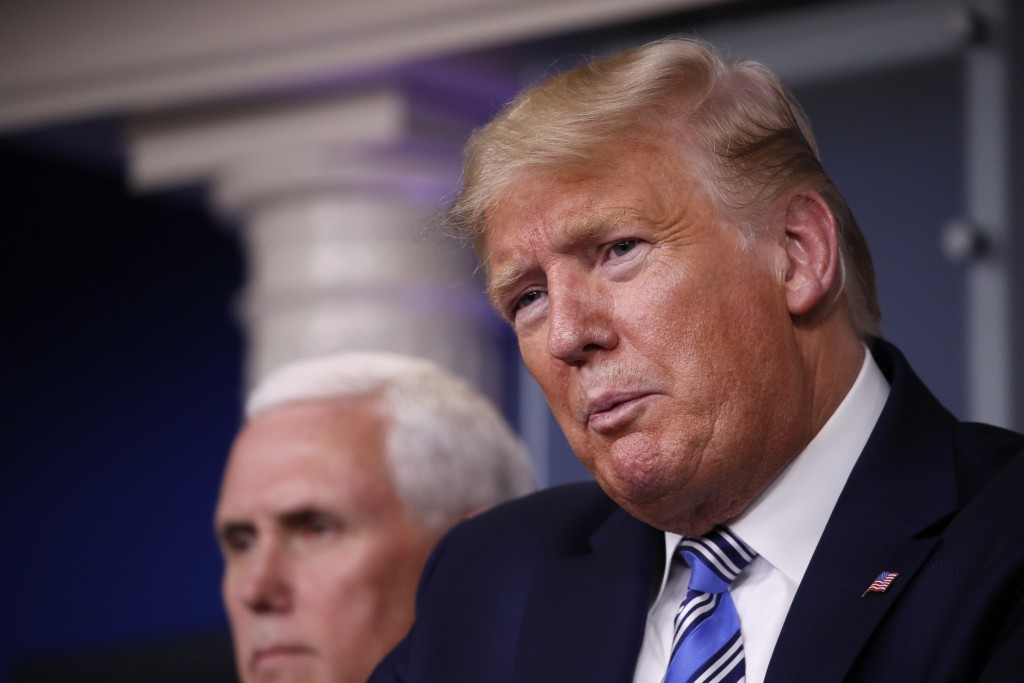 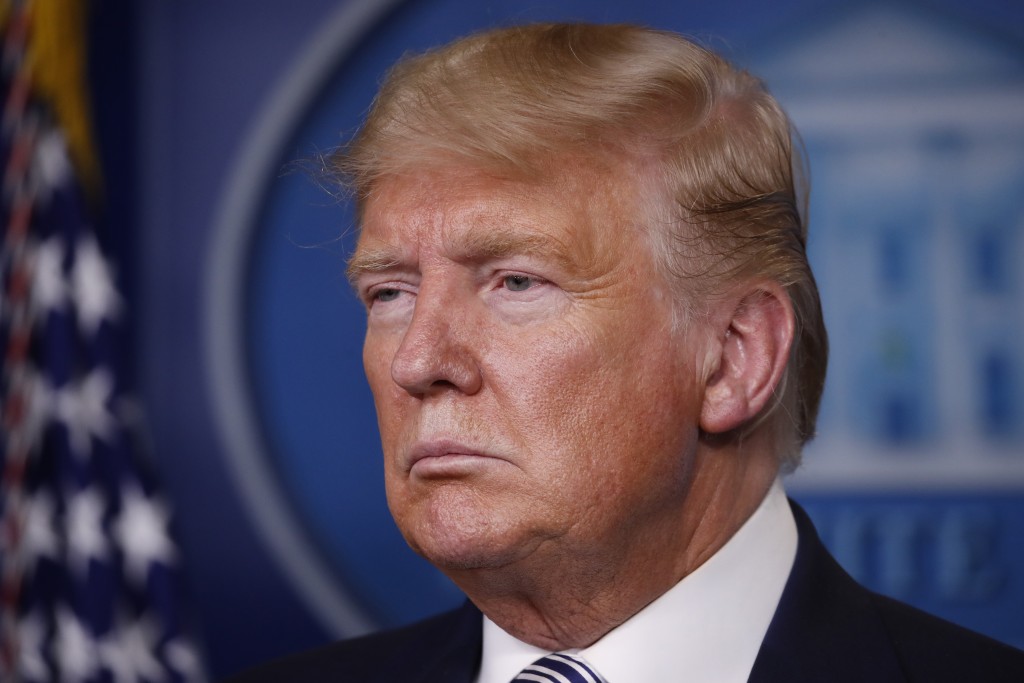 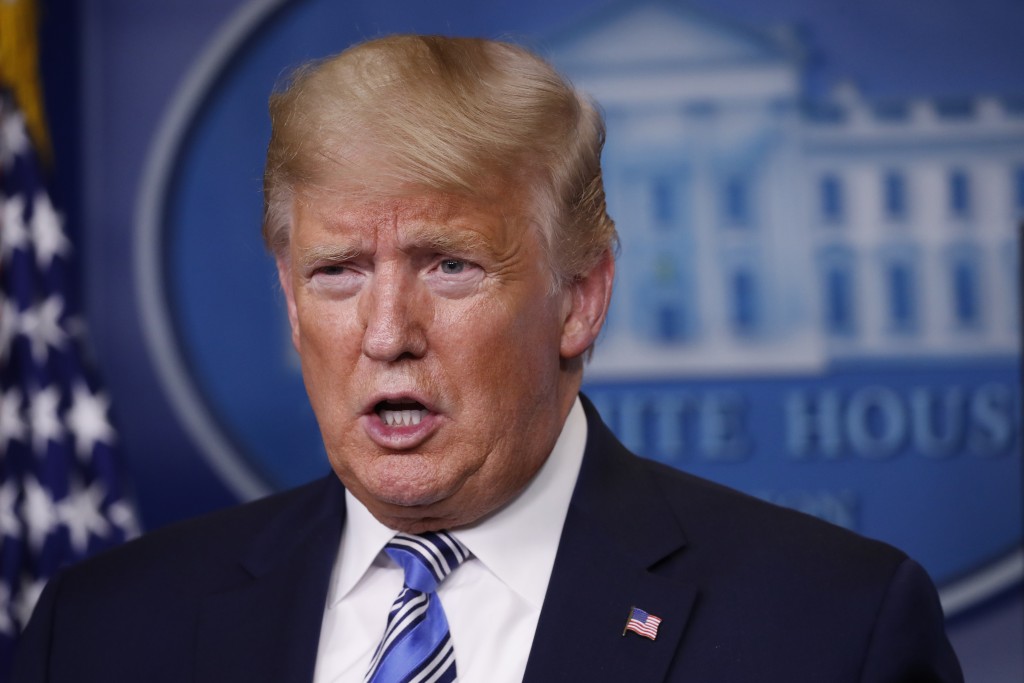 WASHINGTON (AP) — With lives and the economy hanging in the balance, President Donald Trump was weighing Tuesday how to refine nationwide social-distancing guidelines to put some workers back on the job amid the coronavirus outbreak.

The White House is eyeing ways to ease the advisories that have sidelined workers, shuttered schools and led to a widespread economic slowdown. The U.S. is now more than a week into an unprecedented 15-day effort to encourage all Americans to drastically scale back their public activities.

The reassessment comes as the White House is encouraging lawmakers on Capitol Hill to pass a roughly $2 trillion stimulus package to ease the financial pain for Americans and hard-hit industries.

“Our people want to return to work,” Trump tweeted Tuesday. “They will practice Social Distancing and all else, and Seniors will be watched over protectively & lovingly. We can do two things together. THE CURE CANNOT BE WORSE (by far) THAN THE PROBLEM!”

Trump was set to make the case publicly as he participates in a live 90-minute virtual town hall Tuesday afternoon hosted by Fox News from the Rose Garden.

Trump's enthusiasm for getting people back to work comes as he takes stock of the political toll the outbreak is taking. It sets up a potential conflict with medical professionals, including many within his government, who have called for more social restrictions to slow the spread of the virus, not fewer.

During a private conference call with roughly 30 conservative leaders on Tuesday, Vice President Mike Pence reinforced Trump’s eagerness to lift coronavirus-related work and travel restrictions “in a matter of weeks, not months”

Pence said there would be no formal decisions made until the current 15-day period of social distancing was complete when pressed on a specific timeline for lifting restrictions, according to a conference call participant who spoke on the condition of anonymity to share details of the private discussion.

Pence told the group that accommodations would need to be made for the highest-risk populations if and when restrictions begin to be lifted.