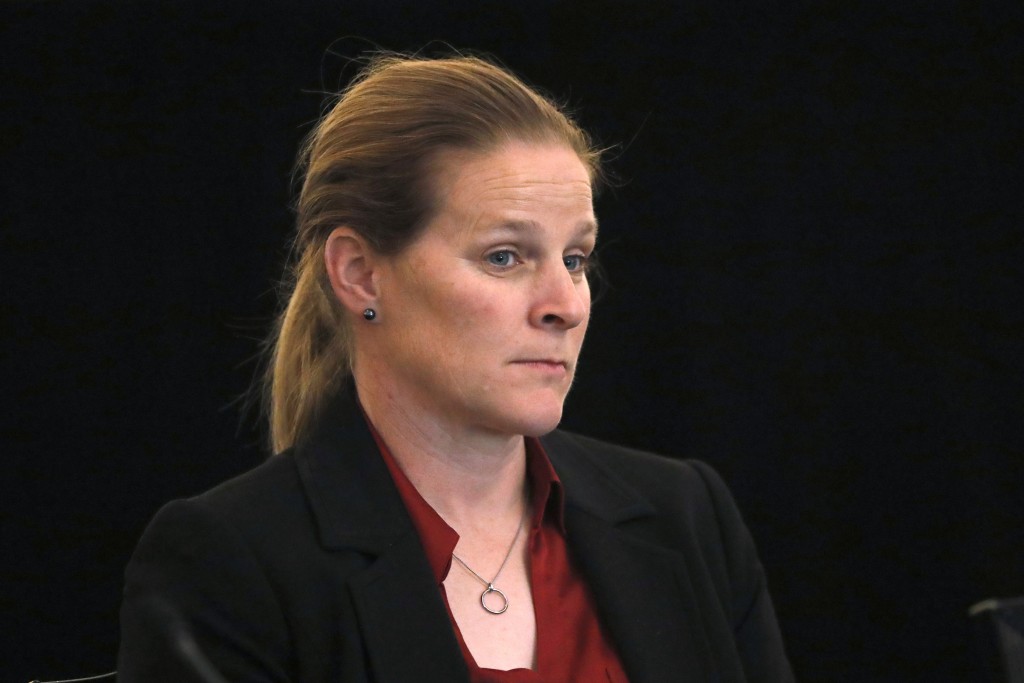 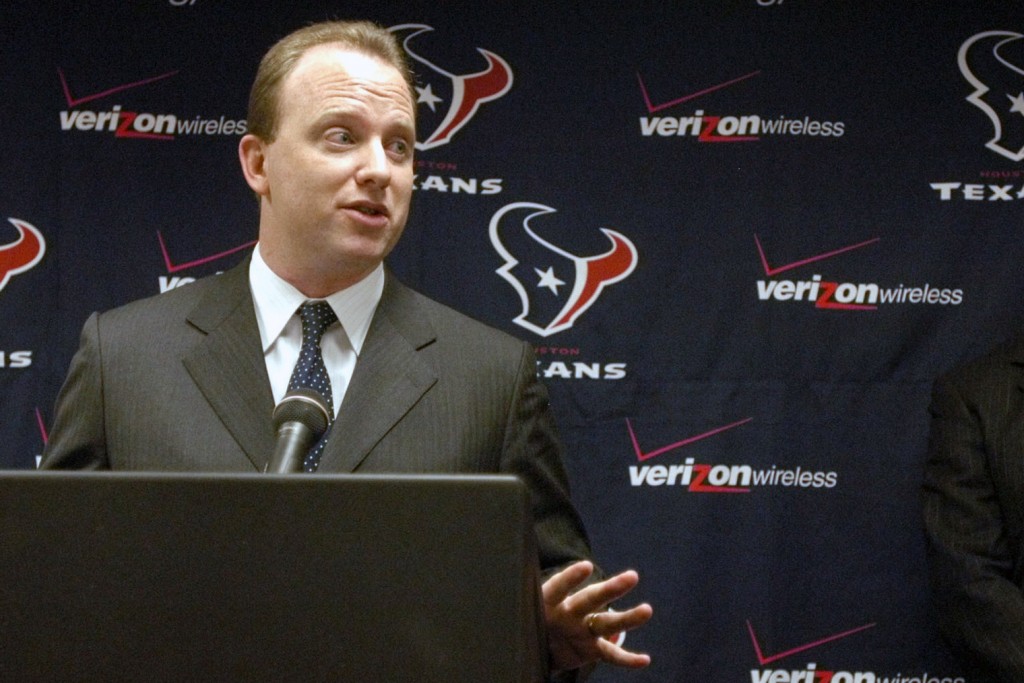 “A lot of damage has been done,” president Cindy Parlow Cone said Tuesday during her first news conference since taking over when Carlos Cordeiro quit on March 12.

Will Wilson, a former MLS executive and the uncle of retired NFL quarterback Andrew Luck, was hired as chief executive officer Monday to replace Dan Flynn, who retired in September. Wilson said he was “shocked and disappointed” by the USSF's legal filings against the women.

Players claim they have not been paid equally to the men's national team and asked for more than $66 million in damages under the Equal Pay Act and the Civil Rights Act of 1964. A trial is scheduled for May 5 in federal court in Los Angeles.

In legal papers, the USSF claimed the women's team didn't have the physical abilities or the same responsibilities as the men's team.

Parlow Cone, a World Cup and Olympic champion, said those assertions “hurt women and girls in general” and were “personally hurtful to me.”

Wilson said it was not clear whether the postponement of the Olympics would cause Nike and other sponsors to decrease payments to the USSF this year.