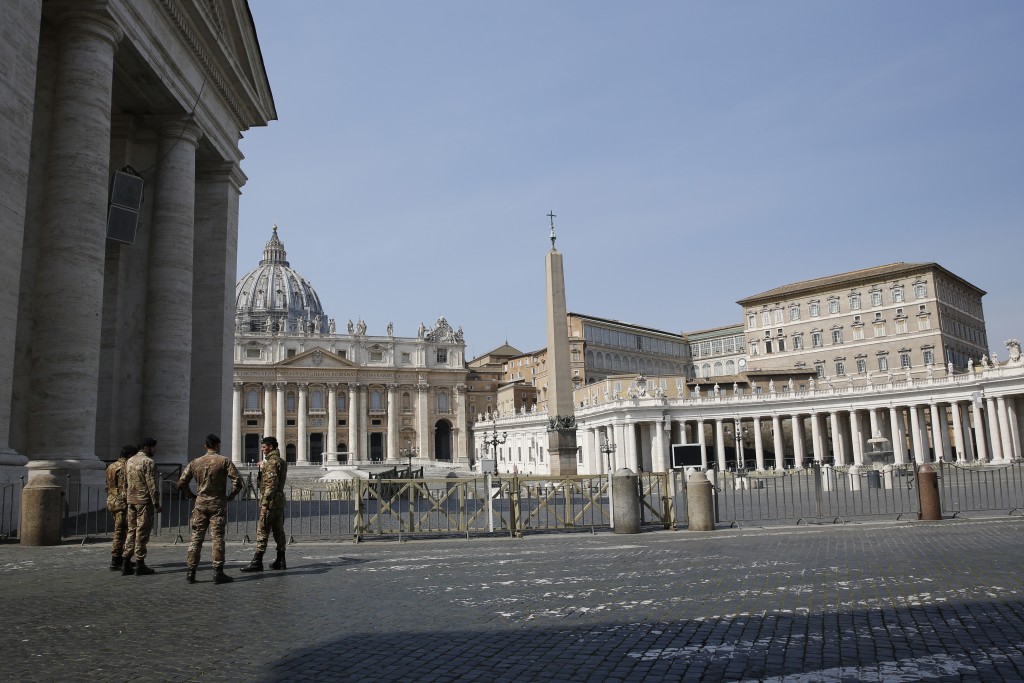 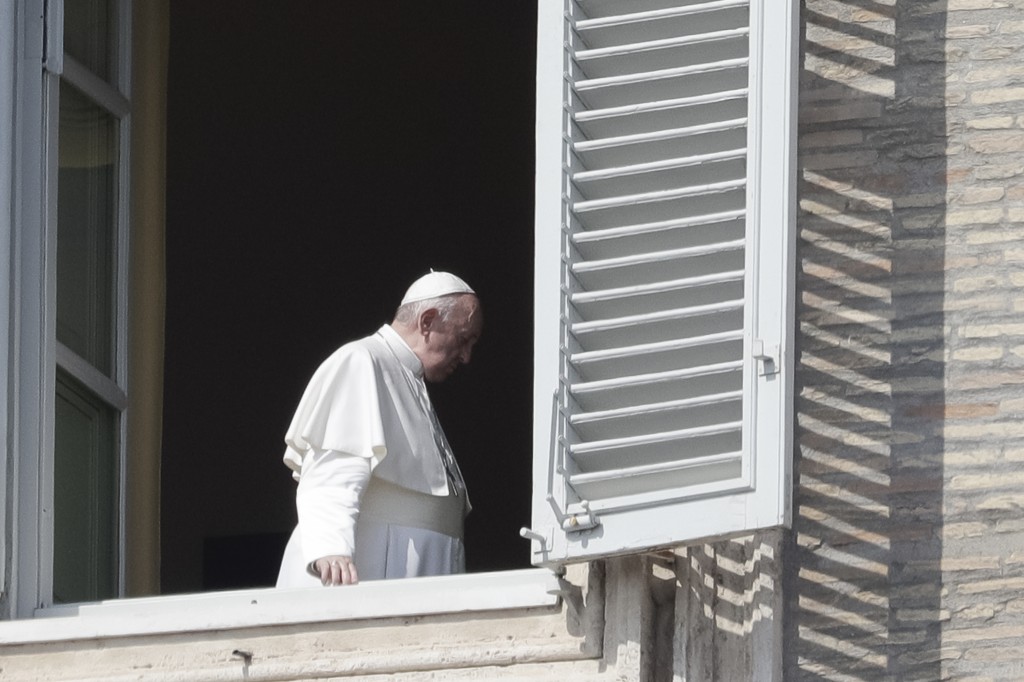 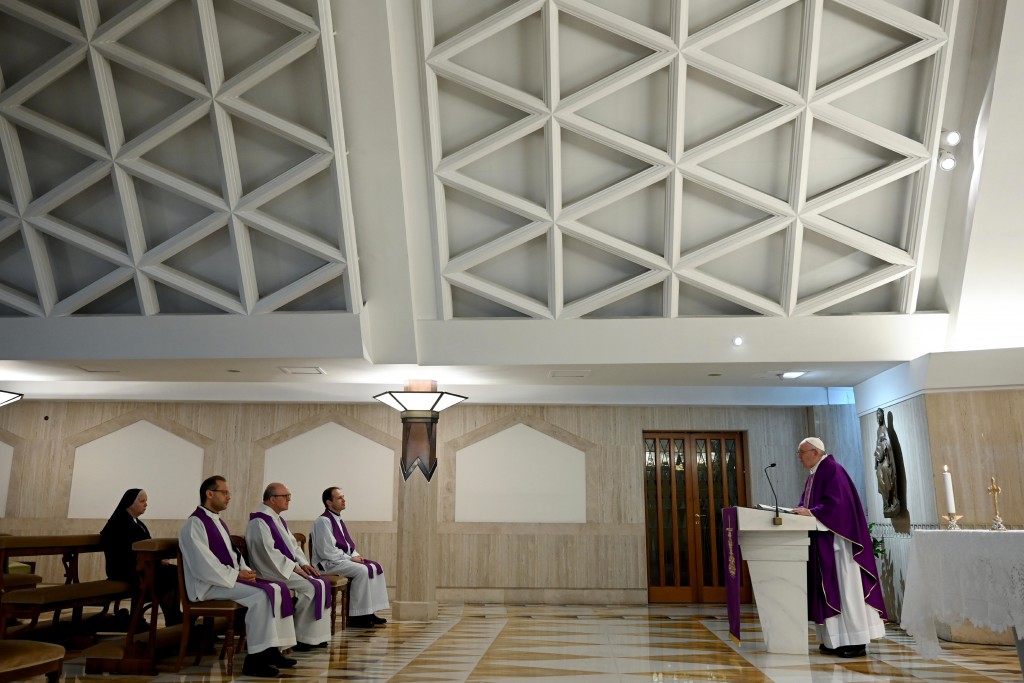 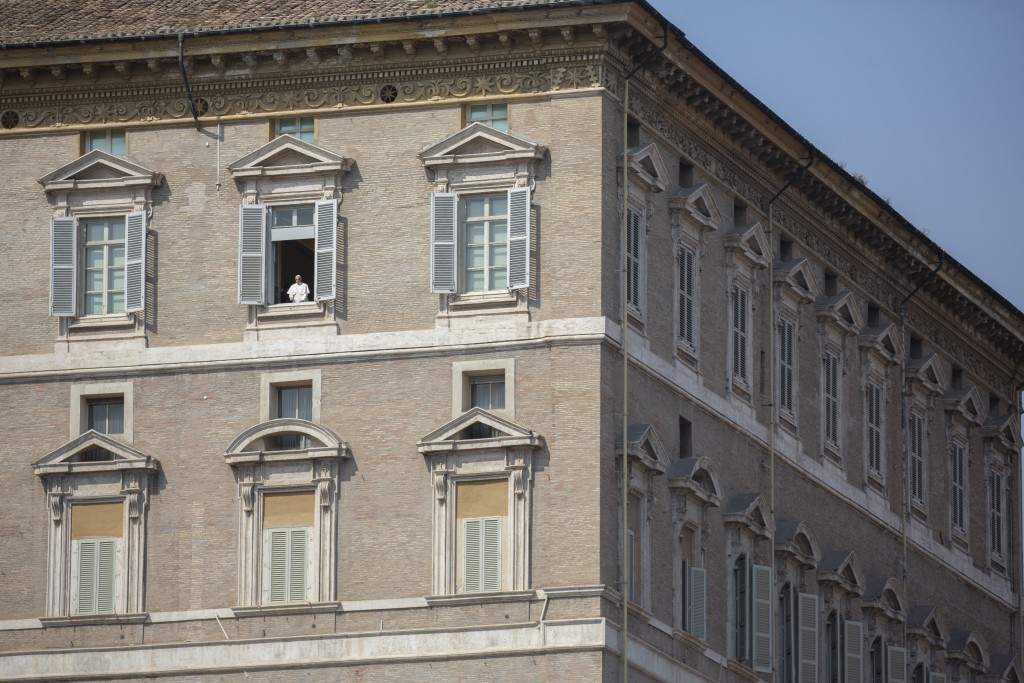 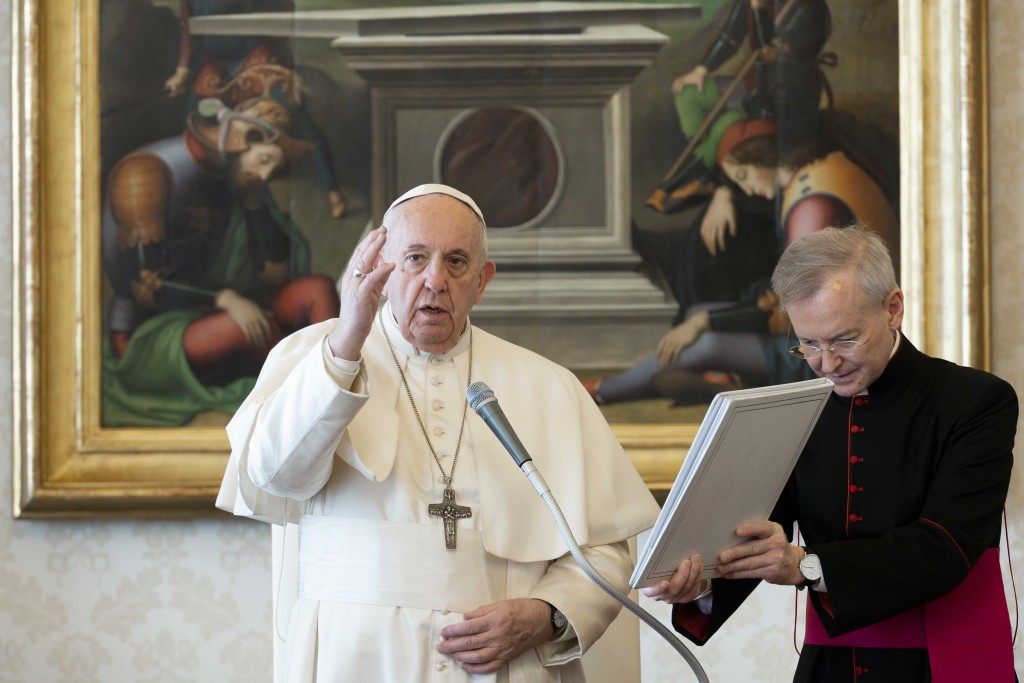 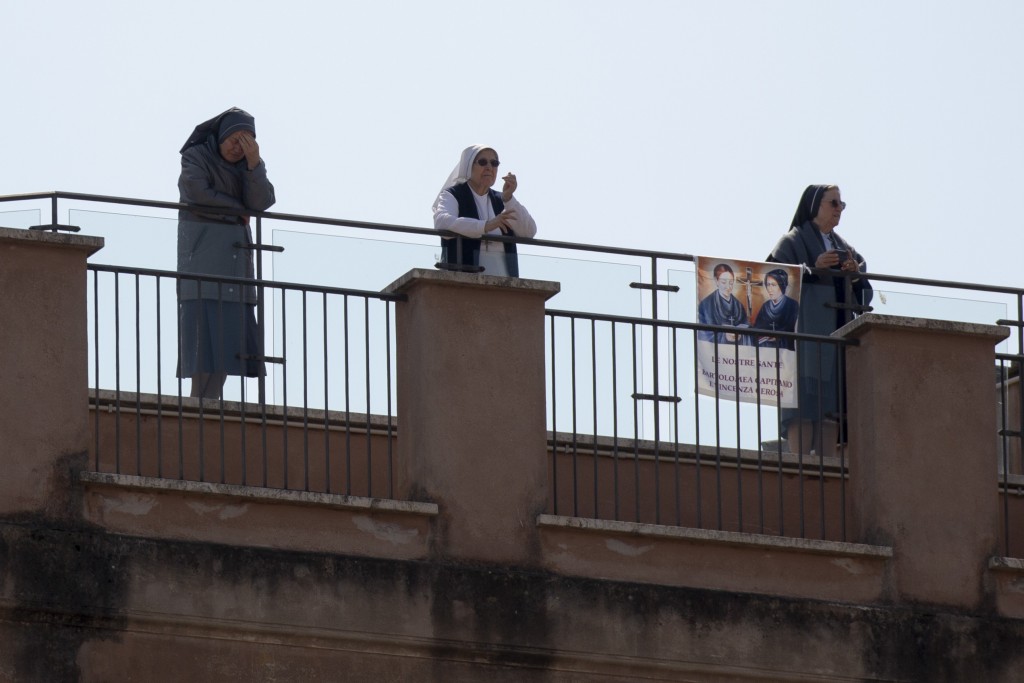 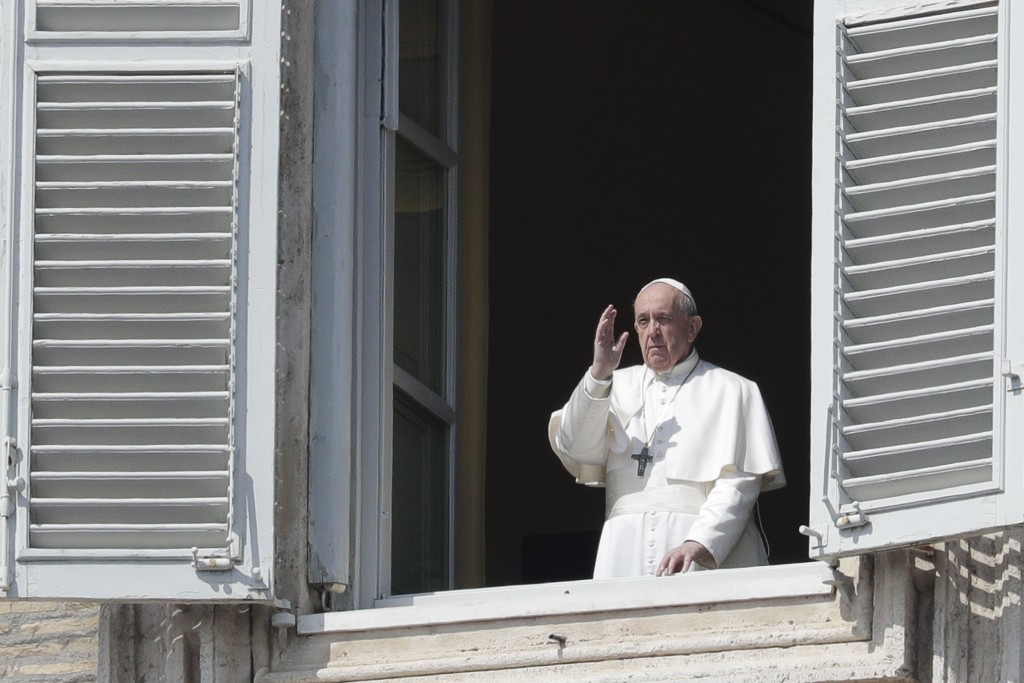 ROME (AP) — The Vatican is under pressure to let more employees work from home as several of its offices remain open two weeks after the Italian government ordered people to stay home and shut down all non-essential businesses in an urgent attempt to contain the coronavirus.

Vatican employees in three different offices expressed alarm Tuesday that superiors adopted different policies about working from home. Concern that the varying approaches put people at risk of exposure has been heightened because many Vatican employees live in priests' residences or religious communities and eat together in communal dining rooms at home.

Members of two religious orders in Rome already tested positive for the virus. Nationwide, more than 50 priests with the virus have died, most of them elderly and from the hard-hit northern Lombardy region, the Italian bishops' conference said.

Vatican offices that handle particularly sensitive issues - such as the Congregation for the Doctrine of the Faith - told employees to show up five days a week to prevent documents, files and archives from leaving the office, according to one employee, speaking on condition of anonymity because he is not authorized to officially speak to the media.

Officials at the Vatican office that oversees the church's work in the developing world, known as Propaganda Fide, still require employees to come in at least twice a week. The requirement means staff members who live outside of central Rome must commute using public transportation, said Karlijn Demasure, whose husband works in the mission office.

“The whole of Italy closes down but not so the Vatican, at least not Propaganda Fide,” Demasure wrote on Facebook. “It is dangerous, moving between cities, trains, metro and buses. I cannot believe that this is actually happening!”

The government ordered Italians to stay home except for reasons of absolute necessity starting March 10. On Saturday, it approved another ordinance suspending non-essential production and other industry, shutting down factories that aren't explicitly necessary to keep Italy's food, energy and other necessary sectors going.

The Vatican secretariat of state - the main governmental body of the Holy See - on Monday issued new guidance for employees about whether they needed to come into work. According to the advisory, a copy of which was seen by The Associated Press, the secretariat of state urged people to work from home where possible but said employees should come to the office if they lived in Vatican City or nearby.

The guidance also suggested employees could use annual vacation allotments now instead of work, though few would voluntarily give up their traditional holidays in August, when the Vatican and the rest of Italy essentially shut down.

The Vatican, a 108-acre walled city state in the heart of Rome, approved virus-containment measures two weeks ago. But its workplace policies during the public health emergency lag behind the rest of Italy, which has the most virus-related deaths of any country in the world.

Pope Francis himself has complained that he feels like he is in a cage. He slipped out of the Vatican on March 15 to pray at two Rome churches and to take a mini-pilgrimage walking along a deserted Via del Corso, a main street in the Italian capital's historic center.

Accompanied by his usual security detail, the 83-year-old pope took the outing five days after a nationwide lockdown confining Italians to their homes with limited exceptions went into effect. The pope also has continued meeting with his top advisers in person at the Vatican, according to his daily schedule.

Religious leaders around the world and from all faith groups have been confounded about how to provide spiritual and other assistance to their flocks while following health guidelines urging everyone to stay home and avoid congregating.