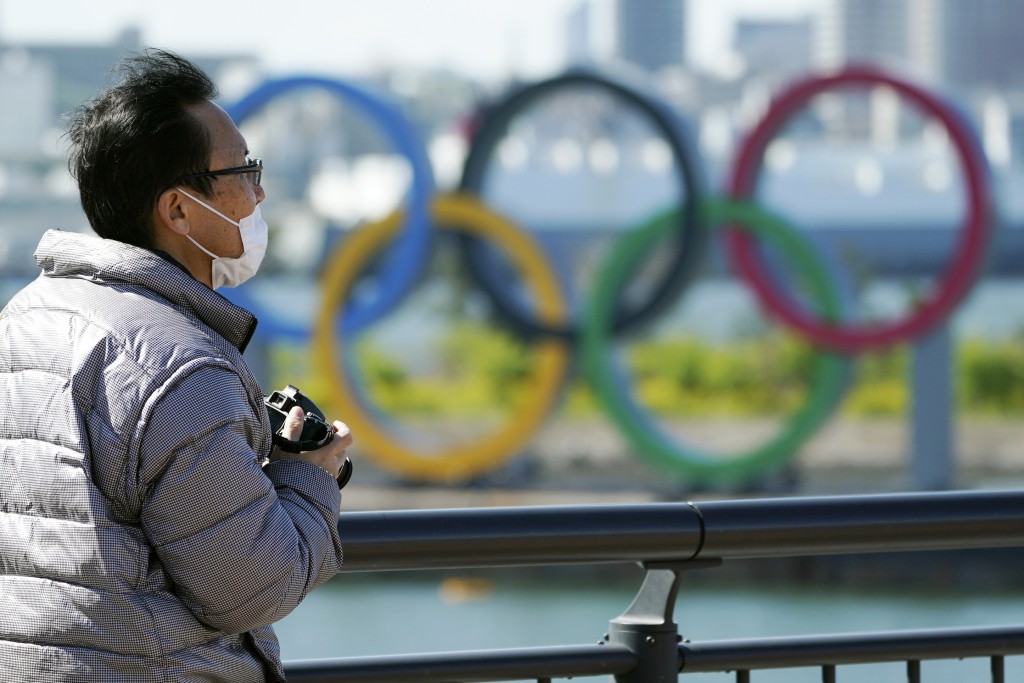 The European club rugby finals in May have been suspended because of the coronavirus outbreak.

Governing body European Professional Club Rugby announced the decision a day after a conference call by the board.

The Champions Cup and second-tier Challenge Cup had already suspended the quarterfinals scheduled for next month. Now the semifinals on May 1-3 and the finals in Marseille set for May 22-23 are off.

The Tokyo Olympic torch relay will start Thursday as planned in northeastern Fukushima prefecture but with no torch, no torchbearers and no public because of the coronavirus outbreak.

There will be an Olympic flame carried in a lantern and transported by a vehicle along what organizers hope will be empty roadsides.

The Tokyo Games and the relay have been caught in limbo since International Olympic Committee President Thomas Bach said four weeks were needed to decide on an inevitable postponement of the planned opening on July 24. He has ruled out a cancellation.

Australian soccer's A-League has suspended its season indefinitely because of the coronavirus outbreak.

That brings an end to all professional football competitions in Australia and New Zealand.

Football Federation Australia chief executive James Johnson says the latest measures imposed by the federal government made it impossible for the A-League to continue. The league had only a few regular-season games remaining before the playoffs. Johnson said the postponement will be reviewed on April 22.

Johnson says “as a national competition played in all parts of Australia, as well as New Zealand, mission complicated became mission impossible.”

Newcastle's 2-1 win over Melbourne City at an empty stadium on Monday was the last game completed. Sydney FC leads the standings with 48 points after 20 games.