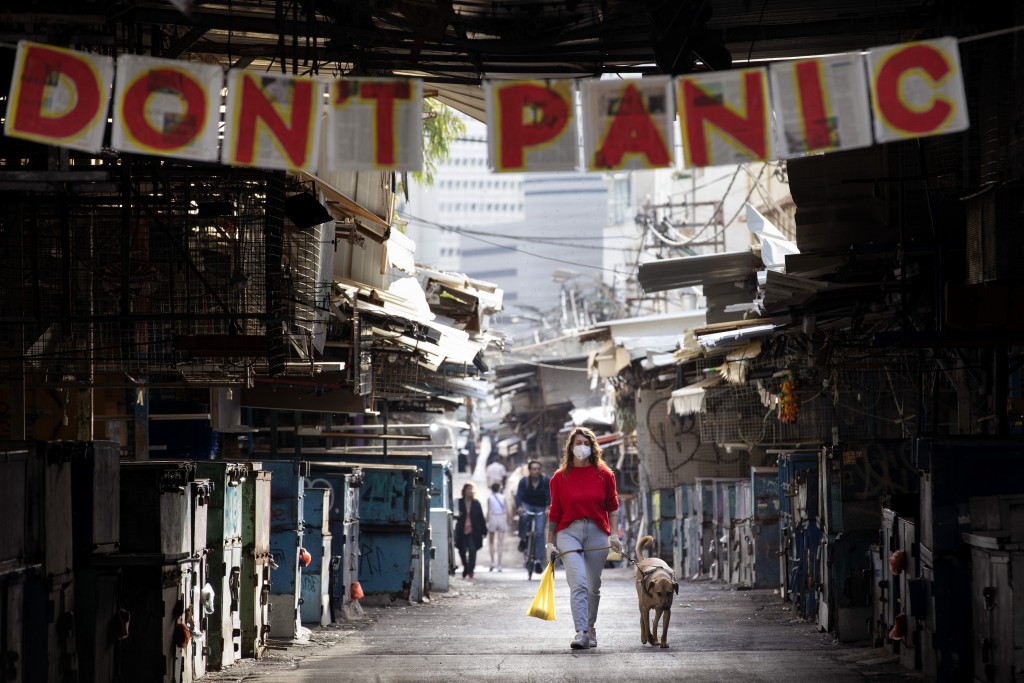 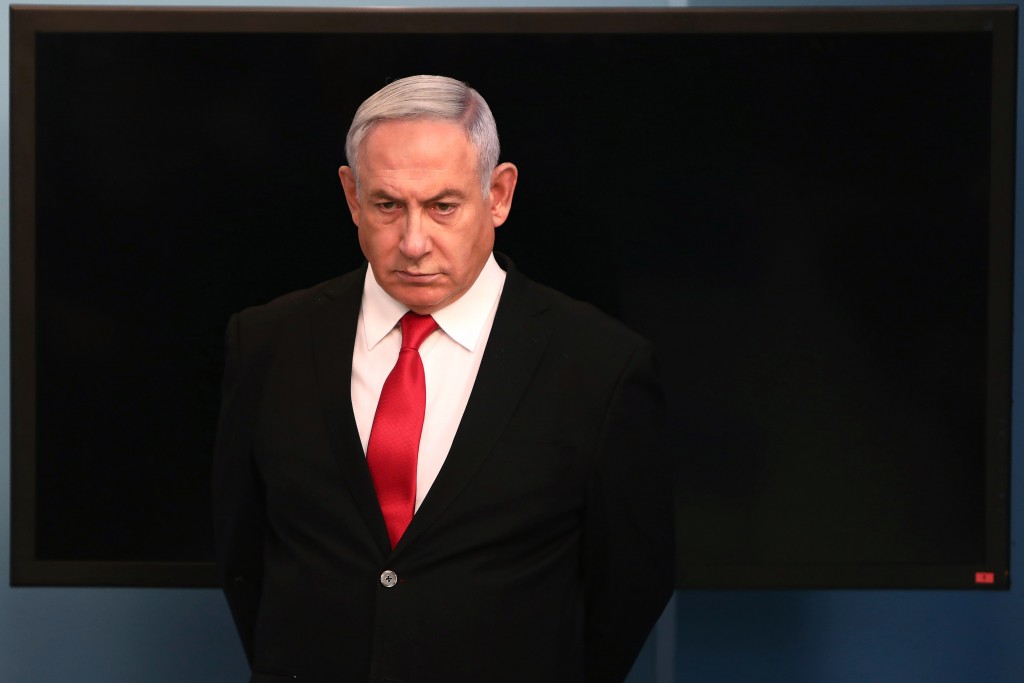 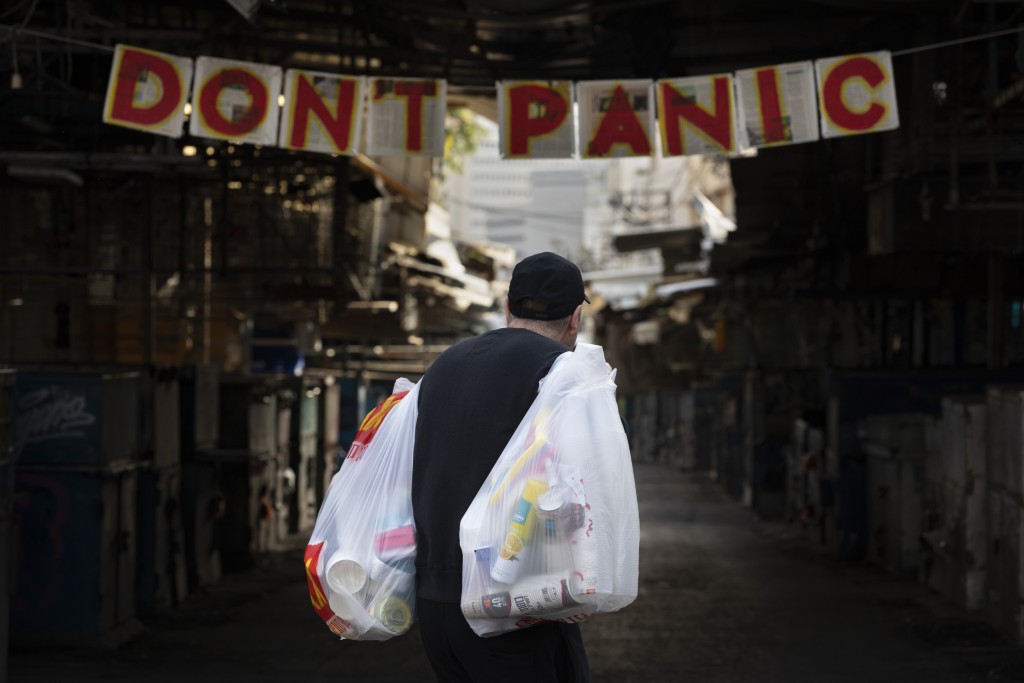 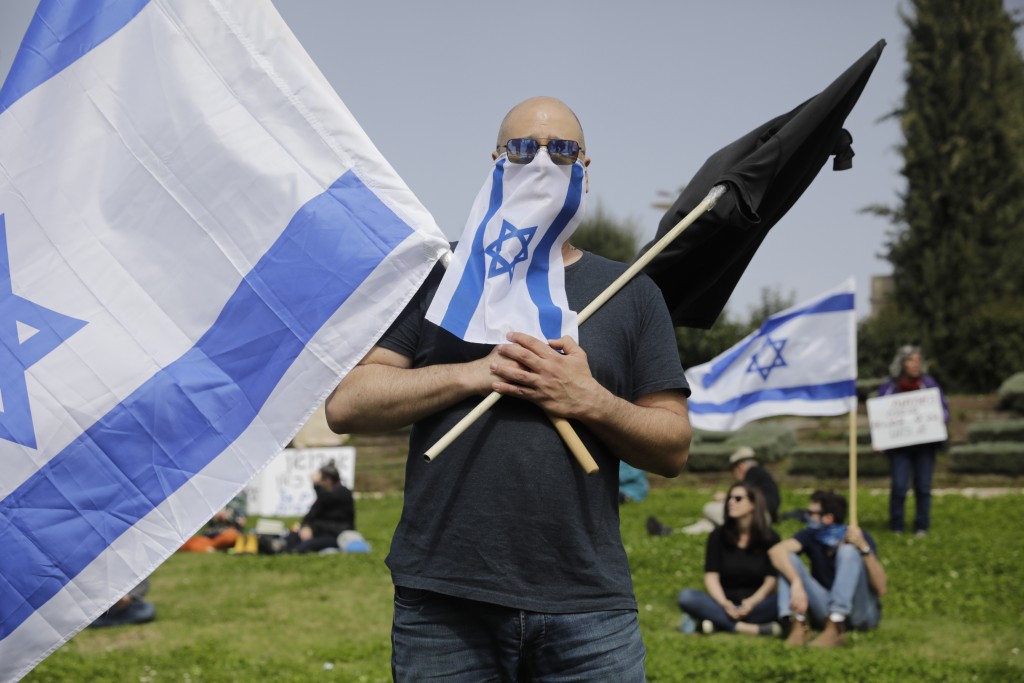 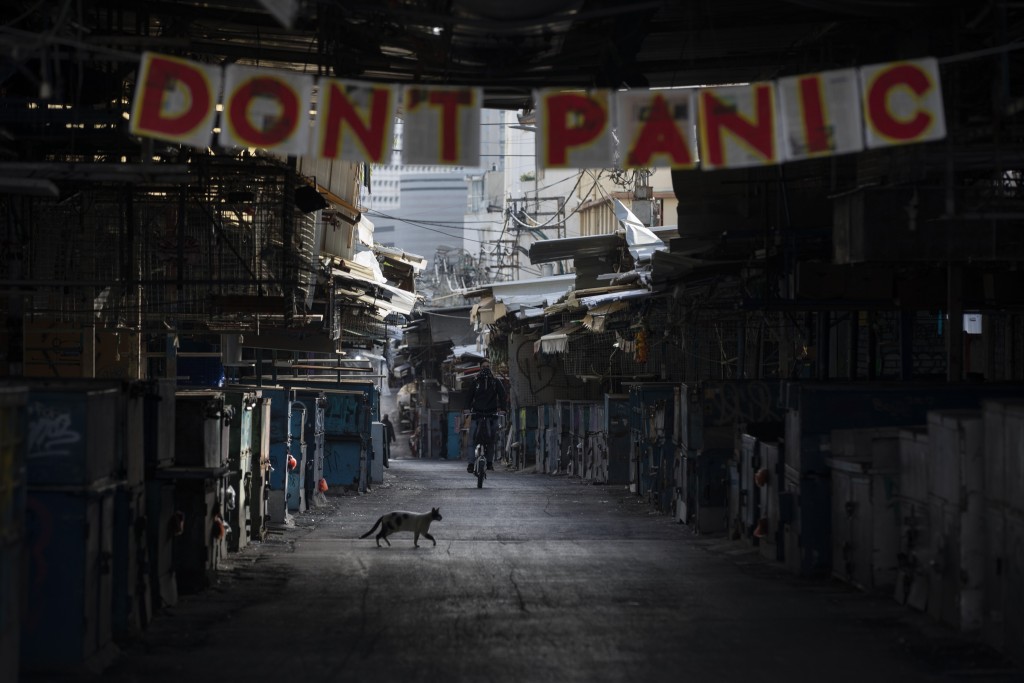 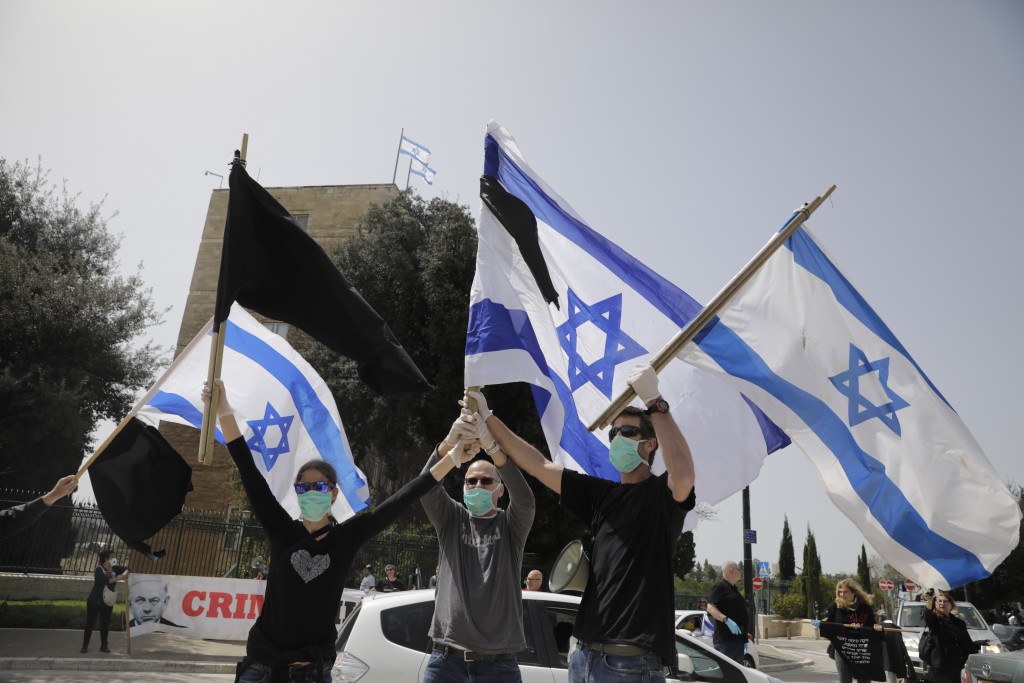 JERUSALEM (AP) — Israel appeared on the verge of a constitutional crisis Tuesday as top members of Benjamin Netanyahu's Likud urged their party colleague and parliament speaker to defy a Supreme Court order to hold an election for the prime minister's successor.

After suspending parliamentary activities last week, citing procedural issues and restrictions on large gatherings due to the spread of the coronavirus, Yuli Edelstein on Monday dismissed the court's call to explain his delay in convening the Israeli Knesset, or parliament.

It sparked an unprecedented judicial rebuttal, with Supreme Court Chief Justice Esther Hayut ordering him to hold a vote by Wednesday and ruling that “the continued refusal to allow the vote in the Knesset plenum on the election of a permanent speaker is undermining the foundations of the democratic process.”

Even after that, at least two Likud Cabinet ministers, including Netanyahu's surrogate interim justice minister, called on Edelstein to defy the order, deeming it a judicial “coup” against Israel's elected officials. Cabinet Minister Yariv Levin led the charge, accusing the court of trampling the principle of separation of powers. He said it was creating “anarchy” and acting as if it “owned the country.”

Netanyahu has yet to comment but others in the party, while equally lambasting the high court, called on Edelstein to respect its ruling to avoid a full fledged constitutional crisis at such a sensitive time.

The developments marked the apex of an ever-deepening standoff between Netanyahu's opponents and supporters in the wake of the country's third inconclusive election in less than a year and against the backdrop of a series of emergency executive measures enacted to quell the spread of the new virus.

The opposition Blue and White party, which is backed by a slim majority in the newly elected Knesset, said the country’s legislature must continue to function at such a critical time to provide oversight of the government. The party accuses Netanyahu and his caretaker government of carrying out undemocratic measures amid the crisis, and using it as cover to cling to power.

With the country in near-shutdown mode, Netanyahu has already managed to postpone his own pending criminal trial on serious corruption charges and authorize unprecedented electronic surveillance of Israeli citizens.

Even amid the health scare, Israelis have taken to the streets to protest what they consider an assault on Israeli democracy.

Blue and White is expected to choose a new speaker and use its parliamentary majority to push through legislation that could prevent Netanyahu from serving as prime minister in the future.

The Knesset on Monday voted 61-0 in favor of convening the key Arrangements Committee, which is authorized to create the parliament’s other decision-making committees. Later, it approved a half-dozen other temporary committees, including one devoted to the corona crisis. Netanyahu and his allies boycotted the votes to protest what they called a power play that relied on Arab members of parliament. Likud said it would take no part in the “unprecedented destructiveness."

Netanyahu’s Likud emerged as the largest party in the March 2 election but along with his smaller religious and nationalist allies only won the support of 58 lawmakers — leaving his right-wing bloc three seats short of the required majority in Parliament. Gantz’s majority bloc is deeply divided along ideological lines and unlikely to band together to form an alternative government. But they are determined to oppose Netanyahu and seem willing to cooperate in parliament.

Replacing Edelstein on Wednesday appears to be the first step. The parliament speaker informed the court that he will "not agree to an ultimatum" and that "a permanent Knesset speaker has never been elected at a time of such great uncertainty concerning the composition of a future coalition." He said he would not put the Knesset speaker vote on the agenda until the political situation becomes clearer.

Netanyahu has called on his rivals to join him in an emergency unity government to combat the global pandemic, but says that option will be gone if Edelstein is replaced.

In Israel, daily life has largely shut down with tens of thousands out of work and all but essential movement out of the home restricted. Cases have been multiplying over the past week, with more than 1,650 people testing positive for the new virus and fears that the spread will soon overwhelm the health system. One patient has died and 31 are in serious condition.

Opposition leader Benny Gantz has pledged to support the government in its effort to combat the virus. But he and his allies have been skeptical about Netanyahu's power-sharing overtures, concerned that he will not follow through on his promises to cede power in 18 months.

If no compromise or alternative government is found, Israel could once again find itself faced with the prospect of yet another unfathomable election. Given the current state of lock down and fear of contagion it's not clear if that would even be possible.