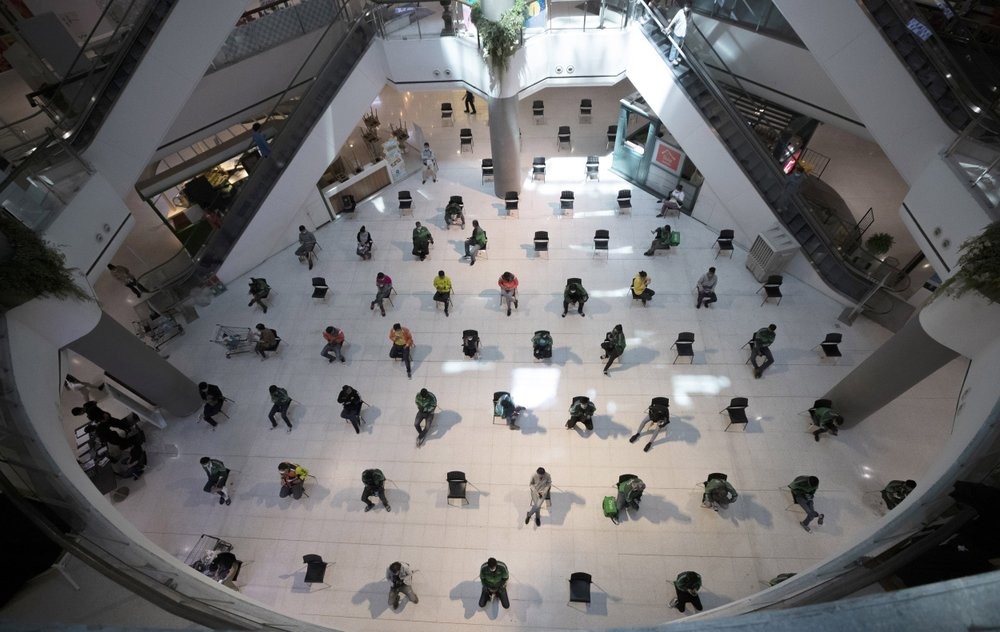 BANGKOK (AP) — Thailand’s government approved on Tuesday a one-month state of emergency allowing it to impose stricter measures to control the coronavirus that has infected hundreds of people in the Southeast Asian country.

The move gives the government additional powers to implement curfews, censor the media, disperse gatherings and deploy military forces for enforcement. Details about what exact measures will be imposed are to be released later.

In a brief televised address, Prayuth assured the country that he is not instituting a lockdown at this stage. He said initial measures would focus on reducing transmission of the disease in different areas.

“Some will involve requiring cooperation from the public, others will be orders,” he said, explaining that a decision on whether to impose stricter measures such as a lockdown depends on whether people cooperate.

Prayuth urged the public to remain calm and warned against improper use of social media and hoarding, saying enforcement would now be stricter.

He also advised people to stay where they are and not to travel to rural areas, where many workers in the cities have their permanent homes and families.

He said screening and quarantine measures will be applied to those who do travel, and announced that the government is preparing isolation centers, field hospitals and additional medical supplies.

Thailand on Tuesday confirmed 106 new cases of the virus, bringing its reported total to 827. The new cases include four medical staff. Three more deaths were reported, bringing the country’s total to four.

Prayuth’s government has been criticized for failing to take strong action to fight the coronavirus as daily increases in cases jumped from single digits in February to hundreds during the past week.