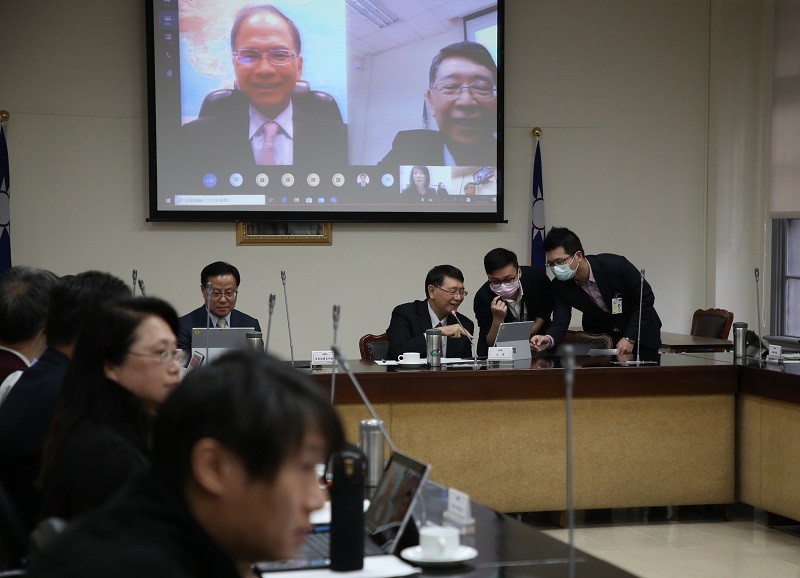 TAIPEI (Taiwan News) — Legislative Speaker You Si-kun (游錫堃) announced on Tuesday (March 24) that Taiwan's lawmaking body will be limiting the number of personnel, excluding legislators and heads of administrative agencies, who are allowed to attend plenary and committee meetings to fewer than 80 and 50, respectively, to prevent spread of Wuhan coronavirus.

From now on, when the heads of administrative agencies attend meetings at the Legislative Yuan, they are only allowed to be accompanied by one staff member, Newtalk quoted You as saying.

The announcement comes just a few days after the passage of a resolution that says once the number of legislators diagnosed with COVID-19 reaches two, the body will stop convening live sessions.

The legislative speaker said that he hoped such a scenario would not occur but added that if it does, the legislature's function will not be interrupted, as its has been testing video conferencing, the report said.