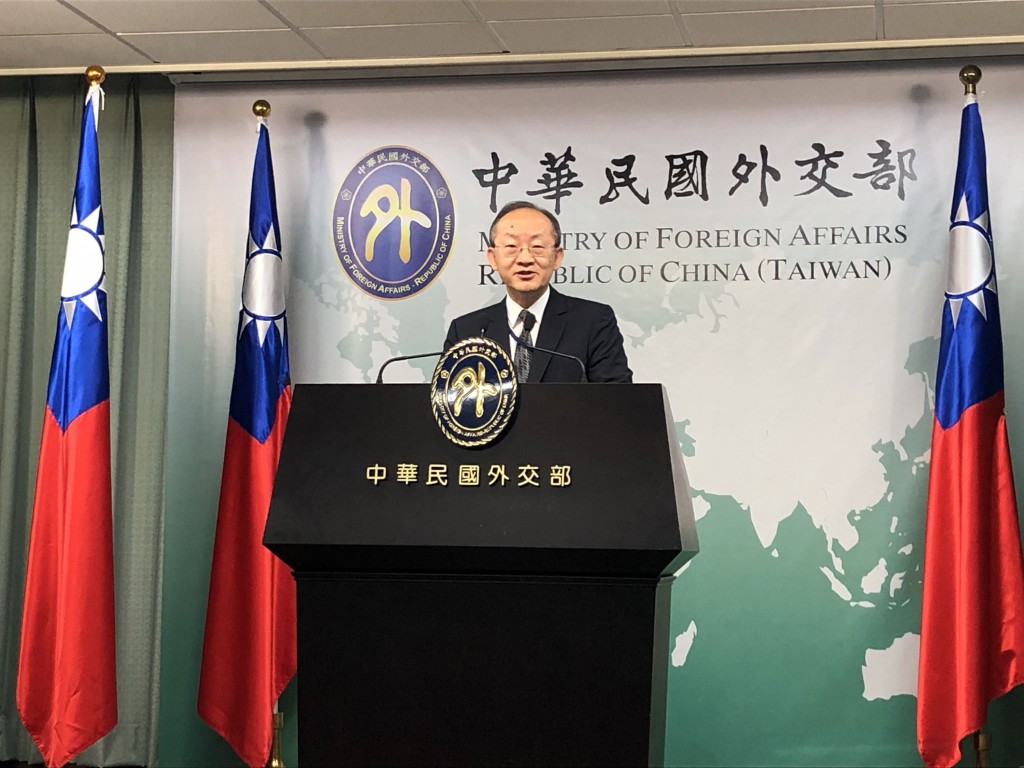 TAIPEI (Taiwan News) — The chances of Taiwan being invited to the World Health Assembly (WHA), which is scheduled for May, as an observer are slim, the Ministry of Foreign Affairs has acknowledged.

Speaking at a press briefing on Tuesday (March 24), Bob Chen (陳龍錦), a senior foreign ministry official handling international organization-related affairs, said there is only “a slim chance” that Taiwan would be invited to the assembly. Taiwan’s participation as an observer has been blocked by the World Health Organization (WHO) since 2017 due to China’s continuous attempts to isolate the island nation.

Chen said the government, including the foreign and health ministries, would nonetheless proceed with preliminary preparations. Over the past few years, Taiwan has sent a delegation, usually led by the health minister, to Geneva during the week of the assembly to attend side events and host promotional events advocating Taiwan’s inclusion in global health efforts.

The government will also work with allies and friendly nations to express concern over the issue during the assembly meetings, added Chen. However, he said the assembly is likely to be postponed until fall or conducted virtually, as outbreaks of the coronavirus (COVID-19), which originated in China and later spread throughout the rest of the world, continue to escalate, leading to lockdowns in a number of cities across the continents and the self-isolation of hundreds of millions of people.

The new virus has, since the first outbreak last December, sickened at least 380,000 people worldwide and killed more than 18,000 people. The health agency confirmed that two of its own employees had fallen ill with the virus earlier this month, as the number of people testing positive in Switzerland has surged over the past few weeks.

The UN health agency has been criticized for its delayed response and lack of substantive action in the face of the coronavirus. It was not until more than a month had passed since China locked down the city of Wuhan, the epicenter of the virus, and restricted the circulation of personnel and transportation systems in several major cities, that the WHO declared the virus a pandemic on March 11, after the virus had begun sweeping through Europe and the United States.

According to Chen, the WHO usually sends out invitations to the WHA to member states and non-members alike in mid-March. But it has apparently not yet done so, said Chen.