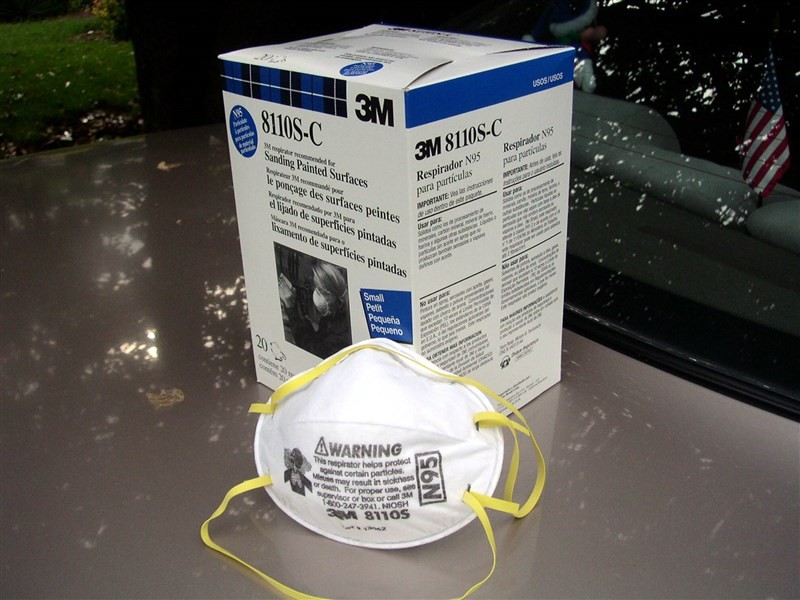 TAIPEI (Taiwan News) — Taiwan is on track to reach its goal of producing 13 million surgical masks per day by April, and the next step is to ramp up production of N95 respirators.

During a press conference on Monday (March 23), Vice Minister of Economic Affairs Lin Chuan-neng (林全能) said that Taiwan's factories are currently churning out a weekly average of 12 million masks per day, with 12.6 million cranked out on Sunday (March 22). Lin added that average daily production is well on track to meet the government's goal of 13 million by the start of April.

As panic buying set in at the beginning of the COVID-19 outbreak, Taiwan's Ministry of Economic Affairs in February purchased 60 production lines. Since then, it has spent an additional NT$90 million on an additional 32 lines, with two children's mask lines starting up on Tuesday (March 24) and two surgical mask lines opening on Friday (March 27) with the goal of having them all operational by the end of the month, reported Liberty Times.

Vice Minister of Economic Affairs Wang Mei-hua (王美花), was cited by CNA as saying that the ministry is in the process of acquiring machinery to manufacture N95 respirators and that production capacity for the masks is currently under discussion. She said that once online, the masks would first be reserved for frontline medical staff and epidemic prevention personnel.

Wang Meihua explained that as the number of cases has increased in Taiwan, the demand for N95 masks for front-line personnel at hospitals and airports has also risen. In order to protect these people and reserve an adequate supply in advance, the ministry has decided to buy new N95 respirator production equipment, but the details of the new manufacturing lines and quantity they will produce have not been determined.