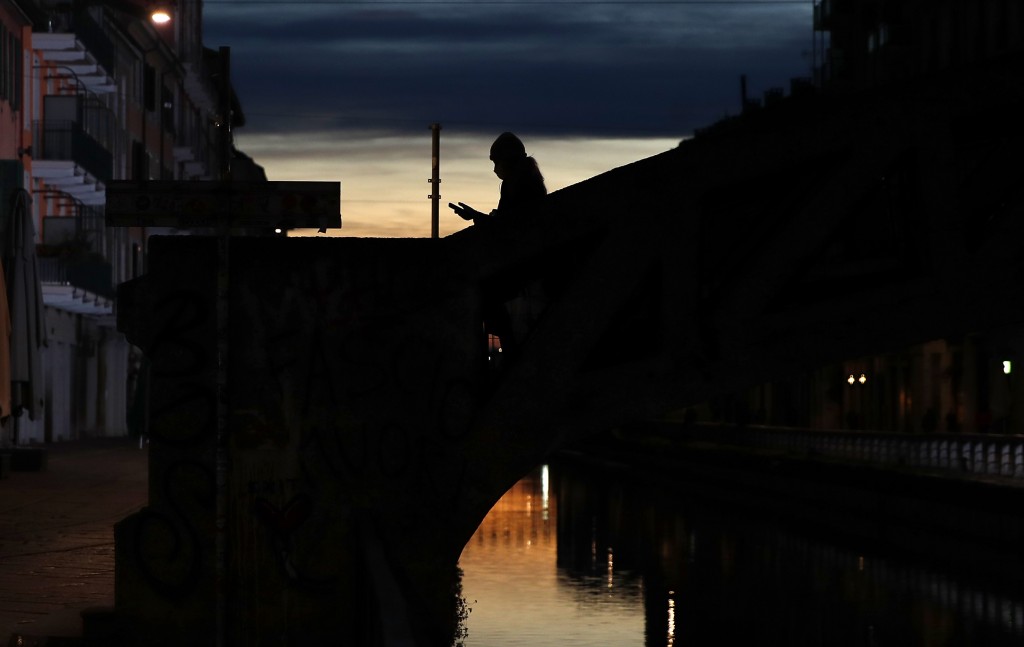 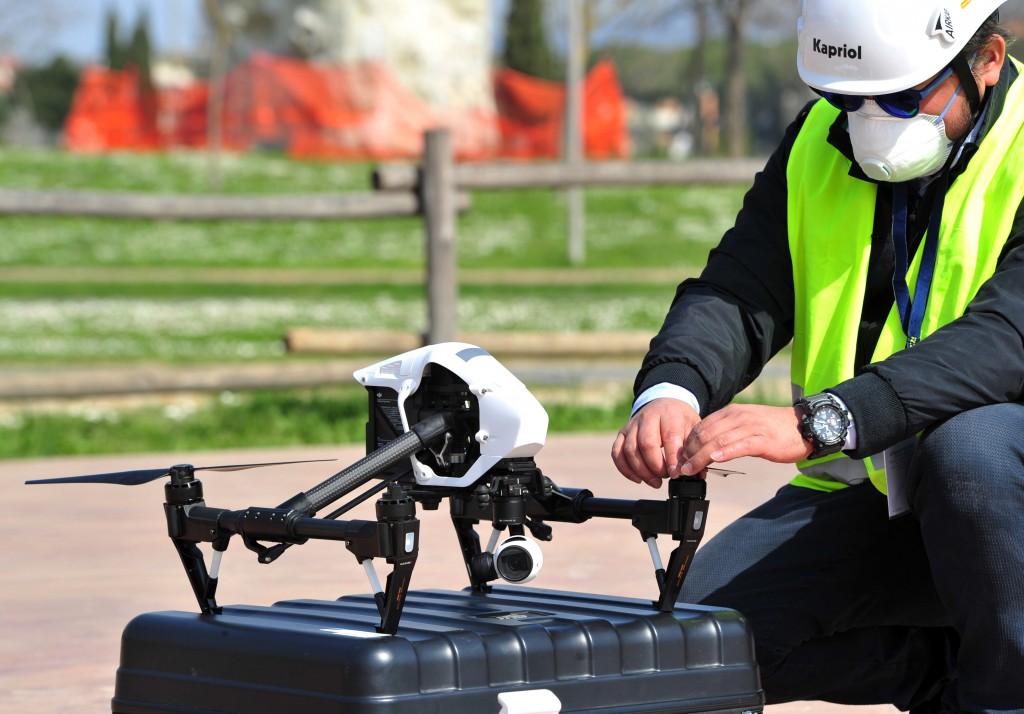 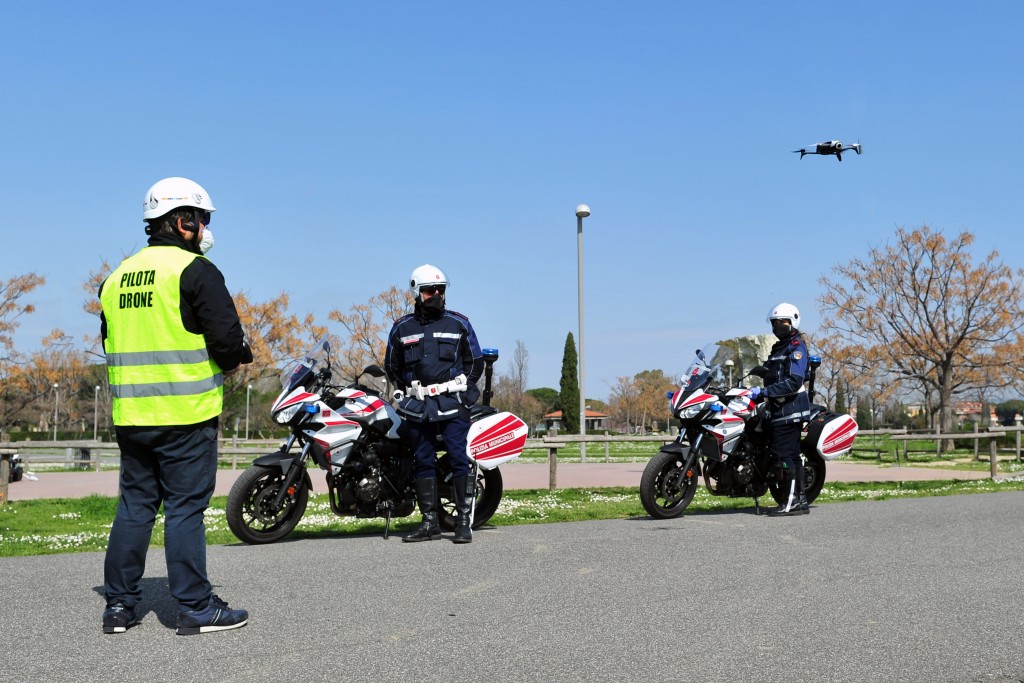 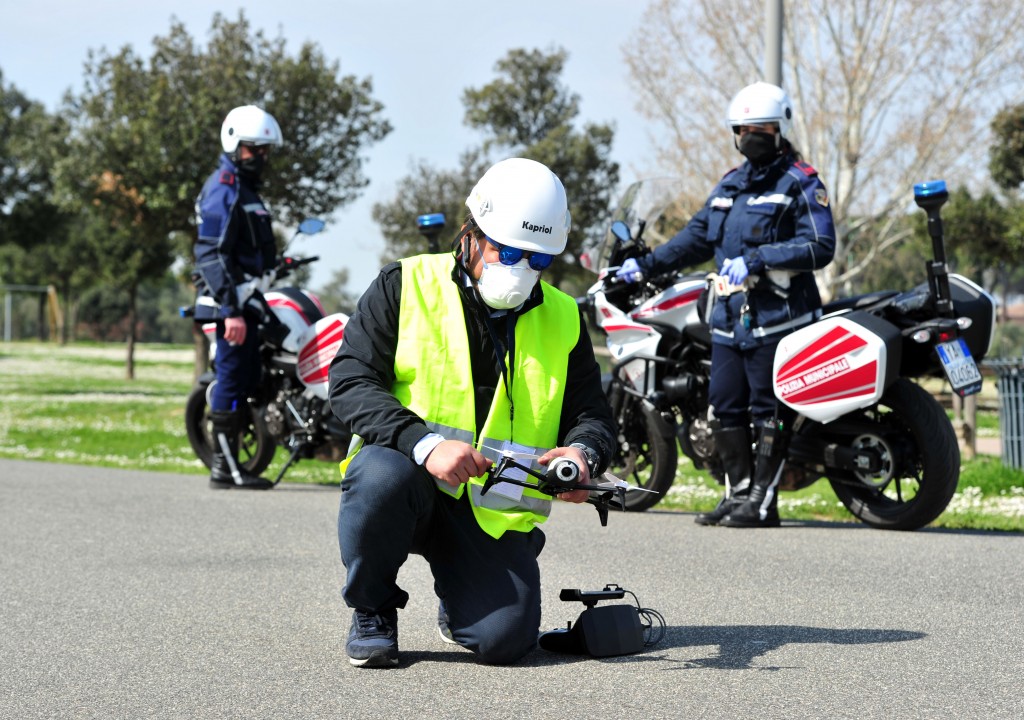 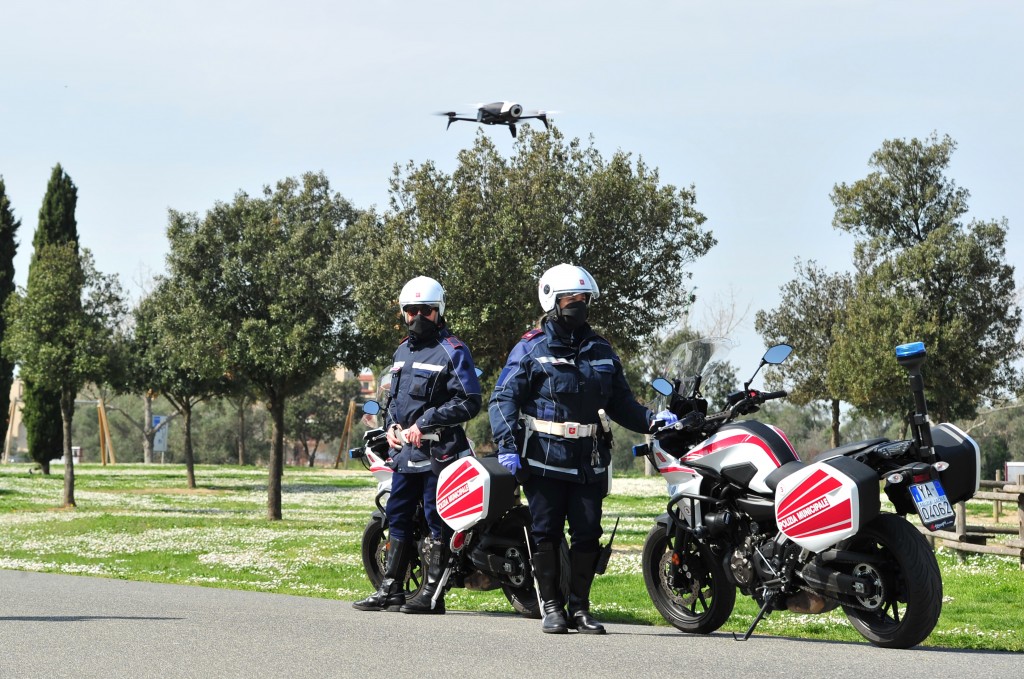 Britain, Germany and Italy are evaluating powerful and invasive tools for what epidemiologists call contact-tracing, the mapping of personal interactions that could spread the virus. These apps would use real-time phone data to pinpoint virus carriers and people they might have infected.

That worries privacy advocates, who fear such ubiquitous surveillance could be abused without careful oversight, with potentially dire consequences for civil liberties.

“These are testing times, but they do not call for untested new technologies,” a group of mostly British activists said in an open letter Monday to the country’s National Health Service. The letter noted that such measures put human right at risk and may not work.

But there is a powerful argument in favor of more powerful digital tools, even if they shred privacy: They have been used by several of the Asian governments most successful at containing the pandemic locally, including in China, Taiwan, Hong Kong, South Korea and Singapore.

Last week, Israel took the most invasive step yet by charging its Shin Bet domestic security agency with using smartphone location-tracking to track not just the movements of virus carriers, but their movements for the prior two weeks, using historical data to identify possible transmission.

So far, there's no indication the U.S. government plans to track identifiable individuals for disease surveillance. A spokesperson for the White House Office of Science and Technology Policy said it was not currently working on such an app. The Centers for Disease Control and Prevention did not immediately respond to questions from The Associated Press.

The White House has reached out to Big Tech companies for help in the worst pandemic in a century, but Google and Facebook both told the AP they are not sharing people’s location data with governments.

A Google spokesperson said the company was exploring ways to use aggregated location information against COVID-19, but added that the location data Google normally gathers from phone users isn't accurate enough for contact tracing.

An AT&T spokesperson said the company was not sharing real-time location tracking with U.S. government virus-trackers. Sprint declined to comment and Verizon did not immediately respond to a query.

On Friday, 15 U.S. public interest groups wrote congressional leaders to insist that the government collect only personal data, including location data that is “necessary and proportionate” to the need to protect public health. Democratic Sens. Ron Wyden of Oregon and Ed Markey of Massachusetts expressed like concerns.

Contact-tracing apps being considered by European governments would, like Israel’s effort, go well beyond what those governments are currently getting from wireless carriers to identifying ‘hot spots’ of disease and human concentration.

Authorities at the epicenter of Italy’s outbreak have been using the data to highlight where people are ignoring stay-at-home orders. Data collected for Italian officials in the hard-hit northern state of Lombardy, for instance, apparently does not allow them to identify individuals. But regional officials did know that human movement was down to 30 percent over the weekend.

While legal safeguards exist in most democracies to protect digital privacy, the danger of the coronavirus could quickly compel policymakers to ignore them.

On Friday, the European Union’s Data Protection Authority cautiously endorsed putting privacy on pause during this public health emergency, saying the 28-nation bloc’s data protection rules “do not hinder measures taken” to combat the pandemic. Individual states can override them with emergency legislation as long as it “constitutes a necessary, appropriate and proportional measure within a democratic society.”