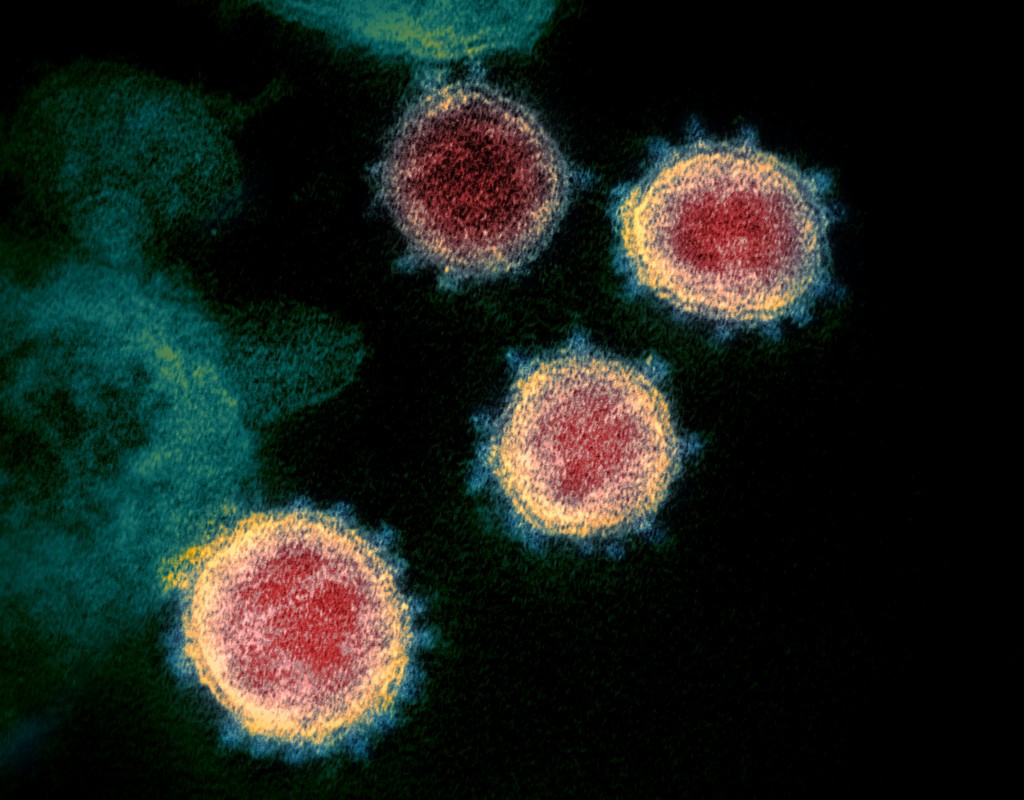 Excitement about treating the new coronavirus with malaria drugs is raising hopes, including with President Donald Trump. But the evidence that they may help is thin, and a run on the drugs is complicating access for people who need them for rheumatoid arthritis or lupus.

Chloroquine and a similar drug, hydroxychloroquine, showed encouraging signs in small, early tests against the coronavirus. But the drugs have major side effects, one reason scientists don't want to give them without evidence of their value, even in this emergency.

Yet those preliminary studies sparked intense interest after Trump tweeted that hydroxychloroquine plus an antibiotic could be "one of the biggest game changers in the history of medicine" and should "be put in use immediately." He cited a French study that gave the combo to six patients.

Some French doctors and politicians also are pushing to expand hydroxychloroquine's use. The mayor of the French city of Nice, Christian Estrosi, said on television Monday that he was on his sixth day of treatment and has "the sense I’ve been cured.”

Scientists, however, warn about raising false hopes and say major studies are needed to prove the drugs are safe and effective against coronavirus, and to show that people would not have recovered just as well on their own. One such study starts Tuesday in New York.

"Right now, there is no drug that looks like it's proven so overwhelming in early-stage clinical trials that we can say it's highly promising," former Food and Drug Administration commissioner Dr. Scott Gottlieb said Sunday on CBS' “Face the Nation.”

THE DRUGS AND SIDE EFFECTS

Chloroquine has been used to treat malaria since the 1930s. Hydroxychloroquine came along a decade later and has fewer side effects. The latter is sold in generic form and under the brand name Plaquenil for use against several diseases.

The drugs can cause heart rhythm problems, severely low blood pressure and muscle or nerve damage. Plaquenil's label warns of possible damage to the retina, especially when used at higher doses, for longer times and with certain other medicines such as the breast cancer drug tamoxifen.

"Chloroquine is an extremely toxic drug with a terrible side effect profile. Hydroxychloroquine is far safer, but its side effects are still significant," Meghan May, a microbiologist at the University of New England College of Osteopathic Medicine in Biddeford, Maine, wrote in an email. "If it is not abundantly clear that it is beneficial, giving this drug to a critically ill patient feels risky."

That's where the evidence comes in — and, so far, there is not much. Hydroxychloroquine curbed coronavirus' ability to enter cells in lab tests, researchers reported last week in the journal Nature Medicine. That doesn't mean it would do the same in people or that they could tolerate the doses tested in the lab.

A report from China claimed chloroquine helped more than 100 patients at 10 hospitals, but they had various degrees of illness and were treated with various doses for different lengths of time. They also might have recovered without the drug — there was no comparison group.

The French study has attracted the most attention. Doctors gave hydroxychloroquine to 26 people with confirmed coronavirus infections, including some with no symptoms. Six also were given the antibiotic azithromycin.

Some of the 26 were not counted in the final results because they didn't complete the study — what's know as “lost to followup” — but that included three who worsened and were sent to intensive care, one who died a day after later testing negative for the virus, and one who stopped treatment because of nausea.

After six days, no patients given hydroxychloroquine plus azithromycin had virus detected in swabs from the back of the nose, versus 57% of those given the malaria drug alone and 12.5% of some other patients who received neither drug.

That's encouraging, but many things could have affected the outcome, such as how sick people were, when they were treated, what other treatments they received, as well as their age, gender and underlying health conditions.

"It is a very weak study ... leaving us in suspension of whether the combination strategy has any merit," said Dr. Eric Topol, a cardiologist and head of the Scripps Research Translational Institute in San Diego.

Its biggest limitation: A drop in detected virus doesn't mean the drugs will improve survival or shorten illness.

"It could very well be that the drug is reducing viral shedding but having no impact on the clinical course of those patients," Gottlieb said.

The supply already is pinched for patients who need the drugs for other reasons. A University of Utah service that tracks shortages says four of the seven companies that make generic hydroxychloroquine have reported them. Three other generic drugmakers previously stopped making the tablets.

Five manufacturers have stopped making chloroquine, but three others still do.

Erin Fox, senior director of the Utah service, wrote in an email that the university's health system has detected that some doctors are writing prescriptions for hydroxychloroquine “for themselves and family friends to have on hand or hoard just in case.”

The university refuses to fill those prescriptions, and at least one state has banned hoarding: The Ohio Board of Pharmacy says pharmacists can't dispense hydroxychloroquine or chloroquine unless for lupus or rheumatoid arthritis or a confirmed COVID-19 case.

Patients already are feeling pinched. Toni Grimes, 47, has been taking hydroxychloroquine for 13 years for lupus and said Monday that, for the first time, her standard 90-day refill order is being delayed until March 30. Grimes, who runs a Phoenix-area Lupus Foundation support group, said another member also hasn’t received her refill.

“This is our mainstay” treatment, she said.

Among the studies underway is one led by the University of Minnesota throughout the U.S. to see if hydroxychloroquine can prevent people exposed to the virus from getting sick or reduce the severity of illness if they do. It's aimed at health care workers and people with someone in their home who has tested positive. People can email covid19@umn.edu if they think they're eligible.

Associated Press writers Lindsey Tanner in Chicago, Angela Charlton in Paris and Linda A. Johnson in Trenton, New Jersey, contributed to this report.