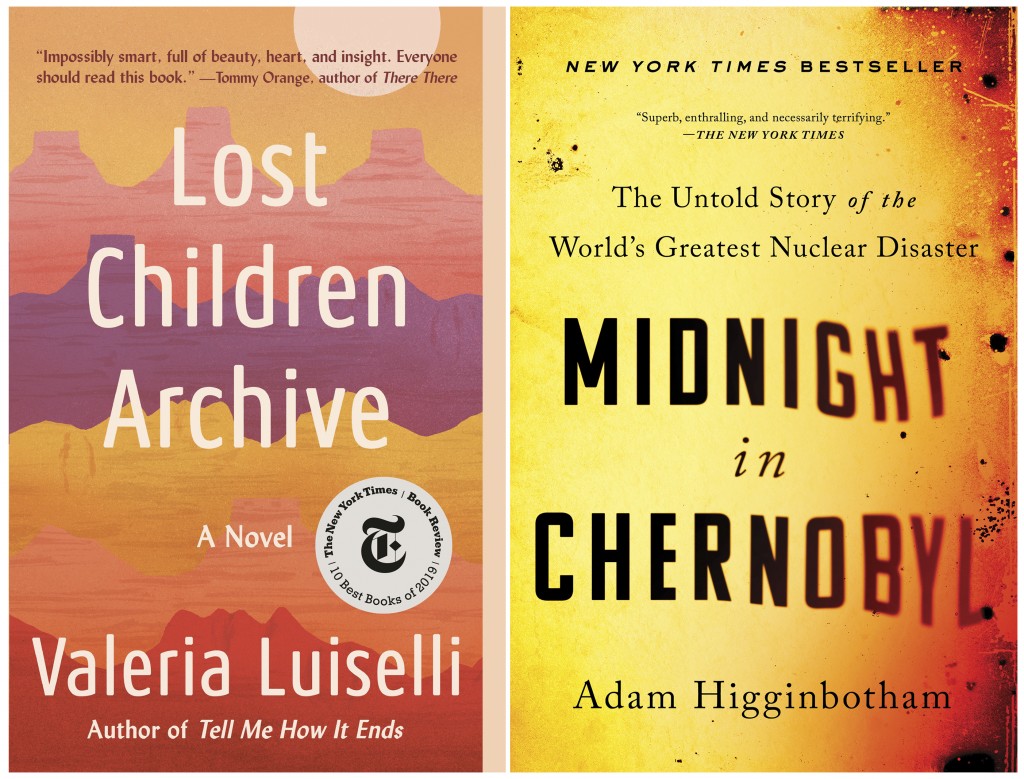 Luiselli beat finalists who included Zadie Smith’ and Ben Lerner to win the 30,000 pound ($35,000) prize. Founded in 2013 to rival the prestigious Booker Prize, the Folio award is open to fiction, nonfiction and poetry published in Britain.

Luiselli’s third novel and her first written in English, “Lost Children Archive” weaves together a family’s American road-trip with the stories of migrant children along the Mexico-U.S. border.

Poet Paul Farley, who chaired the three-member judging panel, said the book was “a road trip, a documentary, a portrait of a family and of the American borderlands, and a journey into the idea of home and belonging.”

A planned ceremony at the British Library in London was scrapped to conform with public health recommendations to reduce the number of people sickened with COVID-19. Instead, the announcement was streamed online and broadcast on BBC radio.

Speaking from her home in New York, Luiselli said she welcomed the prize as a sign that people were keeping faith in books, even in strange and worrying times.