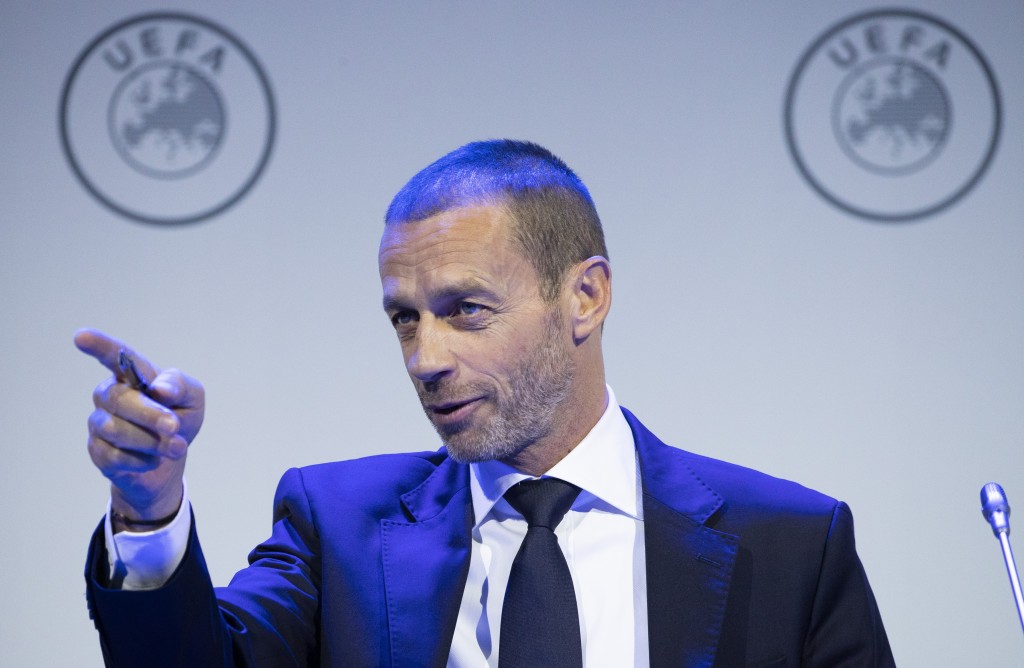 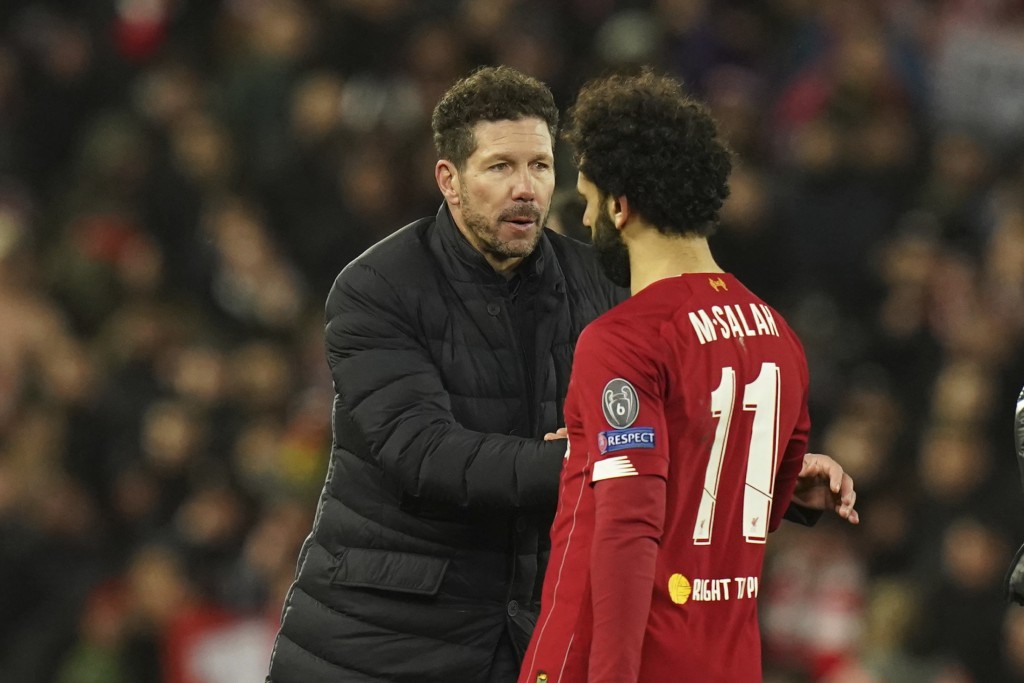 NYON, Switzerland (AP) — UEFA formally postponed the Champions League final on Monday — an inevitable move with European soccer in total shutdown and four Round of 16 games yet to be completed.

The final was scheduled for May 30 in Istanbul before the spreading coronavirus pandemic forced the four remaining second-leg games on March 17-18 to be delayed indefinitely.

UEFA said no decision has yet been made on finding a new date.

The shutdown has no end in sight though UEFA and European soccer leaders said last week they hope to complete the club season by June 30.

The 2020 European Championship for national teams was postponed for one year to clear space in the fixture calendar for clubs to win titles in domestic leagues and cups, and UEFA's competitions.

UEFA said the Europa League final, due on May 27 in Gdansk, Poland, and the Women’s Champions League final, scheduled for May 24 in Vienna, Austria, were also postponed.

The Europa League is also frozen at the Round of 16 stage, with six of the eight first-leg games played.

The Women's Champions League was about to start the quarterfinals stage.

After consulting European soccer officials on March 17, UEFA created a working group chaired by its president Aleksander Čeferin to look at rescheduling this season's games.

UEFA said that panel would make more announcements “in due course.”