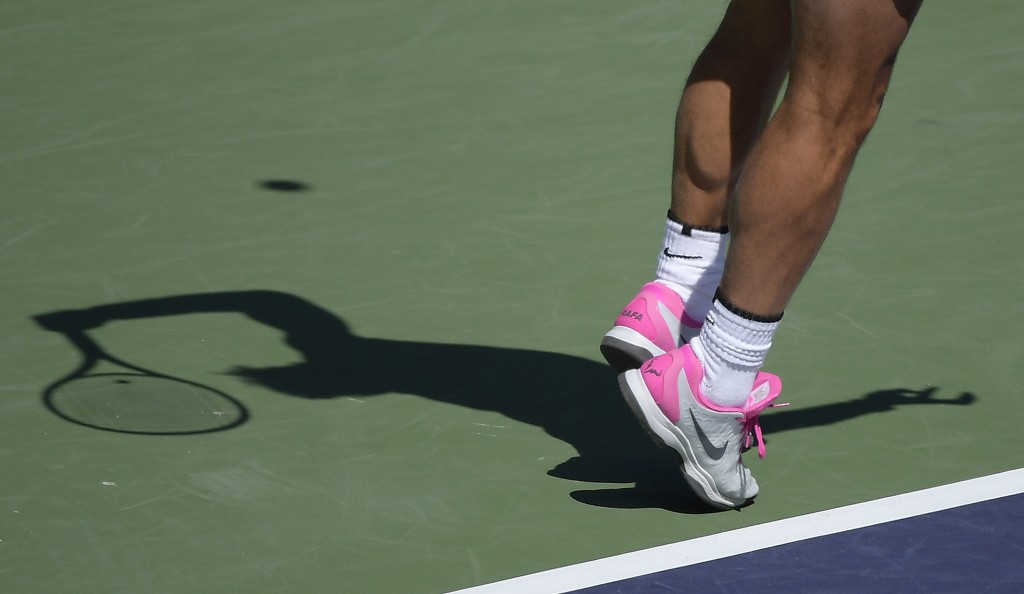 NEW YORK (AP) — The U.S. Open tennis tournament is changing the brand of its court surfaces for the first time in more than 40 years.

The U.S. Tennis Association announced Monday it has a five-year agreement for the Billie Jean King National Tennis Center to use Laykold hard courts made by Advanced Polymer Technology.

They replace DecoTurf, the hard-court surface played on at the U.S. Open since 1978.

Laykold courts have been used at the Miami Open and New York Open and for Fed Cup matches in the United States.

The tennis calendar has been in a near-constant state of flux because of the coronavirus pandemic, but the U.S. Open is still scheduled to start main-draw action at Flushing Meadows on Aug. 31.

The men's and women's tours are suspended until at least June 7, and the French Open has moved its start from May to September.