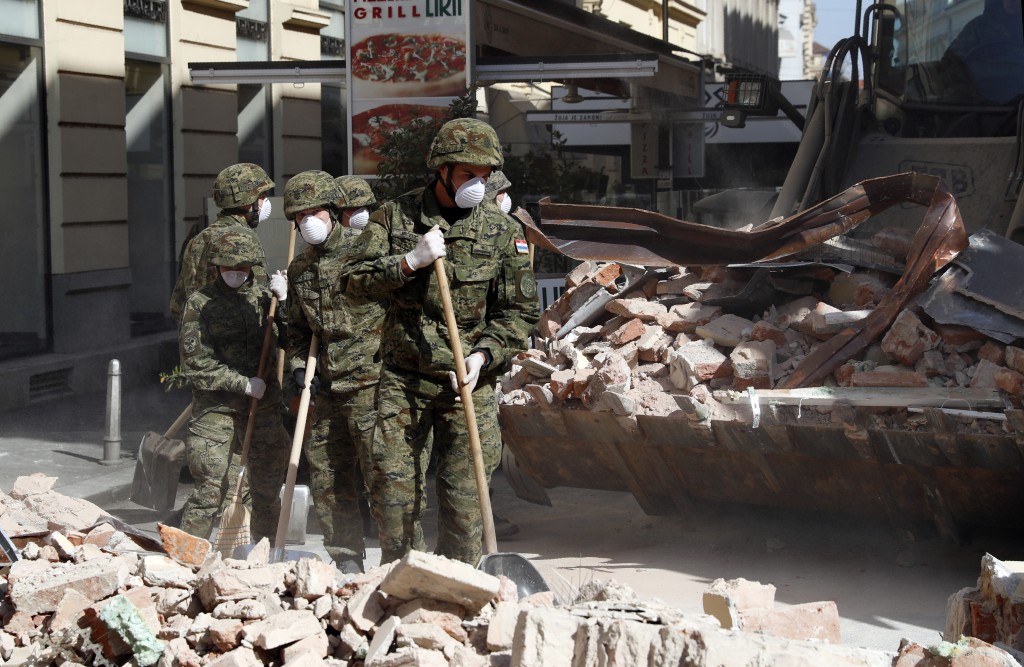 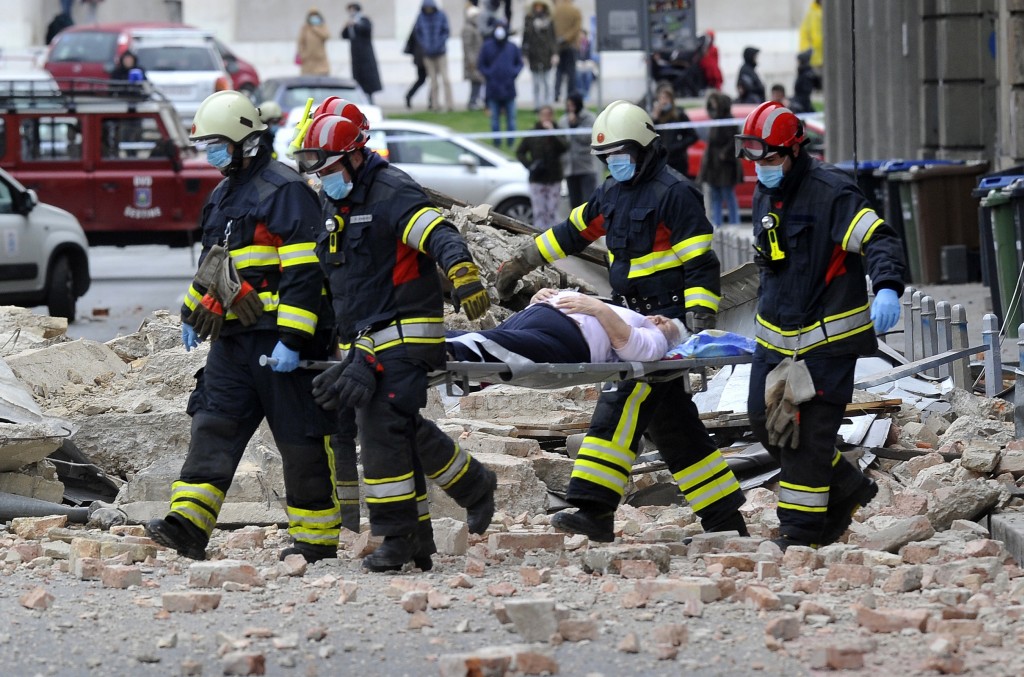 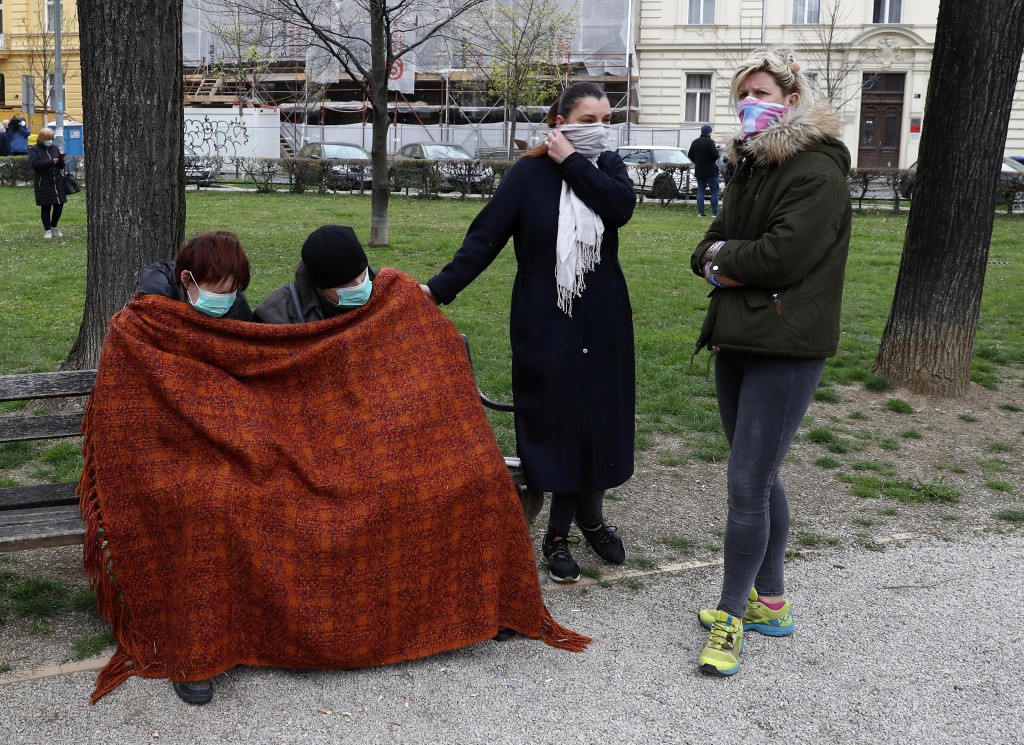 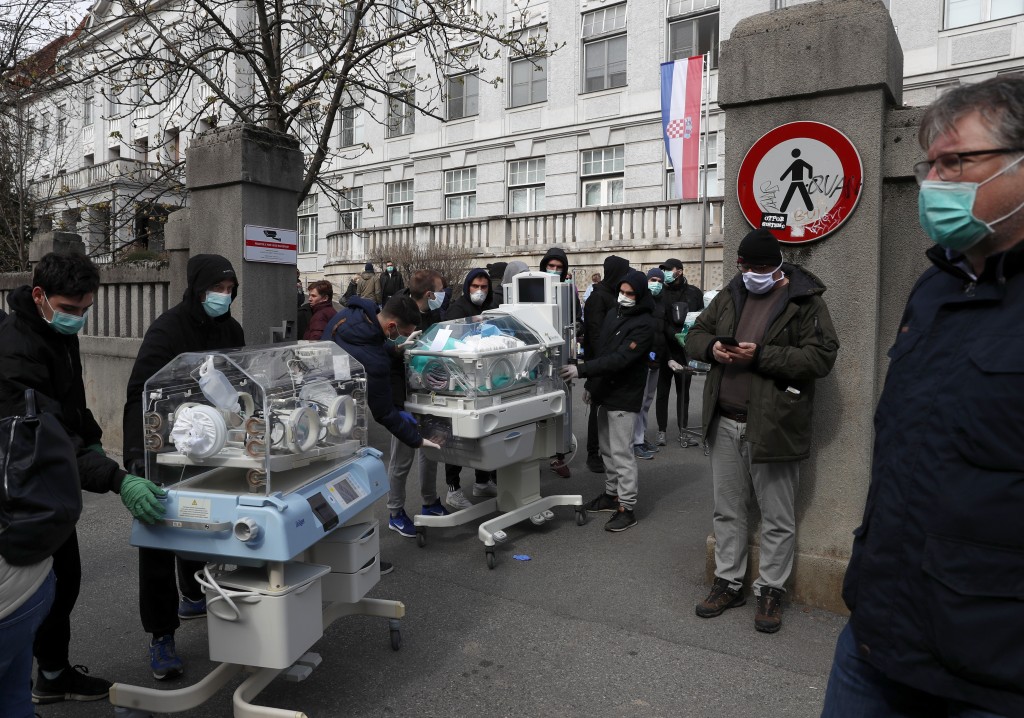 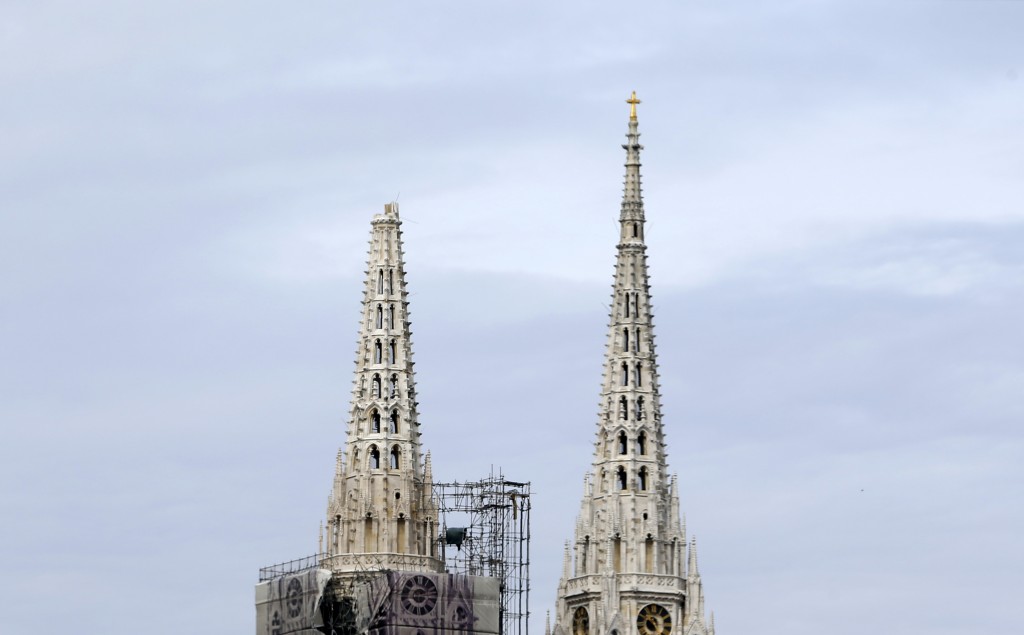 ZAGREB, Croatia (AP) — Croatia has experienced a series of aftershocks a day after a strong earthquake caused widespread damage and injured at least 27 people amid a partial coronavirus lockdown of the capital.

Seismologists said Monday at least 38 weaker temblors were felt in Zagreb since a 5.5 magnitude quake struck the capital early Sunday, triggering panic, the evacuation of hospitals and structural damage, including the city's iconic cathedral and other historic buildings.

The strongest aftershock was around noon, measuring 3.7. It sent some people rushing out of their homes into public parks despite earlier warning from authorities against large gatherings in public areas to avoid the spread of COVID-19.

Interior Minister Davor Bozinovic said that 27 people were injured, including 18 seriously; 250 houses were damaged and 59 people had to be housed in temporary shelters after the quake on Sunday.

He also announced new restrictive measures intended to combat the spread of the virus, including a ban on people leaving their homes except to buy food and medicine, seeking medical attention or going to work.

There are 306 confirmed new coronavirus cases confirmed in Croatia as of Monday morning.