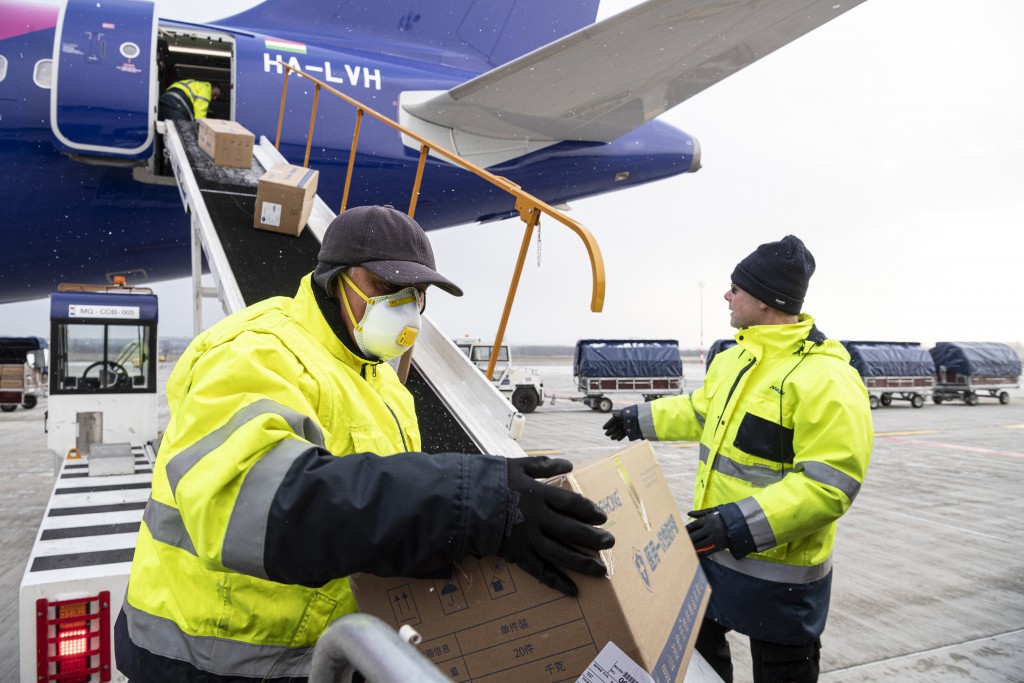 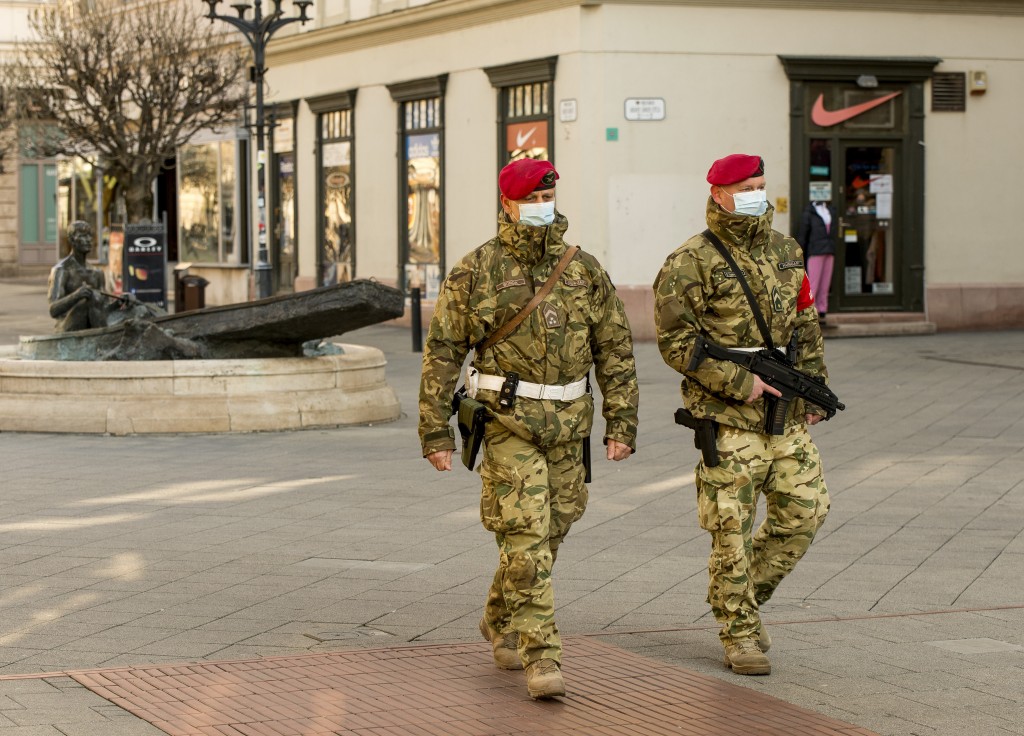 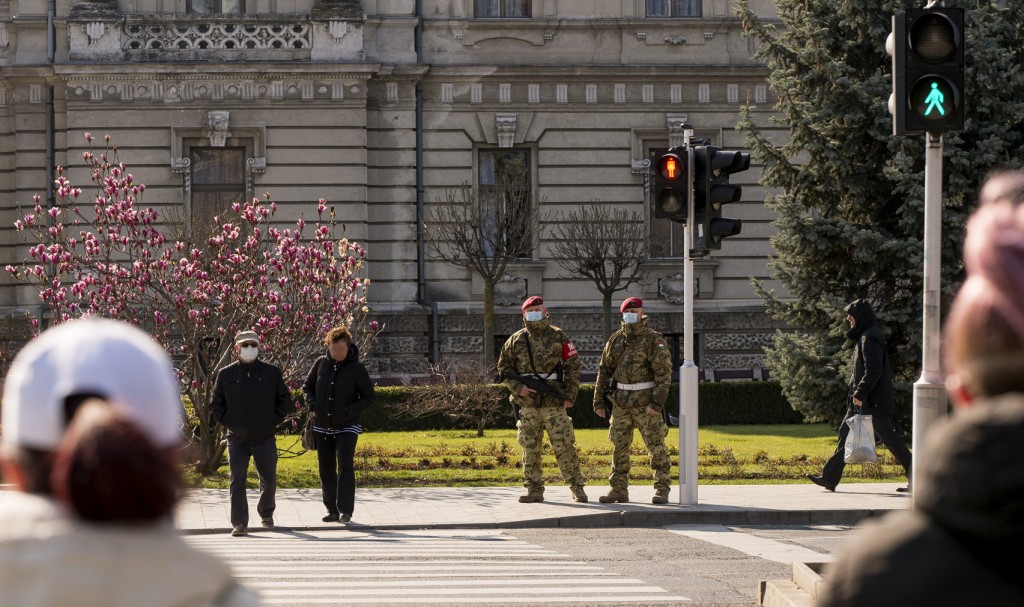 The Hungarian government is seeking to extend indefinitely the state of emergency introduced on March 11 because of the coronavirus epidemic, leading some to fear an unjustified power grab and an erosion of press freedoms.

The bill to be debated Monday in Parliament would grant the government special powers, including the ability to rule by decree, for as long as the government considers it necessary because of the epidemic.

It would also set prison terms of up to five years for those convicted of spreading false information about the epidemic, and of up to eight years for those who interfered with efforts to contain the spread of the coronavirus.

Opposition parties and rights groups are criticizing the proposed indefinite extension of the state of emergency and fear the government may curtail press freedoms in the name of fighting the new virus.

The Council of Europe's human rights expert expressed concerns about the lack of a “clear cut-off date" and other safeguards in the proposed legislation.

“Even in an emergency, it is necessary to observe the Constitution, ensure parliamentary & judicial scrutiny & right to information,” Dunja Mijatovic said in a tweet.

The Vienna-based International Press Institute said the threat against journalists and others who could be accused of spreading “fake news” was “a step toward total information control and the further suppression of press freedoms in the country.”

“While restrictions on individual freedoms may be necessary in the pandemic, any such measures must be necessary, proportionate, temporary and limited to solving the immediate health crisis — criteria that the Hungarian proposals do not appear to meet,” the IPI said in a statement, noting government efforts to dismantle press freedoms since Orban's return to power in 2010.

In Hungary, rights groups including the Hungarian Helsinki Committee and the Hungarian Civil Liberties Union, also criticized the proposed legislation

“We need strong rule of law safeguards and proportional and necessary emergency measures, not unlimited government rule by decree that can last beyond the actual epidemic crisis,” the groups said. “In the past decade, we’ve seen that the Hungarian government does not tolerate constitutional limitations on the exercise of its powers.”

Speaking Monday on state television, Orban said the number of those infected with the coronavirus in Hungary was “clearly much higher than the 167 confirmed infection cases." Hungary has also reported seven deaths linked to COVID-19, while 16 people have recovered from the disease.

Hungary has closed off its borders to passenger traffic except mostly for its own citizens. Universities and schools are closed and have switched to distance learning, public events have been canceled and people are being urged to stay home as much as possible.