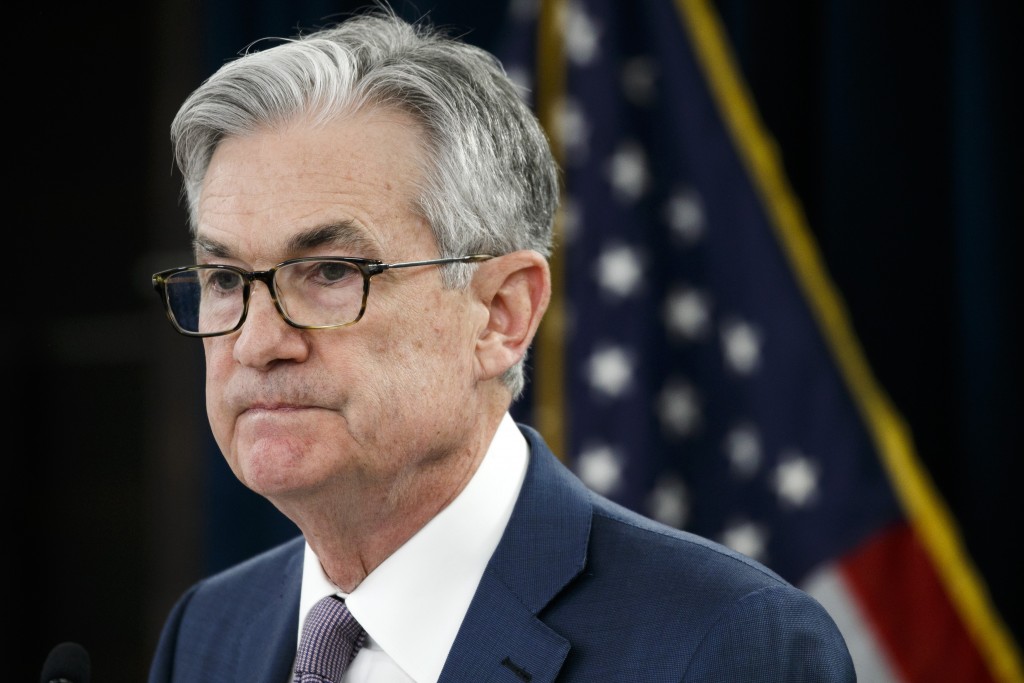 NEW YORK (AP) — The Latest on the action in the financial markets (all times local):

U.S. stock futures are making a dramatic swing higher after the Federal Reserve announced it will lend to small and large businesses and local governments as well as extend its bond buying programs.

Futures for the Dow Jones Industrial Average were down about 500 points before the Fed announced its actions. The Dow futures swung nearly 1,000 points and as of 8:30 a.m. were up 422 points. Futures for the S&P 500 showed a gain of 50 points.

The announcement Monday is part of the Fed's ongoing efforts to support the flow of credit through an economy ravaged by the viral outbreak.