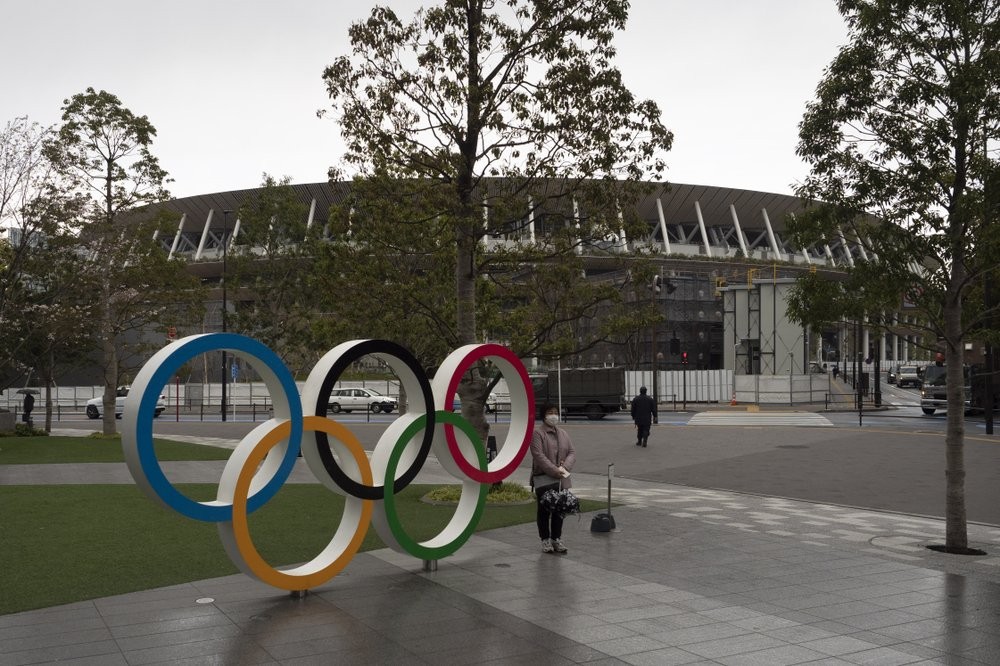 TAIPEI (Taiwan News) — Japan will soon inform the International Olympic Committee (IOC) that it will agree with a postponement of the 2020 Tokyo Olympics should the organization reach such a decision, reports said Monday (March 23).

Concern has been mounting that holding such a massive event was unwise as the world is struggling with the impact of the Wuhan coronavirus (COVID-19) pandemic. Canada was the first country to say it would not attend if the games were held during the originally scheduled July 24 to August 9 dates, with athletes also voicing growing doubts.

Prime Minister Shinzo Abe told members of the Diet or parliament that the Olympics could not be held “under current circumstances,” according to Japan’s Kyodo news agency.

While a new date has not been officially mentioned, most reports have mentioned a delay of one year until the summer of 2021. Australia’s Olympic Committee has even recommended its athletes to start training for games to be held next year, Kyodo reported.

In addition to the Olympics, the Paralympics, scheduled for August 25 to September 6, were also likely to be rescheduled.

The IOC initially gave itself four weeks to observe developments and reach a decision on whether it would be necessary to postpone the games, though a complete cancellation was not on the agenda, officials said.