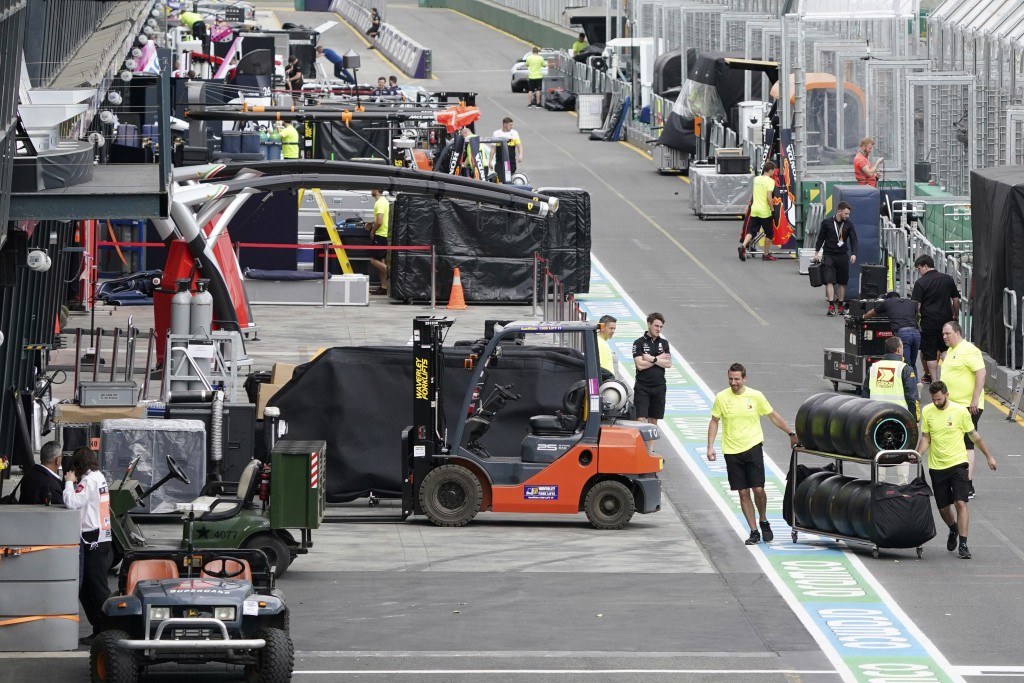 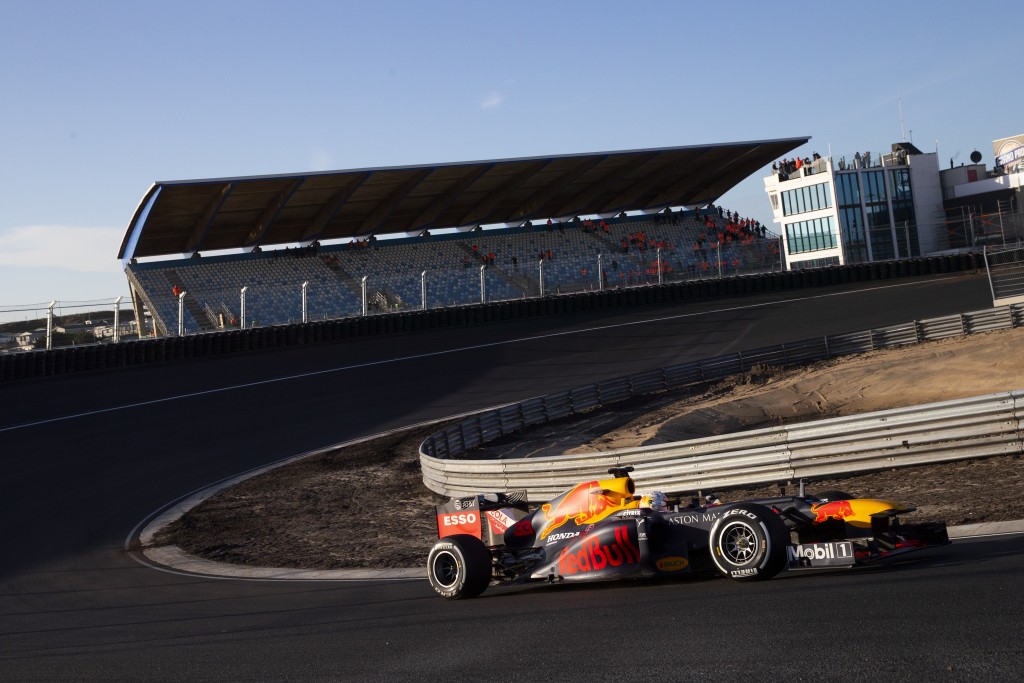 The Azerbaijan Grand Prix was postponed Monday because of the coronavirus outbreak, delaying the start of the Formula One season until the middle of June at the earliest.

The first eight races of the 2020 season have now been either postponed or canceled because of the virus.

The race at the Baku City Circuit was scheduled for June 7 but has been called off after discussions between governing body FIA and the local government.

“This comes as a direct result of the ongoing global COVID-19 pandemic and has been based entirely on the expert guidance provided to us by the relevant authorities,” organizers said in a statement.

They said a new race date would be announced for later in the season.

F1 races have been staged in Azerbaijan since 2017.

The season-opening Australian GP in Melbourne was called off only hours before racing was to start on March 13. The Bahrain GP, scheduled to start the following week without fans, and the inaugural Vietnam GP on April 5 were then quickly called off. The Chinese GP in Shanghai on April 19 had been postponed in February.

Last week, the iconic Monaco GP was among three races called off. While races in the Netherlands and Spain were postponed, the event in Monaco was scrapped for 2020.

The next race scheduled after Azerbaijan is in Canada on June 14.

Also, F1’s mid-season break has been moved from August to March and April, and extended from 14 to 21 consecutive days, to help with scheduling.

The season is scheduled to end with the Abu Dhabi GP on Nov. 29, but could be extended to fit some postponed races in.

A total of eight races with 12 cars must be completed for the championship to be validated, FIA has said.