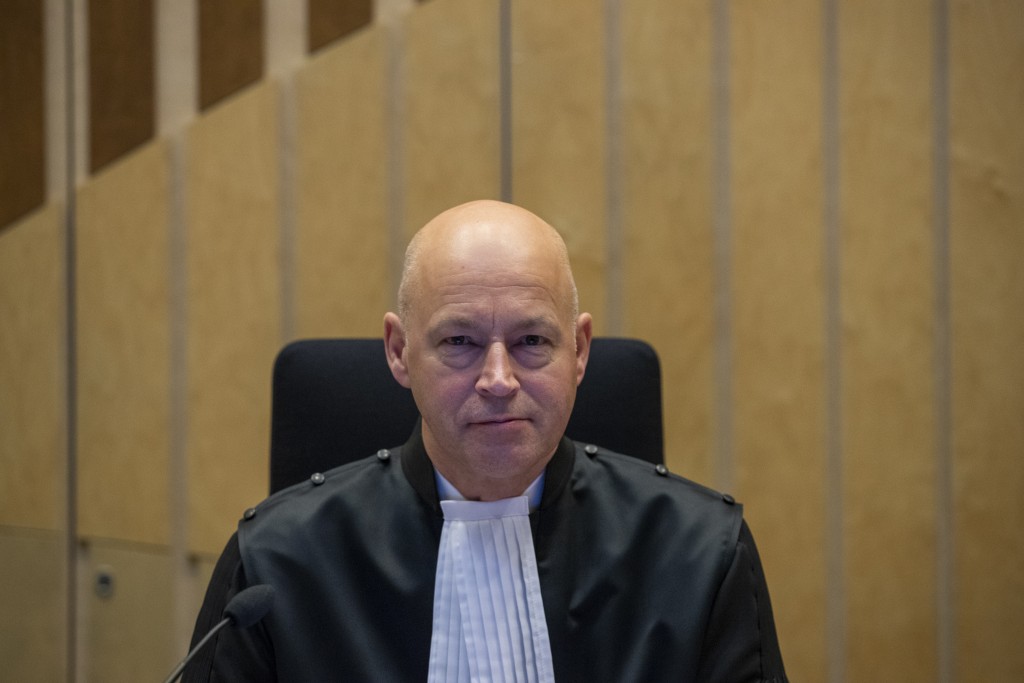 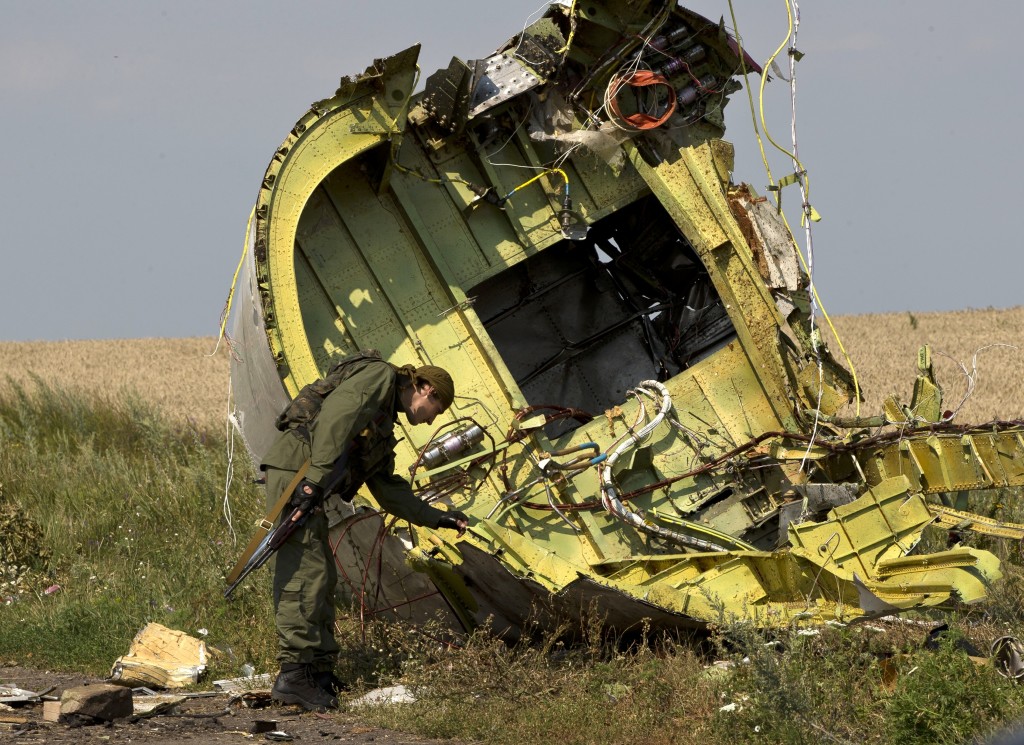 THE HAGUE, Netherlands (AP) — The trial of three Russians and a Ukrainian charged with multiple murder for their alleged roles in shooting down Malaysia Airlines Flight 17 in 2014 resumed briefly Monday as the presiding judge read out a number of preliminary decisions. The courtroom was almost empty due to restrictions aimed at slowing the spread of the coronavirus.

Decisions on several requests by prosecutors for further investigations were delayed to give defense lawyers for one of the defendants more time to prepare.

Among decisions taken by the court since the trial opened on March 9, Presiding Judge Hendrik Steenhuis authorized prosecutors to give lawyers for family members of the 298 victims access to limited parts of the investigation dossier.

After a hearing of just under 45 minutes, the case was adjourned until June 8, when defense lawyers for one of the suspects will be allowed to make preliminary objections such as challenging the Dutch court's jurisdiction to stage the trial.

None of the suspects is attending the trial and only one — Russian Oleg Pulatov — has appointed defense lawyers to represent him.

When the trial opened earlier this month, the courtroom was packed with lawyers, judges, family members of victims and media. But on Monday judges sat separated from one another by an empty seat, the number of prosecutors, lawyers and other staff was reduced and family and media were not allowed to attend.

The flight, known as MH17, was shot down July 17, 2014, by a Buk missile fired from territory in eastern Ukraine controlled by pro-Russian separatist rebels as it flew from Amsterdam to Kuala Lumpur in Malaysia. All 298 passengers and crew aboard the Boeing 777 were killed. Russia denies involvement.