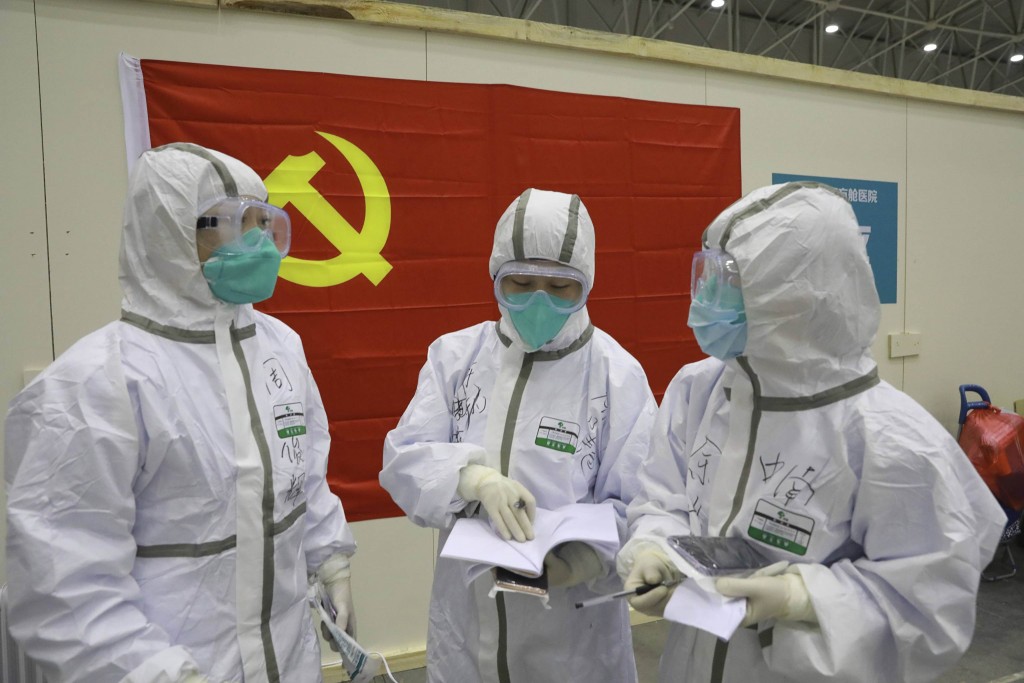 TAIPEI (Taiwan News) — Many disease experts are calling China's claim that it has not had a single domestic case of Wuhan coronavirus (COVID-19) in days, especially since it has left 43,000 asymptomatic cases out of its tallies.

Since communist China announced on March 18 that it had zero new domestic cases of Wuhan coronavirus (COVID-19), Beijing's state-run media outlets have been swift to trumpet the end of the outbreak in the country. However, the South China Morning Post (SCMP) reported that as many as one-third of patients who tested positive for the disease are asymptomatic, and as such have not been included in China's counting scheme since February.

Due to the lack of data on asymptomatic versus symptomatic cases of the disease in China since the sixth version of its guidelines for the calculation of cases was released, the ratio of one to the other is not well understood. Scientists believe that patients typically develop symptoms within five days, but in rare cases, the incubation period has been found to last as long as 27 days, reported Reuters.

SCMP reports that based on classified government data, 43,000 asymptomatic persons tested positive for the disease in China and were therefore not included in the 80,000 confirmed cases that month, a figure that has changed suspiciously little in the month since. As early as February, Hokkaido University epidemiologist Hiroshi Nishiura was finding a large discrepancy between what was being reported in China and the outside world, "The number of novel coronavirus (Covid-19) cases worldwide continues to grow, and the gap between reports from China and statistical estimates of incidence based on cases diagnosed outside China indicates that a substantial number of cases are underdiagnosed."

Based on data from Japanese patients who had fled from Wuhan, Nishiura estimated that 30.8 percent of those who positive for the virus were asymptomatic, similar to the percentage in the classified data leaked in February. Meanwhile, South Korea, which has tested a staggering 300,000 of its citizens, has found 20 percent to be asymptomatic.

In addition, nearly half of the 712 passengers of the ill-fated Diamond Princess who tested positive, 334, were asymptomatic. As for Italy, the EU lists asymptomatic cases at the heart of the outbreak in the country at 44 percent.

After its brief trip to China, including a one-day stop in Wuhan, the World Health Organization (WHO) estimated that asymptomatic cases only accounted for one to three percent of infections. However, a study published in Science by Chinese, American, British, and Hong Kong experts found that 86 percent of cases of the virus were unconfirmed, mainly with minor or no symptoms, and resulted in 79 percent of confirmed cases before the Wuhan lockdown began on Jan. 23.

In response to the reports that China is claiming zero new domestic cases of the disease, Health Minister and CECC head Chen Shih-chung (陳時中) on Sunday (March 22) said "We might as well listen. We can't say that we don't believe," reported SETN News. He then added that it will be important to closely observe whether China formally allows the full resumption of work and classes.