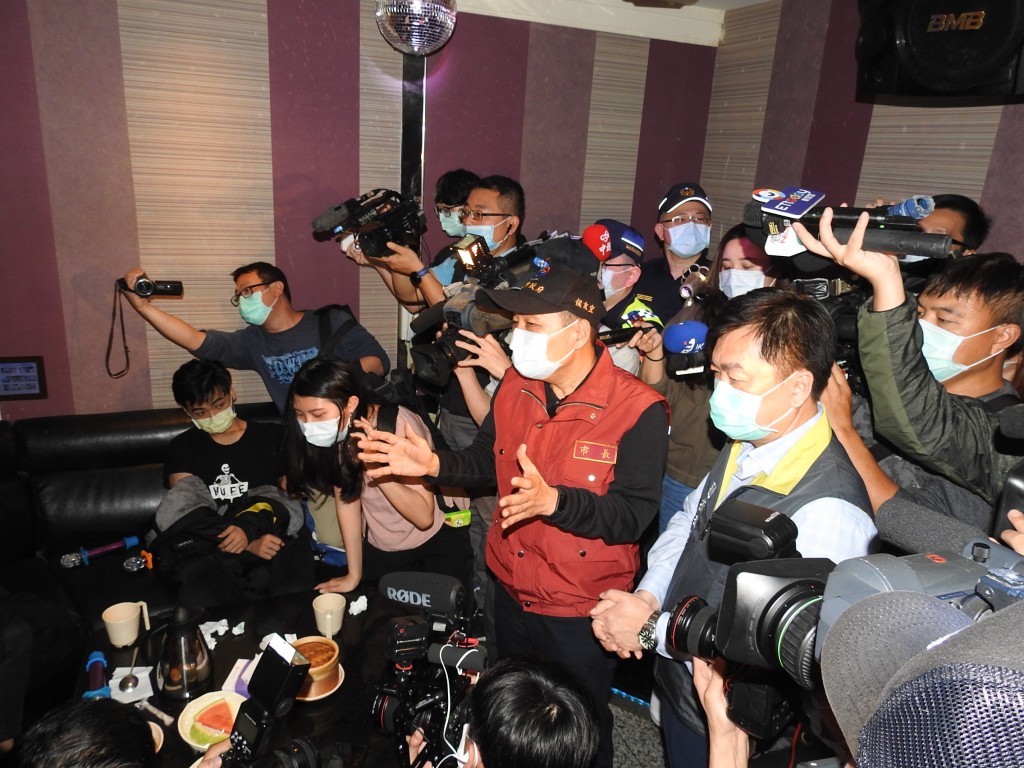 TAIPEI (Taiwan News) — People heading out for a night of dancing and drinking on Monday (March 23) might find police officers at the nightclub doors checking their IDs to see whether they should be at home under coronavirus quarantine, according to media reports.

While most nightclubs already check the identities of customers, police databanks have now been linked to immigration records, meaning the checks can reveal whether someone has recently traveled overseas and should be staying at home, CNA reported.

The new measure is the result of a case on Saturday (March 21), when a quarantine patient turned up at a nightclub. He was fined NT$1 million (US$32,950) and forcibly moved to a quarantine center, according to the report.

The police action starts nationwide on Monday, but since some nightclubs and karaoke parlors already have strict control measures in place, officers might not need to turn up there, officials said.

On Monday, Taiwan announced 26 new cases of Wuhan coronavirus (COVID-19), 25 of which were imported. The country’s total stands at 195, including two deaths.