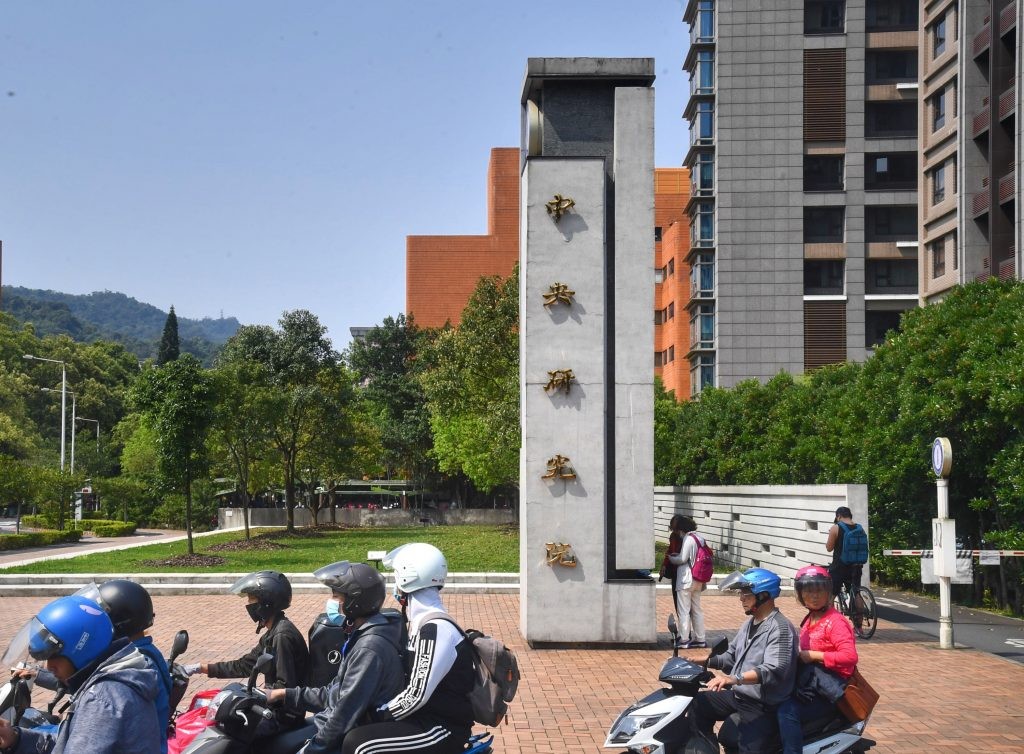 TAIPEI (Taiwan News) — With Monday's latest announcement of cases, there are now four Academia Sinica scholars who have tested positive for Wuhan coronavirus (COVID-19), including an Austrian and a German.

During a press conference on Friday (March 20), Health Minister and CECC head Chen Shih-chung (陳時中) announced that the 124th confirmed case was a man in his 30s who had no recent history of traveling abroad but had come into contact with an adviser who had returned from the U.S. the previous week. On Sunday (March 22), Chen announced that the two locally transmitted cases that day are both doctoral researchers working with the 124th case, a Taiwanese man in his 30s.

The 168th case is a German in his 30s, while an Austrian (169th case) in her 30s also tested positive for the virus. It turns out that all three had been infected by their adviser, a Taiwanese in his 50s who had earlier traveled to the U.S., said the CECC.

The adviser, identified as the 160th case, was the first to have shown symptoms, but the 124th case was the first among the four to have been diagnosed, the command center added. Chen said that because the cluster infection occurred in a research unit and not a teaching unit, classes have not been suspended at the institution.

Centers for Disease Control (CDC) Deputy Director-General Chuang Jen-hsiang (莊人祥) on Sunday said the four confirmed patients were the only attendees at a recent internal meeting, reported CNA. At present, there are 16 people in the same research room who are undergoing home quarantine, while 25 more are implementing "self-health management."

On Monday (March 23), Chen announced that the day's sole domestic case, no. 186, is a female in her 30s who came in contact with the previously confirmed case from Academia Sinica who recently traveled abroad. It stressed that she is not, however, an employee.

The woman began feeling symptoms on March 17 and her colleague, the 124th case, was diagnosed on March 20, while the 168th case also developed symptoms that day. On March 20, she sought medical attention and was confirmed with the disease on March 23, bringing the total number of infections at the elite institute to five.